When I first heard about Mass Effect, I have to admit that I wasn’t really that excited. Another space epic from BioWare? You can customise your player, just like in Star Wars: Knights of the Old Republic?

Okay, and what’s so special about that?

After playing for a number of hours, the answer is that everything is special. While Mass Effect is similar in many ways to Knights of the Old Republic, there are vast improvements to that template that add up tremendously. You can’t just pick up the game and expect to love it in 15 minutes, but it definitely won’t take long.

Without getting too bogged down in the plot, the basic premise is that nearly 200 years in the future humanity has discovered alien technology that’s introduced them to a galaxy full of life. There is peace among the different races, but overall humanity is new to the mix and treated like untrustworthy house guests.

Starting the game you’ll first get to pick who you want to be. While the only choice is to be human, you can fully customize the look of your character, their background, and then choose a class for them, including Soldier, Engineer, Adept, Infiltrator, Sentinel and Vanguard. Each class defines what you can do in battle, and how you fight or protect yourself.

These classes mix abilities that are either biotic or tech in nature, with biotic abilities mimicking what you might call magic, or Force powers in the Star Wars realm, while tech abilities focus on breaking, enhancing, or fixing technology.

As an example, I chose the Sentinel class for the strong combination of biotic and tech abilities, but this came at a cost of weaker combat skills. My character can’t wear heavy armour, and he’s focused on wielding a handgun or shotgun.

No matter what look or class you choose, you’ll be known as Commander Shepard (you get to pick the first name though), a solider who is sent to investigate alien technology on a human colony and stumbles into something much, much bigger.

Early in the game Commander Shepard manages to become an elite agent, known as a Spectre, and is sent after the human-hating alien known as Saren by the council of governing species. While they doesn’t believe Saren could be a threat, you quickly see that he has partnered with violent creatures known as the Geth, and is plotting a threat that could destroy the entire universe.

As you play, and unravel the plot and storylines, you’ll be presented with choices that will define how the story unfolds. There is no truly evil path here, but the shades of white and grey mingle a bit as you try to stop Saren.

What’s interesting about Mass Effect is how all of these elements add up. In some games you might have dozens of great things that just don’t mean anything overall, but Mass Effect has been designed to the point of perfection. This means that there are indeed some minor flaws throughout the game, but when you consider all the positive aspects of gameplay, the negatives don’t add up to much.

For example, Mass Effect has some small issues with graphics, where the frame rate drops, or stutters when there’s a lot of action on-screen, but in the larger view of the game, I really can’t say these had a big impact for me. They were a nuisance, but also easily ignorable.

What really stands out about Mass Effect is how quickly it turns from an intriguing game, to one I couldn’t put down. The first hour was spent getting used to controls and movement, and then it was pure addictive bliss. Between the story, developing your character’s abilities, and exploring the universe, I could have skipped the entire main quest and never looked back.

Finding a balance between exploring solar systems, and digging into the main quest was what actually made the title the most fun. Although there are times when you can have so many side quests it’s hard not to get carried away, the main storyline is easily the most intriguing.

This review wouldn’t be complete if I didn’t make mention of all of the other amazing game elements. For one thing the music is phenomenal. At a recent event Casey Hudson, Project Director at BioWare, mentioned how they wanted to go for music reminiscent of sci-fi from the 70s and 80s, and I have to say it’s a fantastic fit. Where a lot of games have gone for orchestral styles, Mass Effect is clearly rooted in electronic tones with otherworldly themes that fit perfectly.

Likewise, the voice work and lip-synching are top notch, which are a huge help in making the game feel poignant.

Finally, Mass Effect is also a cinematic gem to play. I’ve heard this comment from a lot of people, and it’s perhaps the best reason that it works. While Halo 3 benefits from this same principal, Mass Effect has a much better story, and applies the principles of filmmaking to a truly immersive story.

The Xbox 360 has a lot of titles available for the holidays, but out of all of them I think Mass Effect is actually the best. Even against Halo 3 and it’s very addictive online play I’d have to say this is the better title.

As just the first title in BioWare’s planned trilogy of games, I’m also very excited to see where they can take us next. 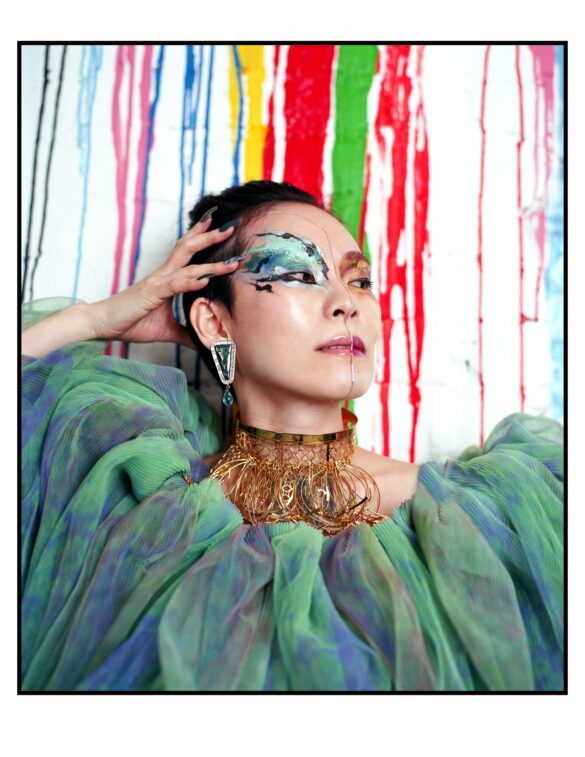 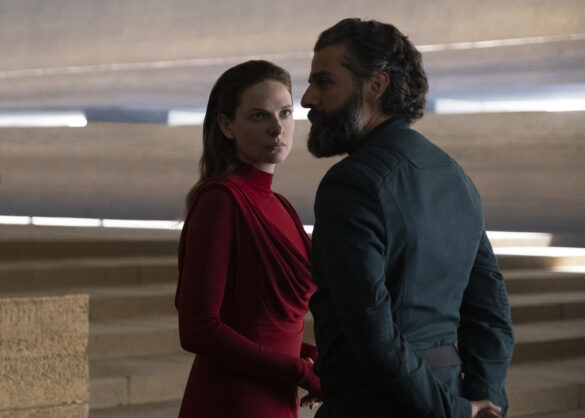 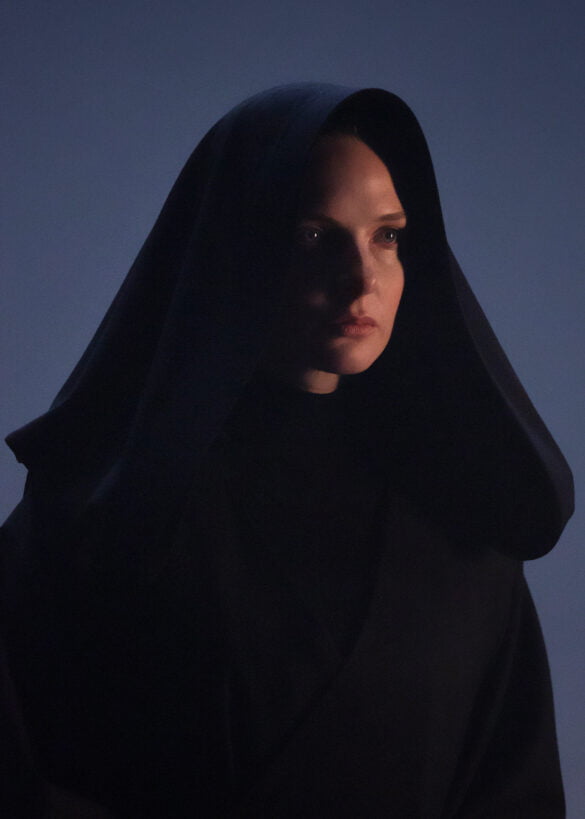