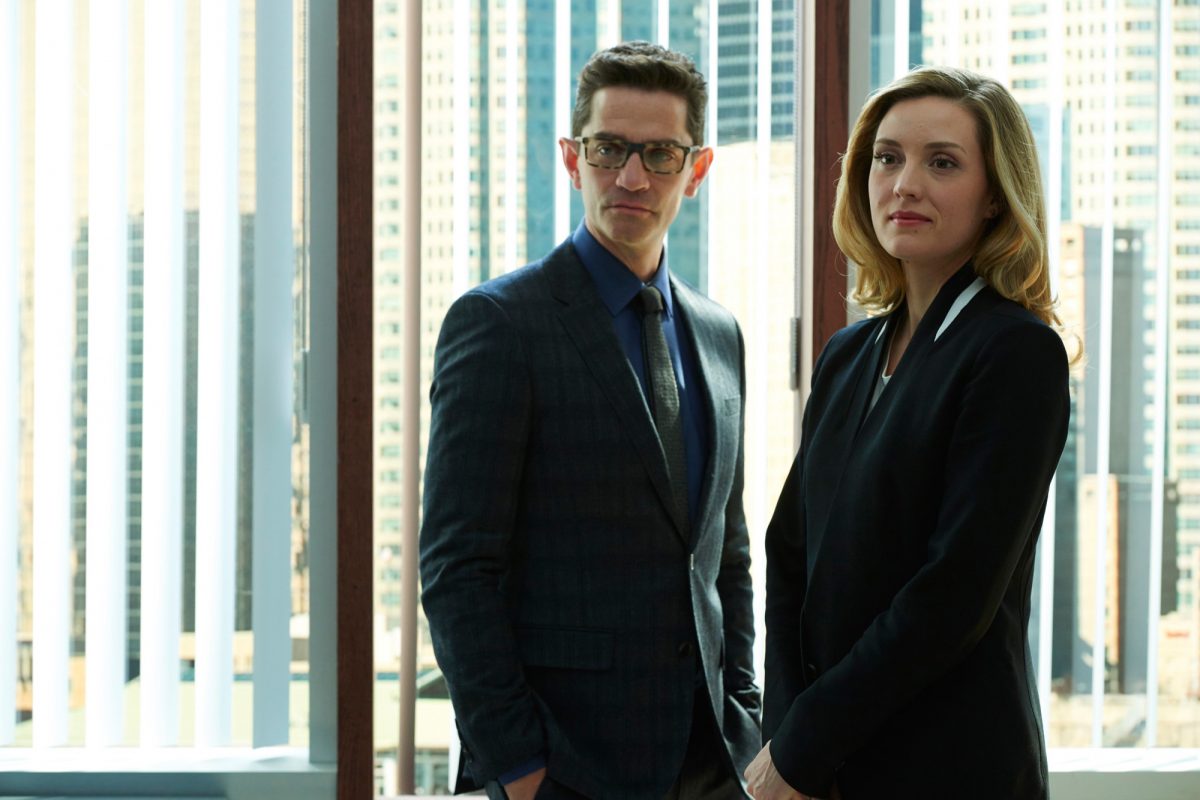 At the end of the second season, Orphan Black had opened up about a lot of the secrets that we had only glimpsed before, including the military origins of the clones, and the existence of male clones as well, but it was really just the start of opening the proverbial Pandora’s box of secrets. Season three looks like it’s set to finally take us deeper into the backstory, as the old status quo gets torn apart.

Opening this week in a theatre near you: Disneynature’s latest animal documentary, African Cats, opens just in time for Earth Day; Reese Witherspoon and Robert Pattinson star in the romantic drama, Water for Elephants; plus a look at Tyler Perry’s Madea’s Big Happy Family. 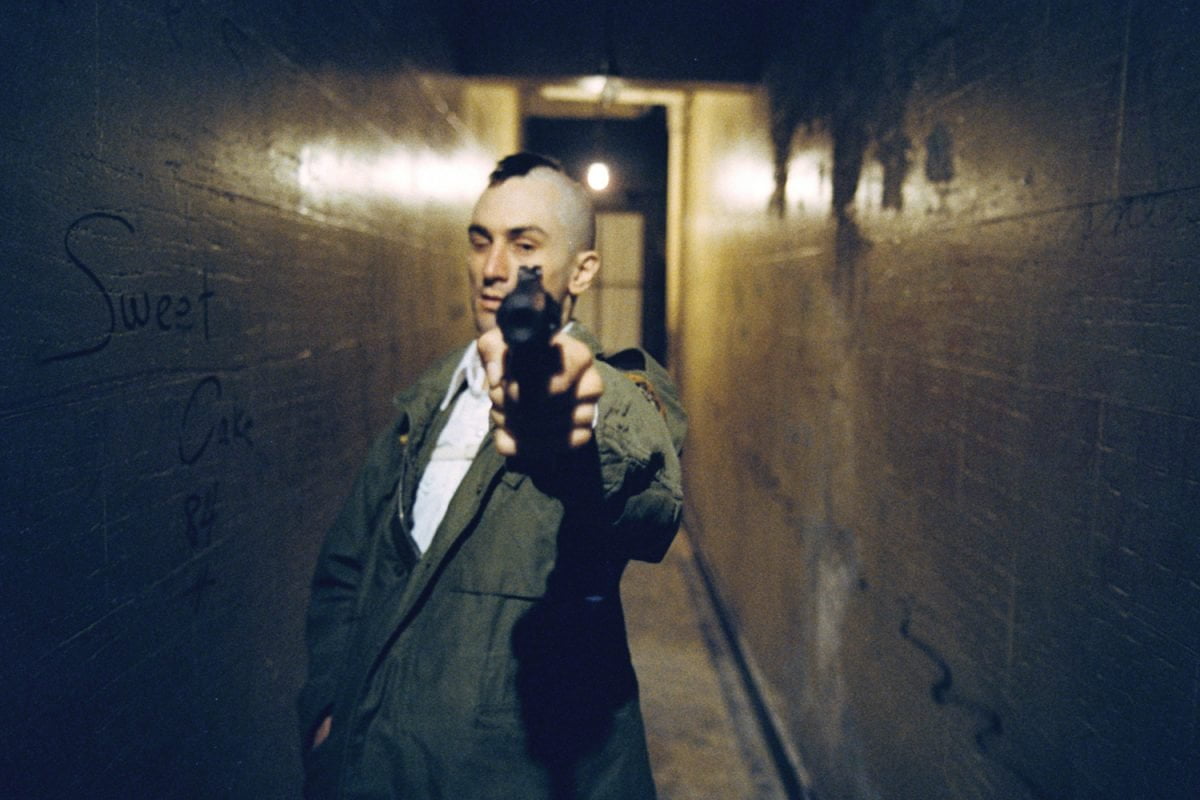 This is a busy week for Blu-ray and DVD releases as five major releases arrive on store shelves, including: Martin Scorsese’s intense Taxi Driver celebrates its 35th anniversary; Disney debuts the original Tron and Tron: Legacy on Blu-ray; Narnia comes to life once more in The Chronicles of Narnia: The Voyage of the Dawn Treader; plus a look at the IMAX movie, Hubble.

This week in theatres: Jeff Bridges, Garrett Hedlund and Olivia Wilde star in Disney’s 3-D spectacle, Tron: Legacy; plus a look at Yogi Bear, Rabbit Hole, and How Do You Know.