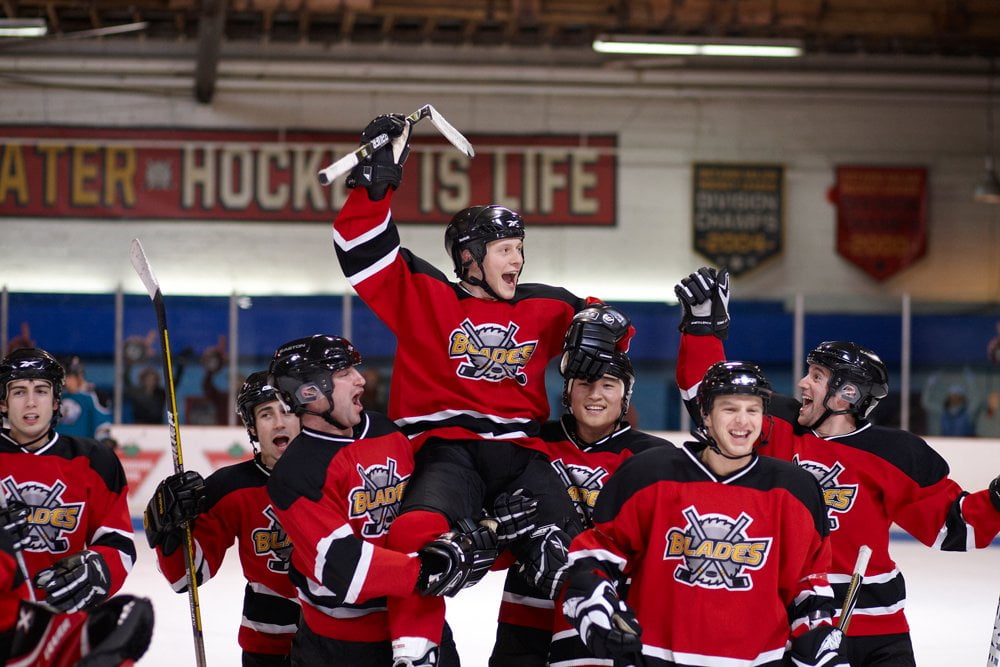 Canada may have an unhealthy record with the Stanley Cup over the past few decades, but hockey dreams are at least coming true for the 2010 Toronto International Film Festival.

During a special press conference at the Hockey Hall of Fame last week, TIFF CEO and director Piers Handling and co-director Cameron Bailey announced that Michael McGowan‘s Score: A Hockey Musical will make its world premier as the opening night gala film for this year’s 35th annual festival.