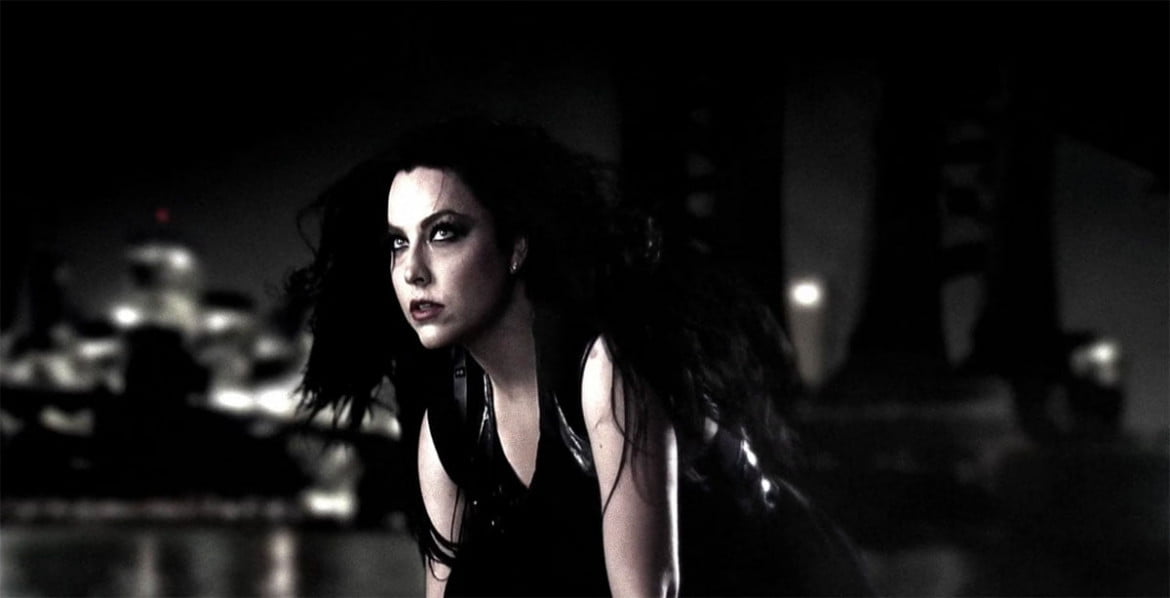 Video Hits: “What You Want” by Evanescence

The last five years have suddenly flown by now that Amy Lee–and her latest incarnation of Evanescence–is back with a new album called, appropriately enough, Evanescence. The title suggests this is the real Evanescence, at least until someone leaves again, but the only part I really care about is that the album definitely does not suck.

Of course this is another definitive Evanescence album, which is sort of like saying, “U2 must be stuck in a moment they can’t get out of, and it happens to be their latest album,” but that’s not a bad thing. Either the last five years have helped the wondrous Amy Lee recharge (yep, I’ve still got that crush), or, like a lot of other people have already said, she’s just made her sound work once again on an album with only a bit of filler.

Since this is Video Hits though, there is the video to discuss, and that frankly is no winner. While none of Evanescence’s videos have ever really been great moments in storytelling, “What You Want” is just Amy Lee looking into the camera with a lot of different dark expressions or walking through the streets like a goth on parade. In other words, her latest video is pretty much exactly like every video she’s done before, but even a notch less purposeful.

Given the opportunity for more of Amy in the media, more videos, and more touring, I guess I can forgive that fact, but I’m calling it now: this is the kind of thing that makes you wonder why some bands even go to the trouble of releasing another music video. In other words, the song’s good, how about a decent music video to go with it?

“What You Want” by Evanescence