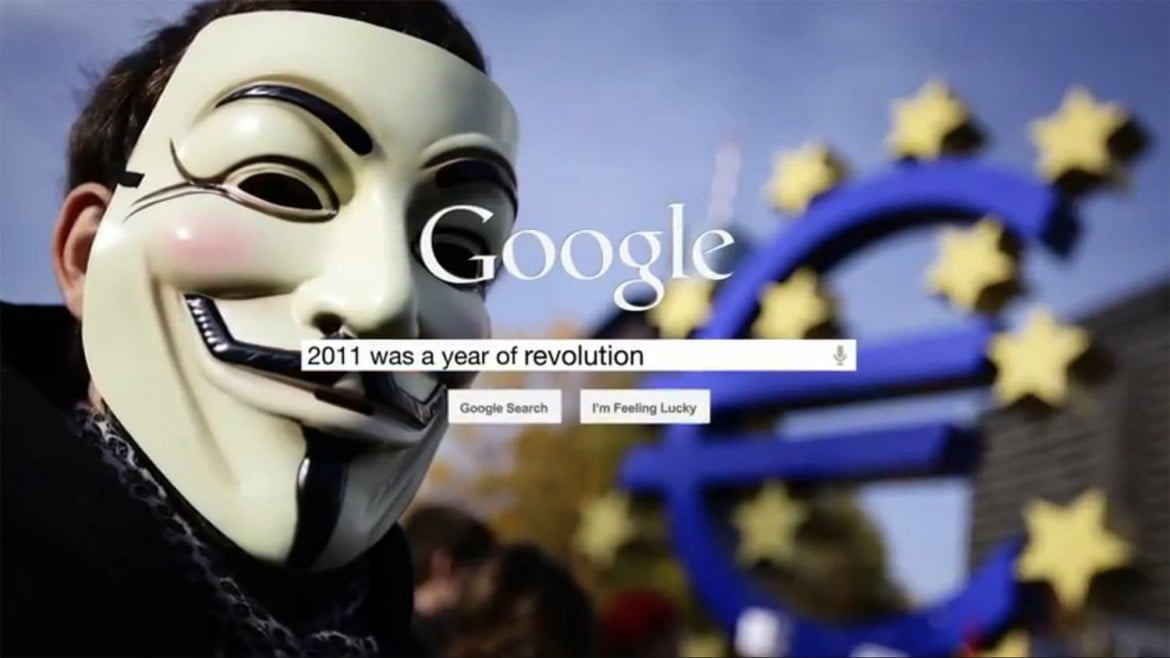 Google has released their 2011 retrospective video, looking back on the year that was with searches, video and images from some of the year’s biggest events.

See the searches and top results for the year at Google’s Zeitgeist.