TIFF ’12: Day one with ‘Looper’ and the opening night party 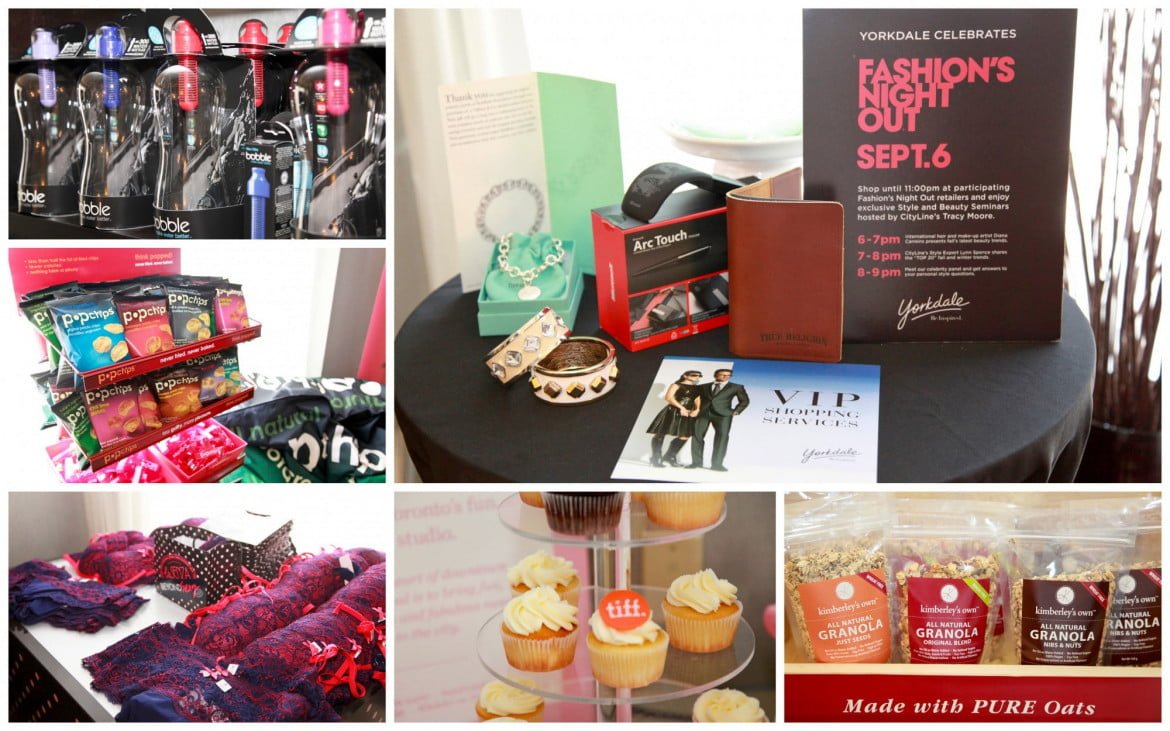 The first day of the Toronto International Film Festival is upon us, and frankly, I’m already tired. For the last week, I’ve already been screening films, interviewing, and trying to keep up with emails planning out what I’ll be doing for the next eleven days.

As Chris Knight wrote for the National Post, “For critics lucky enough to live here, the festival kicked off Aug. 13 with the first of the pre-fest press screenings. So spare us the withering looks if we seem on the brink of exhaustion by Day 2. For us, Day 2 is Day 26.”

That said, there is really nothing like festival time, and the first few days are dizzyingly cool.

Yesterday, I had my first really jam-packed day before TIFF started with interviews and screenings, but also a tour of the Tastemakers Gift Lounge, which will see a pile of celebrities over the run of the festival, and included a pile of goodies and chatting with some of the companies involved, including La Senza, John Allan’s (one of my favorites), Le Dolci, Bobble, and Yorkdale Shopping Centre, to name a few. I’ll have more on that later though.

Today the Looper press conference just finished up, then I have an interview with Emily Blunt for Looper, followed by interviews with Olivia Thirlby, Karl Urban, and Alex Garland for Dredd 3D. After that, I’m off to interview two of the TIFF Rising Stars–Charlie Carrick and Charlotte Sullivan–followed by the Looper red carpet, the Toronto Film Critics Association party, and the opening night party at Maple Leaf Square.

My only complaint with the festival so far is that they’ve changed the rules again. This year, don’t expect any photos from the press conferences, because TIFF won’t be allowing anyone but wire services to shoot during the sessions. While I understand that having 30 photographers snapping away during a press conference is noisy and distracting, some of my favorite photos from TIFF have been taken during press conferences. Since I have no budget to buy images, and I resent the concept anyway, it’s not like I would buy the wire photos either, so from now on, I’ll be shooting video during the press conferences.

Still, this festival is an amazing opportunity, and I have a hard time complaining about an event that is otherwise a stunning thing to witness. So, as one of the TIFF publicists said to me today over email, “Happy TIFF!”

Stay tuned later for some quick updates, especially on Twitter and Tumblr.