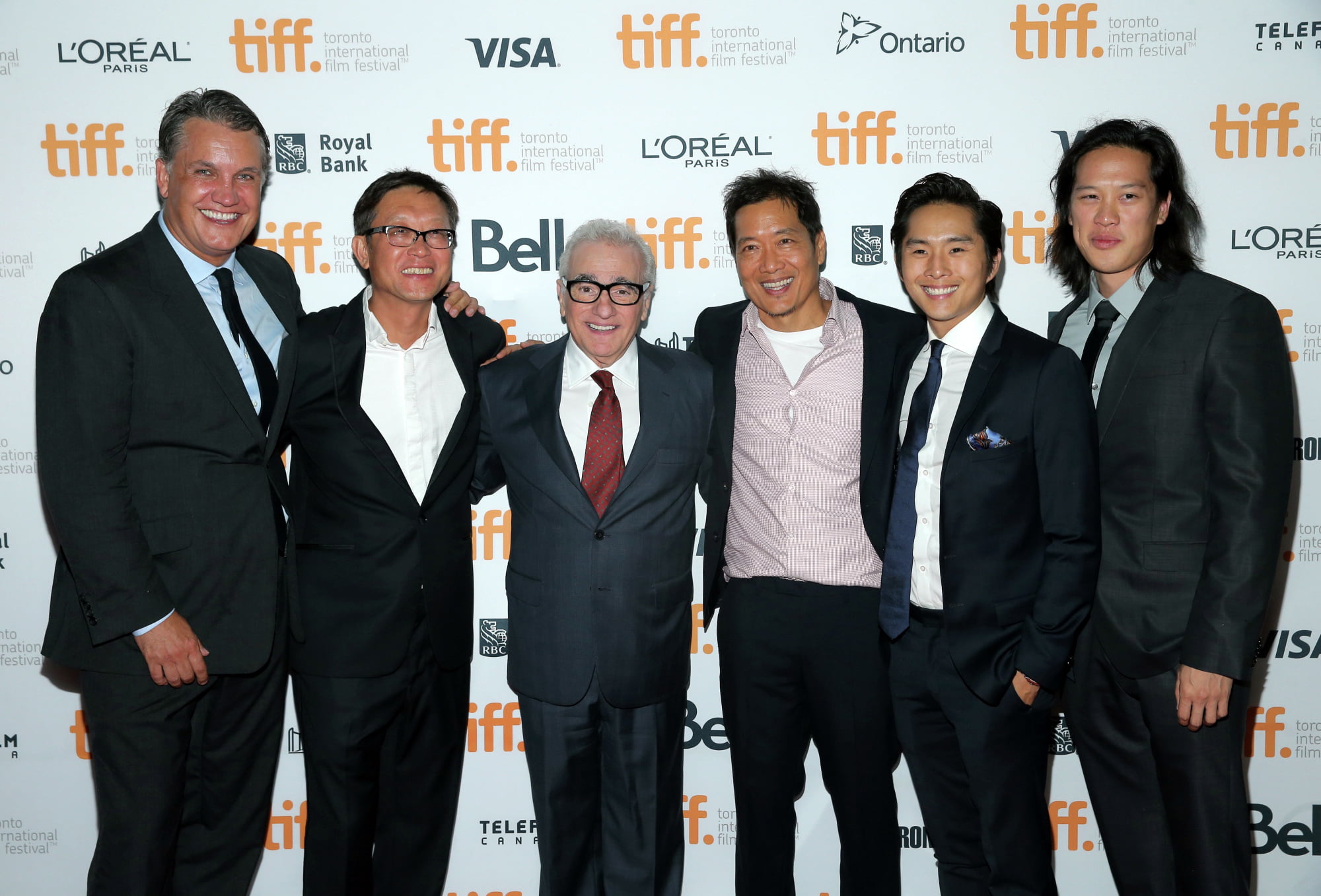 Tuesday and Wednesday were two of my biggest days at the Toronto International Film Festival, aside from the always epic first Saturday of the festival. Tuesday started out fairly reasonably with writer, director and actor Pat Mills sitting down to discuss his film, Guidance.

The film has already been picked up for distribution, which is obviously fantastic, but it’s easy to see why. Mills has crafted a really entertaining dramedy with Guidance, and it’s funny and dark in equal parts, but mostly it’s just really good. Mills plays a satirized version of himself, as he mentioned in the interview to me, as a grown-up child actor who turns away from acting to find another career–which happens to be as a very bad high school guidance counsellor.

Mills also hinted at his next film, which he’s already working on, which will have a bigger budget, and already has a lot going for it, thanks to what he accomplished in Guidance.

From there, I went–with a lot of nerves, actually–to interview TIFF Masters filmmaker Alanis Obomsawin about her latest documentary, Trick or Treaty.

Obomsawin is quite simply a filmmaking legend with a resume filled with honours from organizations across North America (she’s a member of the Order of Canada, as just one example), which reflects not only her films, but her goal of raising awareness of Native rights issues.

Trick or Treaty looks at some of the biggest issues right here in Ontario, and how many of the issues in one area date back to the 1905 Treaty 9 that promised much, but delivered very little. Obomsawin talked with me about her goals in making these stories, and how the film tracks an incredible march that went over 1,600 kilometres from Hudson Bay to Ottawa, to address the issue.

After interviewing Obomsawin, I got a fresh wave of nerves as I headed from the NFB offices to interview Catherine Keener at the InterContinental Hotel for Charles Binamé’s Elephant Song, starring Xavier Dolan and Bruce Greenwood.

Keener was worn out from a long day, but she was absolutely wonderful, and looked beautiful. In the midst of interviewing her though, my camera decided it was the end of the day, so I ended up only getting audio from most of the interview.

Still, it’s hard to complain when Keener was so excited to talk about the film, and working with the two stars, and director Binamé. I would have been happy to chat with her about anything, actually, considering I’m a big fan of her and her work.

Then, there was Wednesday, which started bright and fairly early with a non-TIFF event: X14, Xbox Canada’s big event to talk about new titles coming to Xbox One for the holidays. I’ll save that story for another post, but it was a great event, with a few titles that I’m really excited to see coming down the line.

Lava is a charming, whimsical and musical short about a volcano looking, and singing, for love over millions of years, and Murphy not only created the idea, but he also learned to play ukulele for the film, and wrote the song that plays throughout it. Like anyone I would expect to meet from Pixar, Murphy was passionate and thrilled to be talking about his film, which I have to say I really enjoyed.

For those looking forward to the animated short, Lava will run ahead of the film Inside Out in 2015.

Running from Disney’s offices, I headed to the Trump Hotel where I was set to interview Revenge of the Green Dragons directors Andrew Lau, Andrew Loo and lead actor Justin Chon.

Presented by Martin Scorsese, Revenge of the Green Dragons is a classic, brutal crime drama about the real-life Asian street gang of the same name that worked the streets of New York City in the eighties and nineties. Fighting street wars with other Asian gangs, the Green Dragons took advantage of their own people to amass wealth, drugs, and a terrifying army.

The co-directors spoke with me about convincing Scorsese to come on board, which essentially just meant that they sent him their script, and how they intend to work with Scorsese again, if all goes well.

Lau and Loo have crafted a very tense, impressive story with Revenge of the Green Dragons, and while I am sure they have taken a level of creative licence, the film feels real, and the drama is as satisfying as the action sequences and the blood-dripping violence.

From the Trump Hotel, I ran back to Front street and the InterContinental Hotel to interview director Ruba Nadda for her latest film, October Gale.

I’ve known Nadda for as long as I’ve been doing The GATE, so interviewing her at TIFF, since she’s been at the festival numerous times over the years, is kind of a way to catch up.

Sitting down in a conference room at the hotel, we chatted about how she made October Gale, the way weather seems to cooperate with her when she needs it, and she talked about working with Patricia Clarkson once again, and Scott Speedman, in this dramatic thriller.

The conversation naturally turned to her next project, which I was surprised to learn is actually an hour-long television series for HBO called Elisabeth, which will star Patricia Clarkson. They’re calling the series a romantic drama at this point, and Nadda has been sworn to secrecy on any other details, but with any luck I’ll be catching up to Nadda and Clarkson on-set at some point if the series gets picked up.

And that, my friends, brings us almost to the end of my exploits at TIFF 2014. I’ll have a few more posts in the next day or two, including a piece about chatting with the writer, director and stars of The Guest for Midnight Madness. Stay tuned this week as well for some interviews.