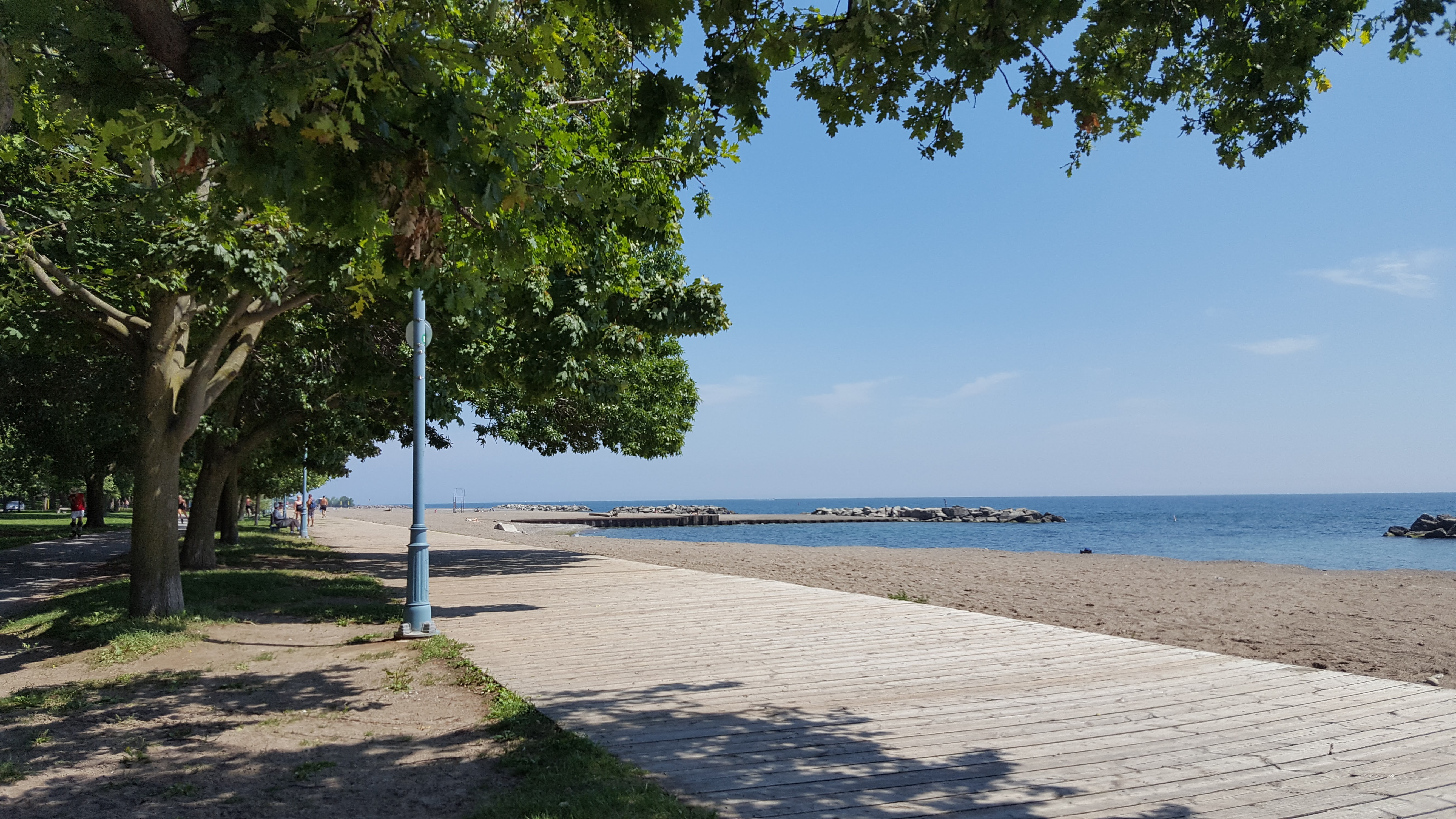 Welcome to September, and wow, is it busy. I’ve certainly noticed that I’m busier than usual, but you really know you’re especially busy when publicists start responding to your schedule by telling you, ‘Wow, you’re busy’. There’s busy, and then there’s a level of busy that even a publicist can appreciate.

I’m not sure if it’s really an accomplishment, but there’s some very cool stuff coming up, and August was a great way to say goodbye to summer.

Obviously, the big ticket item in my schedule is TIFF, the Toronto International Film Festival. Because of media schedules, I’ve actually been screening films since the middle of August, and while I’m not screening as many films as critics like Andrew Parker, it’s pretty time consuming even just seeing 10 films in a couple of weeks. The big benefit though is that when TIFF starts, I’ll be ready to interview right away. No waiting for screenings–I’m all set.

So far I’ve seen Denial, Trespass Against Us, Below Her Mouth, The Girl With All the Gifts, Free Fire, American Honey, and American Pastoral; and I still have a couple more screenings left to go before TIFF starts, on top of gift lounge visits next week too.

I’ve even done a couple of interviews already, including with director Kelton Stepanowich for his short film, God’s Acre starring Lorne Cardinal. I’ve also booked about half a dozen interviews so far, but I’ll save the reveal for what I’m up to until next week.

Speaking again of Andrew Parker, he’s been writing for The GATE recently, and he’s been sharing a number of film reviews, and he’ll have more reviews and interviews coming up during TIFF. A huge thanks to him for contributing–I’m frankly thrilled to have him writing for the site. 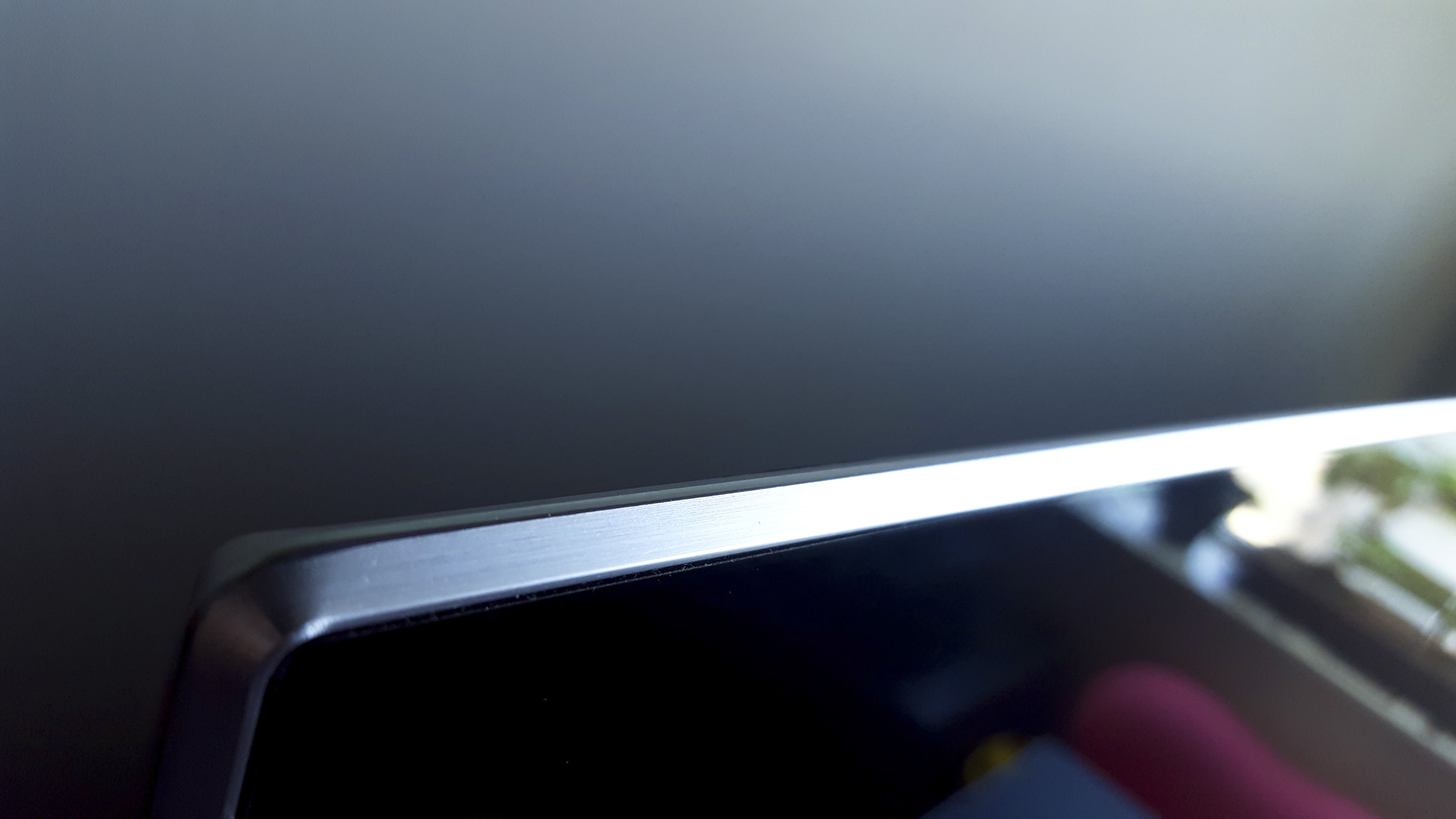 What else is going on? At home I’ve been testing out the latest 55″ Samsung Curved SUHD TV with their amazing 500 watt, 5.1.4 channel soundbar. I had checked out the TVs at the Rogers Centre earlier this year, and the devices were impressive in that space, and they looked beautiful frankly, but in your home it’s a whole other experience. They fill the space with beautiful picture and sound, and they compliment each other so well it’s hard to imagine having one and not the other.

My Indochinno suit also arrived a little while ago and it fits like… well–like a made-to-order suit! It’s pretty amazing trying on a suit that’s actually been made for your shape after years of buying suits off the rack. I can’t wait to wear it out for TIFF.

I’ve got interviews to share with The Jungle Book production designer Christopher Glass, and Captain America: Civil War stunts coordinator James Young. Both of those interviews will arrive next Tuesday.

This week is also Fan Expo, which means a few fun interviews! I’ve got Dana Delorenzo for Ash vs Evil Dead, Clive Standen for Vikings, and maybe a couple more actors.

Fan Expo has grown by leaps and bounds since I started covering it something like 10 years ago, and it’s now a serious destination for talent and events. You can catch the second season finale of Killjoys happening there Friday night (and, hey, it was announced today that the show has been renewed for a third season by Space!). 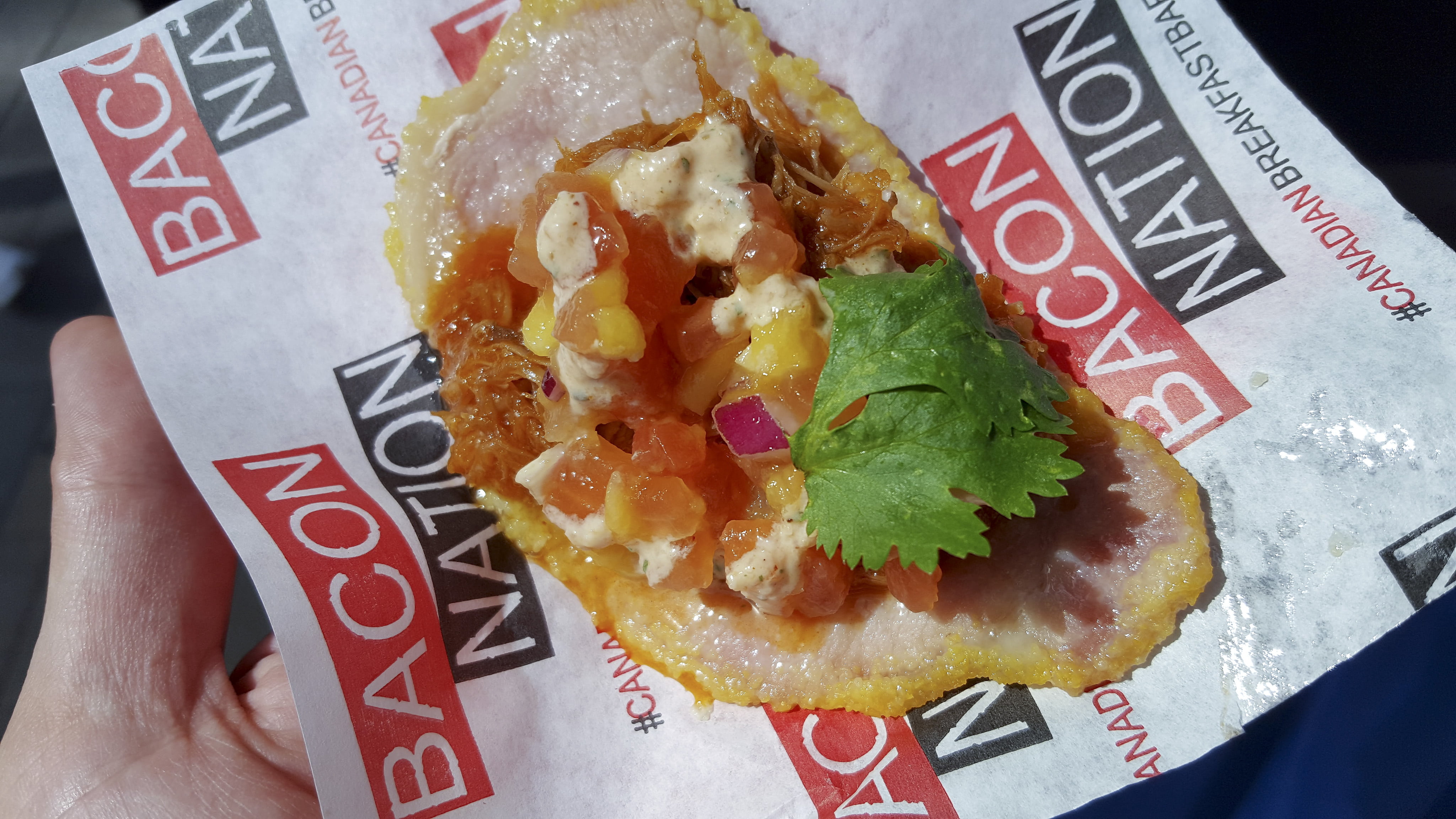 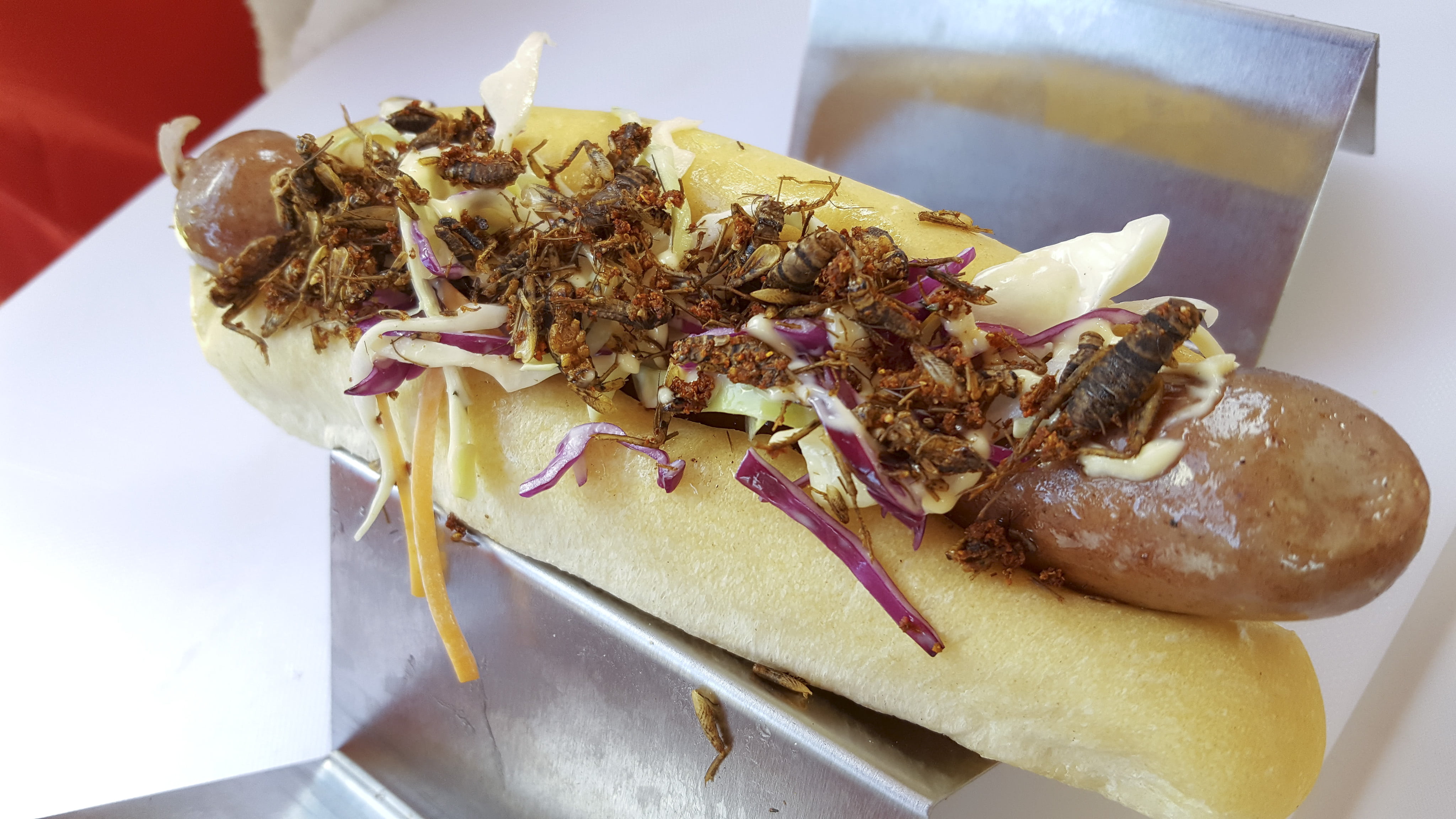 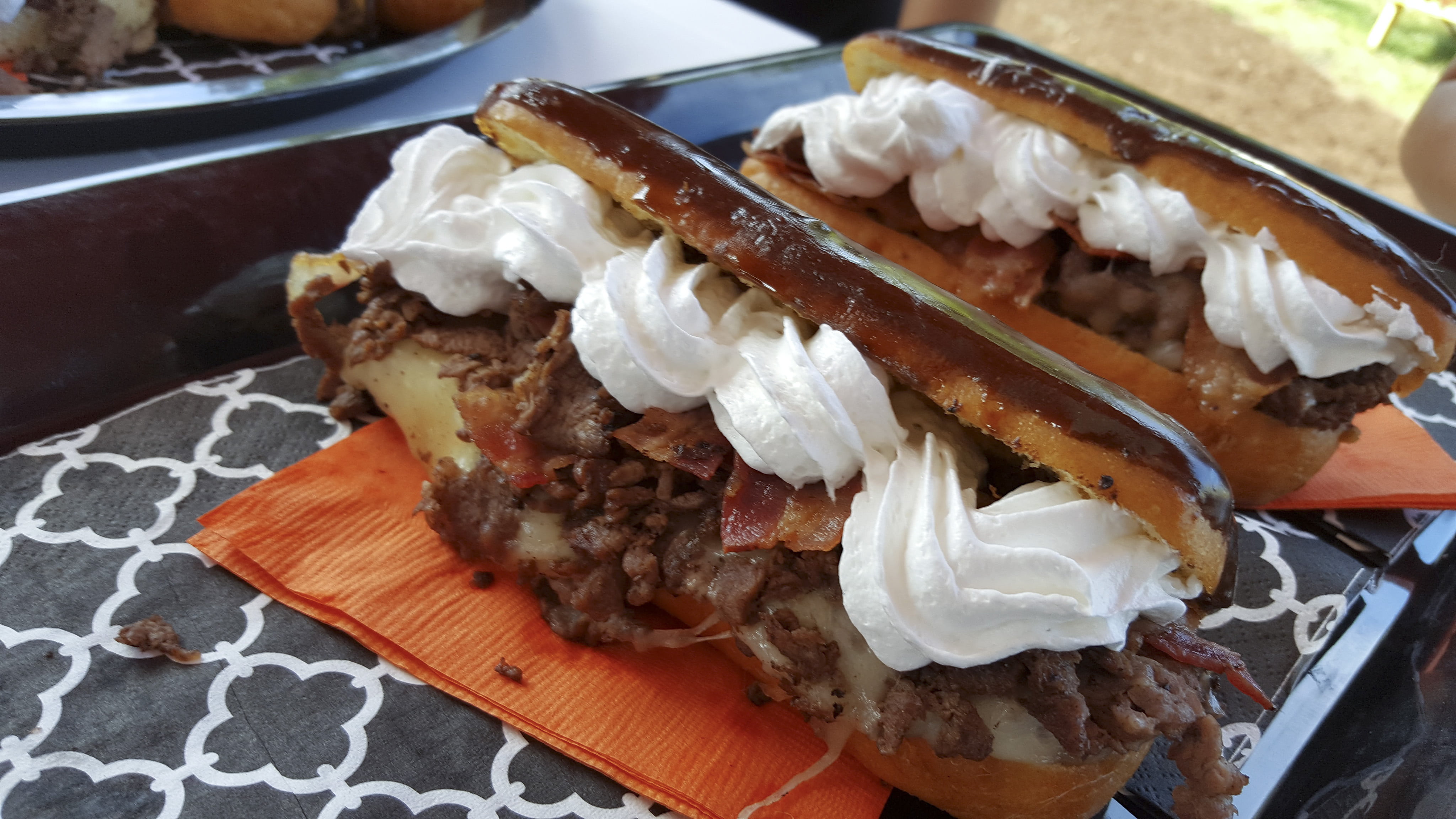 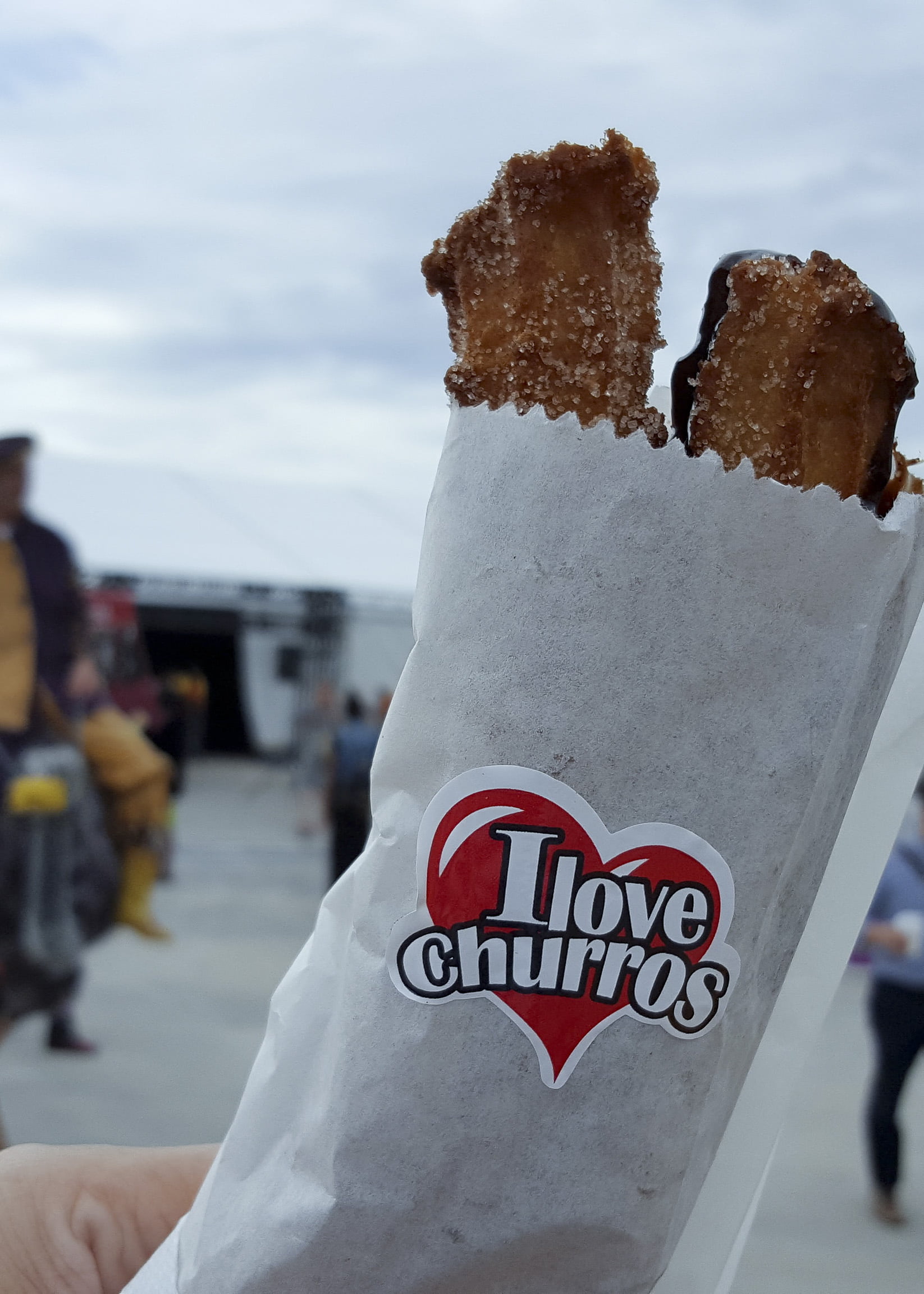 The Canadian National Exhibition is also on right now, and while there’s never enough time to go as much as I’d like, it’s always a highlight of my summer–and the signal that it’s the end of summer too. The Air Show also starts September 3, which is always a cool highlight at The Ex, aside from, you know, the food, the rides, and the games. If I can make it, I’m actually headed there later today.

Right now I’ve also got a Samsung Galaxy Note7 to review, and once again the Note wins for being my favorite device. The S Pen is a great tool, but I just love the size and the feel of the device, because it’s great for watching video, and the camera is a go-to for me when I don’t or can’t bring a full camera around with me. There are also some great feature upgrades from the Galaxy S7, and like that device it’s also very water resistant.

Check out the gallery below too for shots of the Sumo Air Lounger. It’s an chair that inflates by waving it in the air, and on the beach it was pretty comfortable. It’s like nothing else I’ve used at the beach before, and it’s kind of fun, actually. 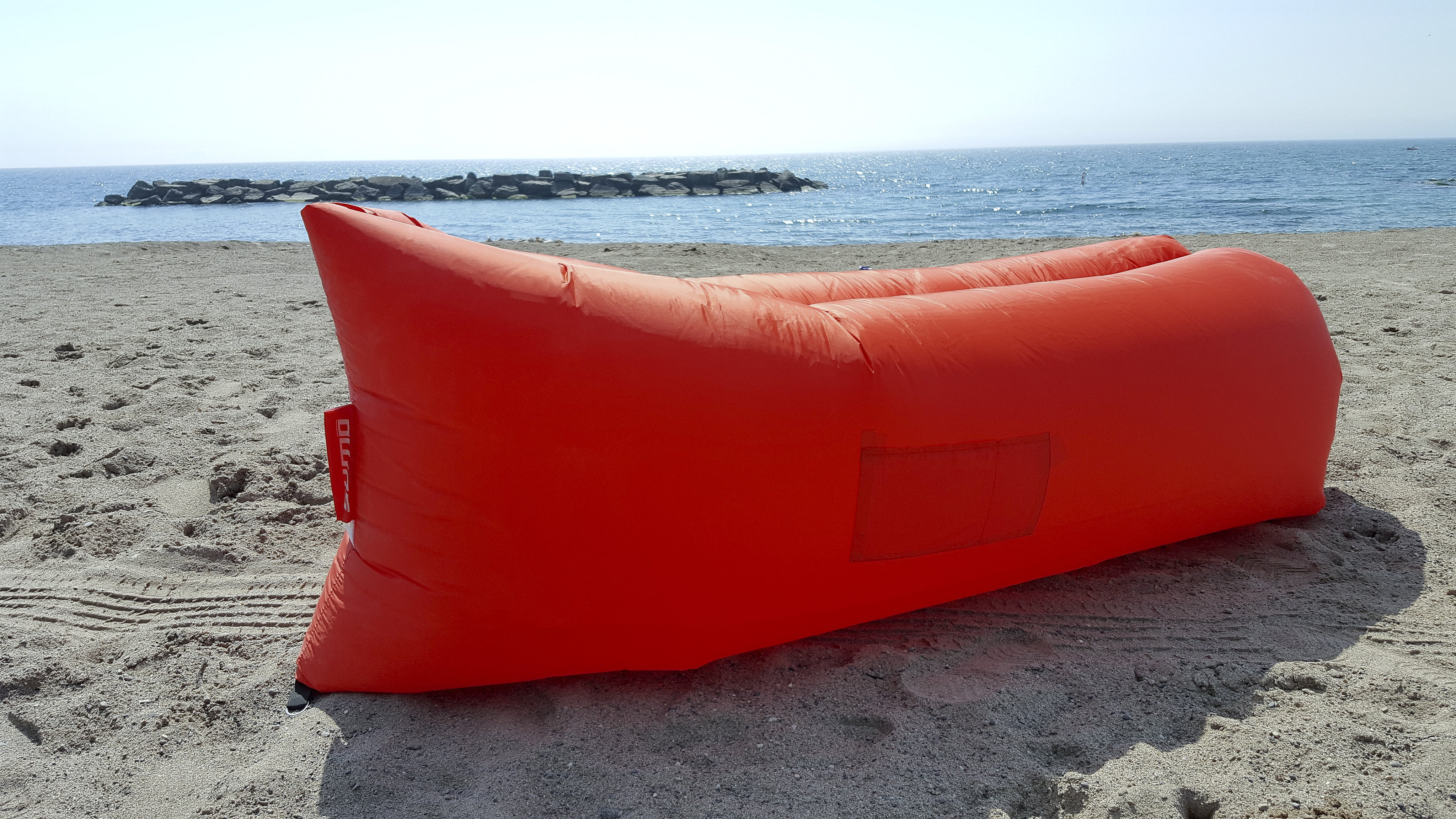 Coming up, there are also some other things I had to mention. In the midst of TIFF I am headed down to Ford’s head office for the Further With Ford conference September 13 and 14. The conference looks at global trends, and how Ford can fit with what people need and want, and as an admitted Ford fan, I’m pretty excited to check it all out. They’ve got a media schedule for the two days, including time in one of their autonomous cars.

After TIFF I’m actually going on vacation for a bit, but then here’s the big news: at the start of October I’m flying to Hong Kong for a week to check out the Formula E Championship on October 8 and 9. Big thanks to the Hong Kong Economic and Trade Office for the invite–I’m really looking forward to it, and I can’t wait to check out the city and see the sites, on top of the race and the cars.

Well, that’s it for now. I’ll have another update next week before TIFF starts. 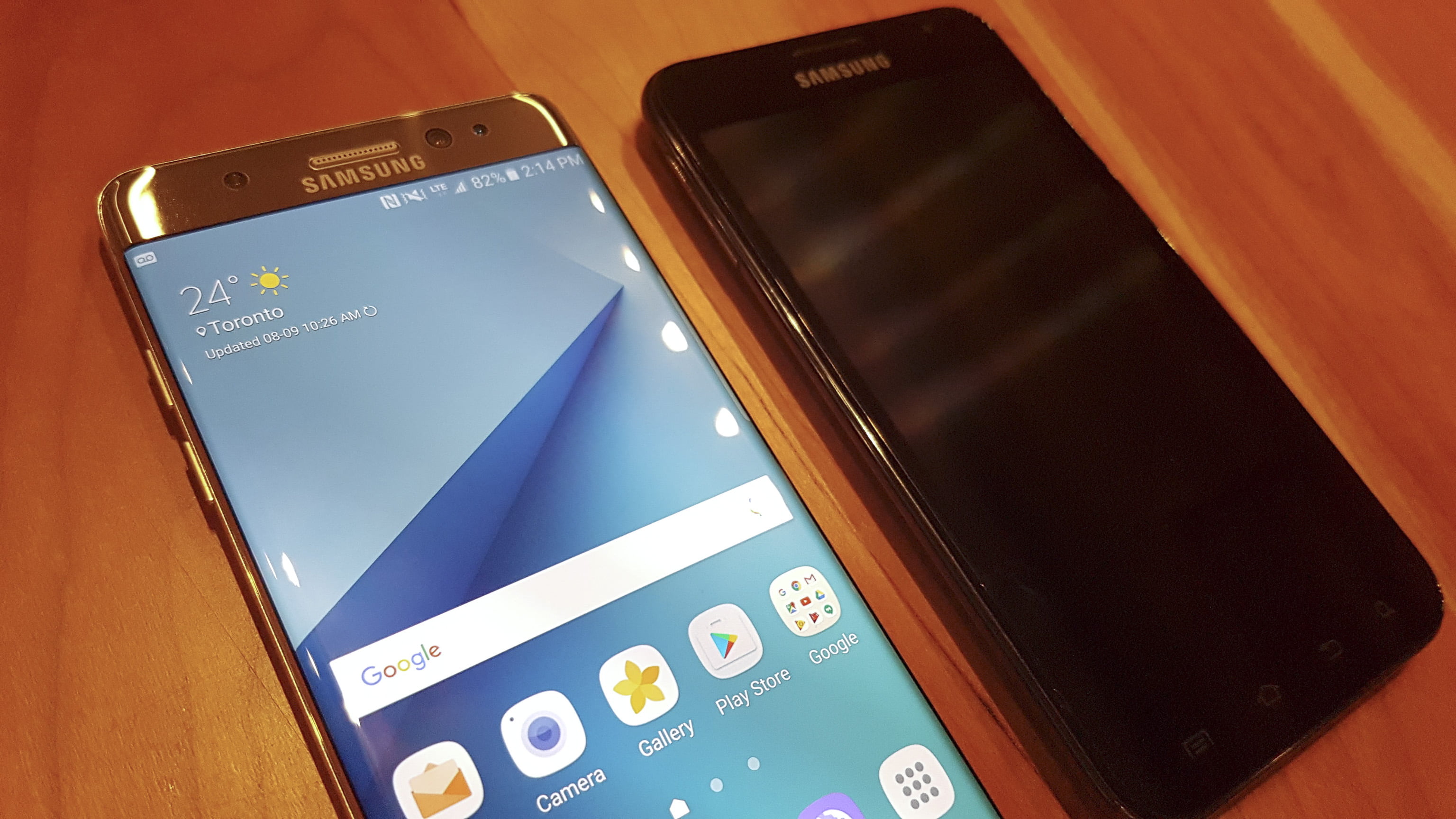 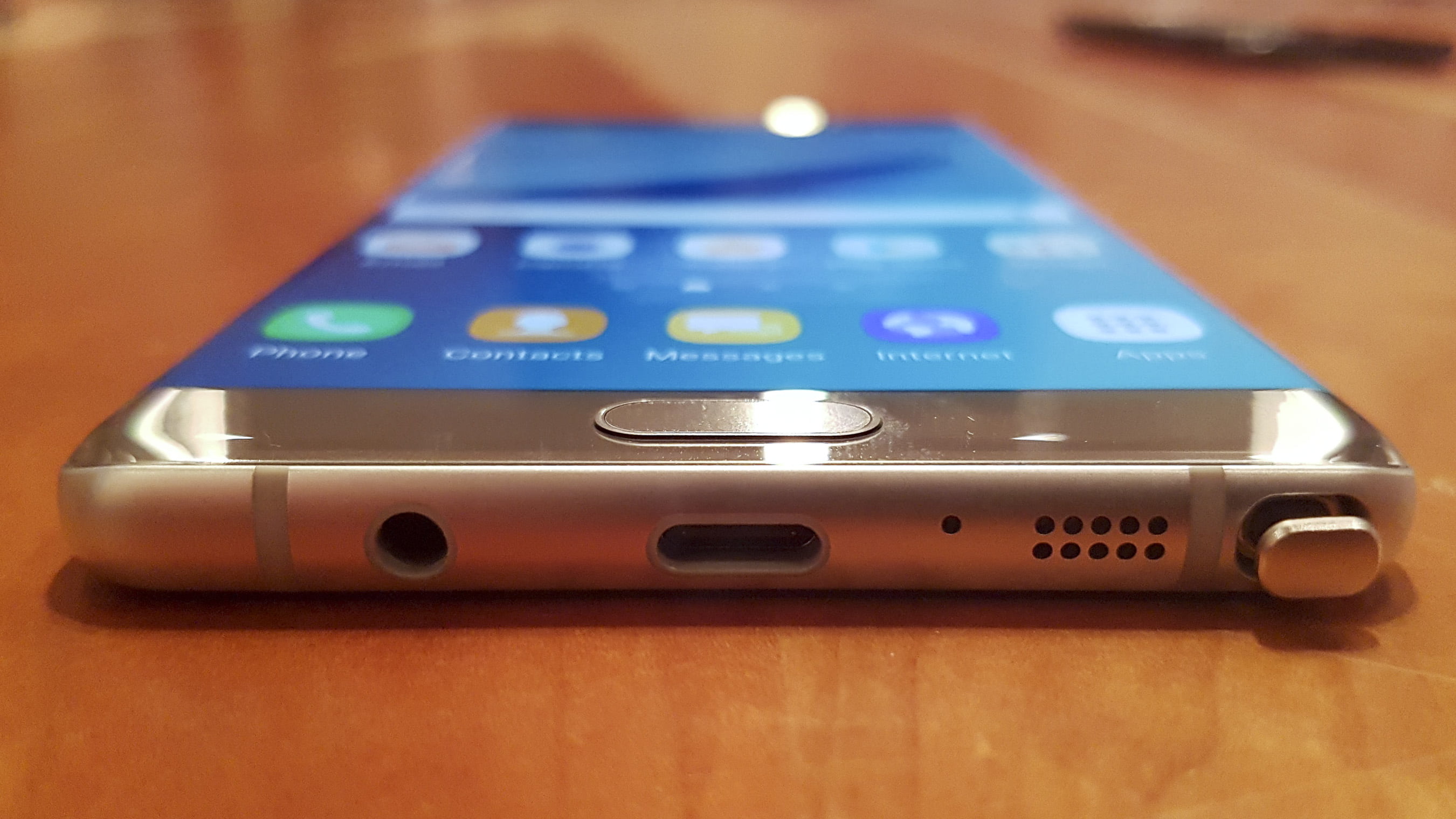 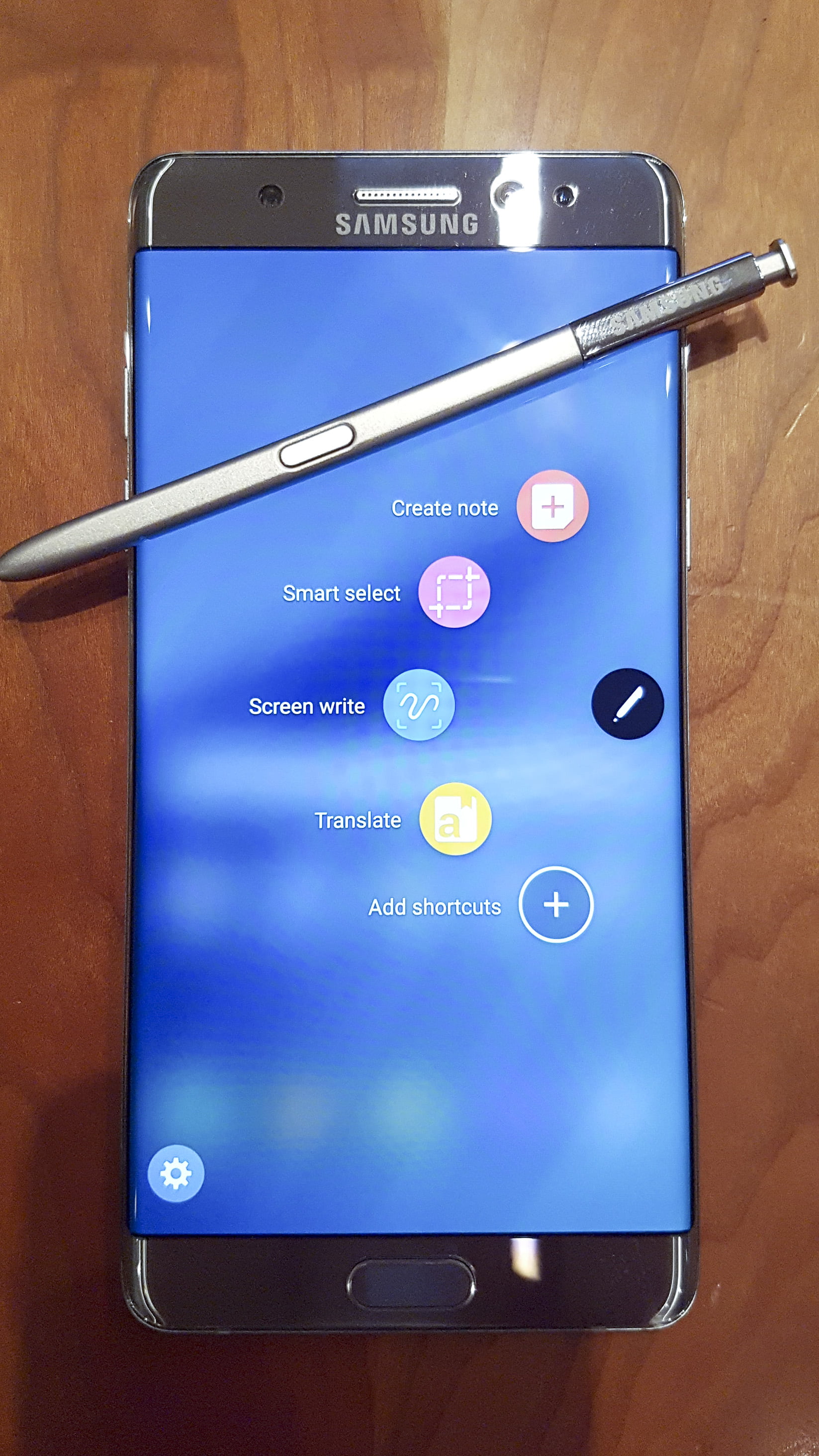 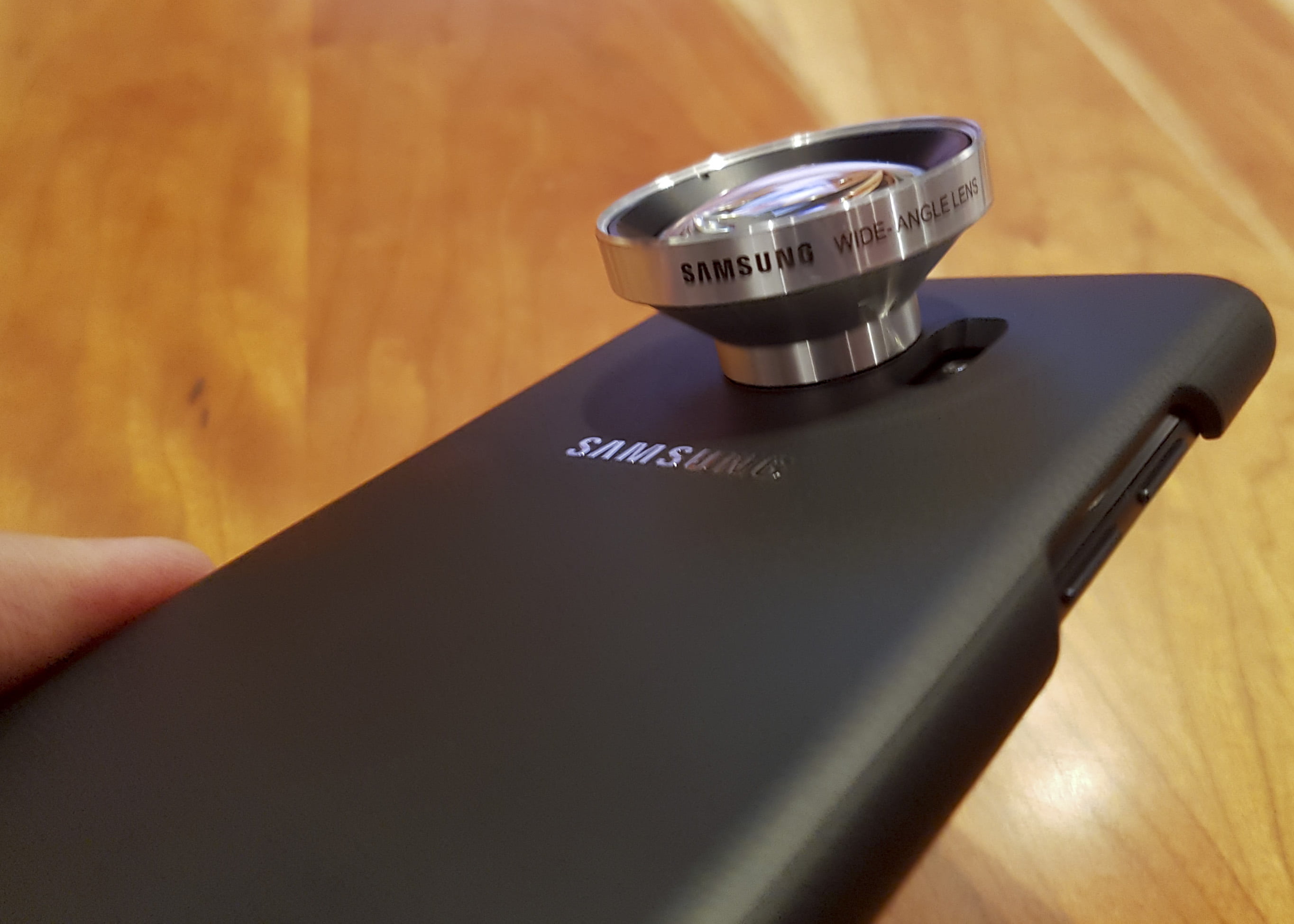 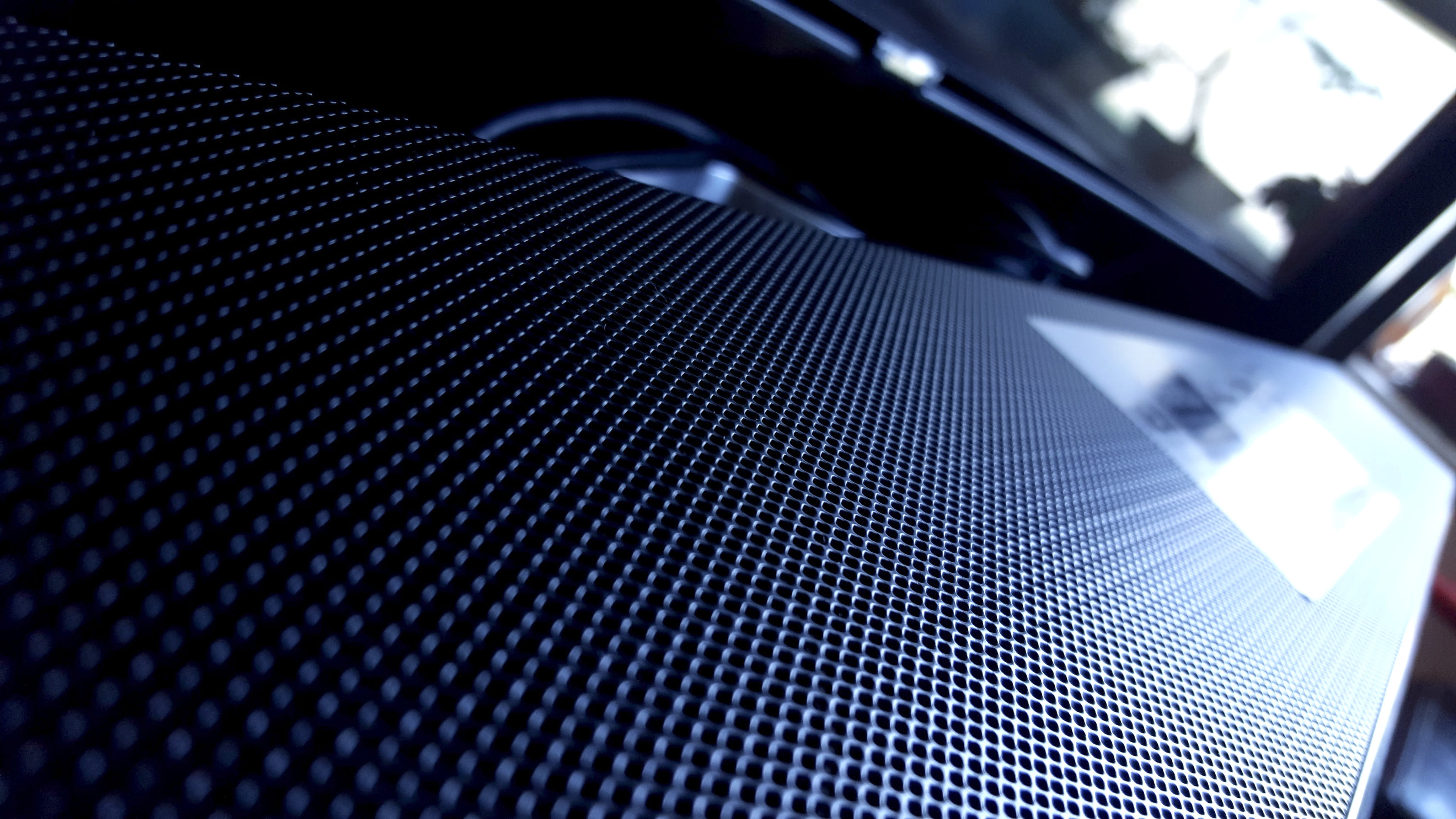 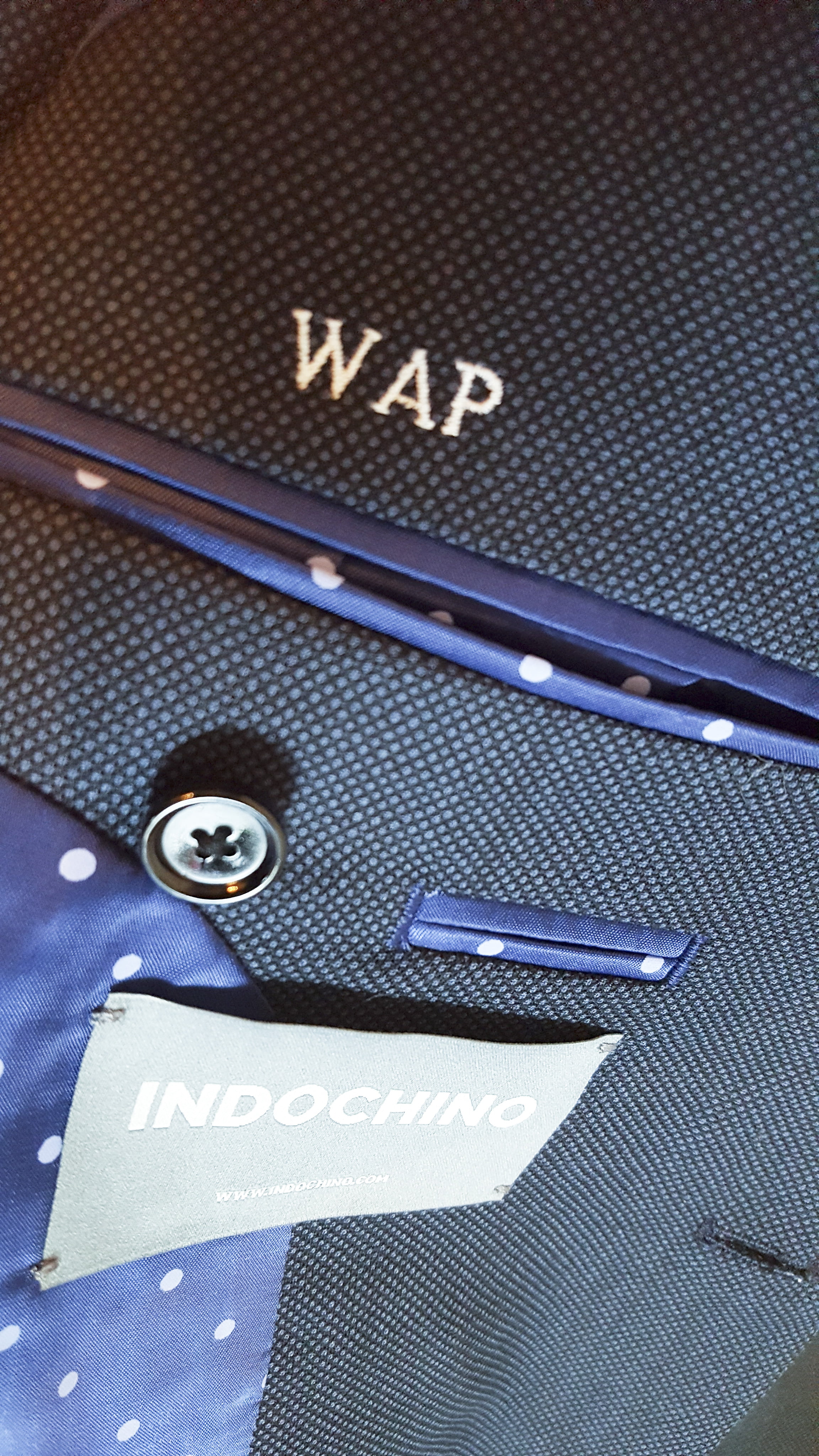 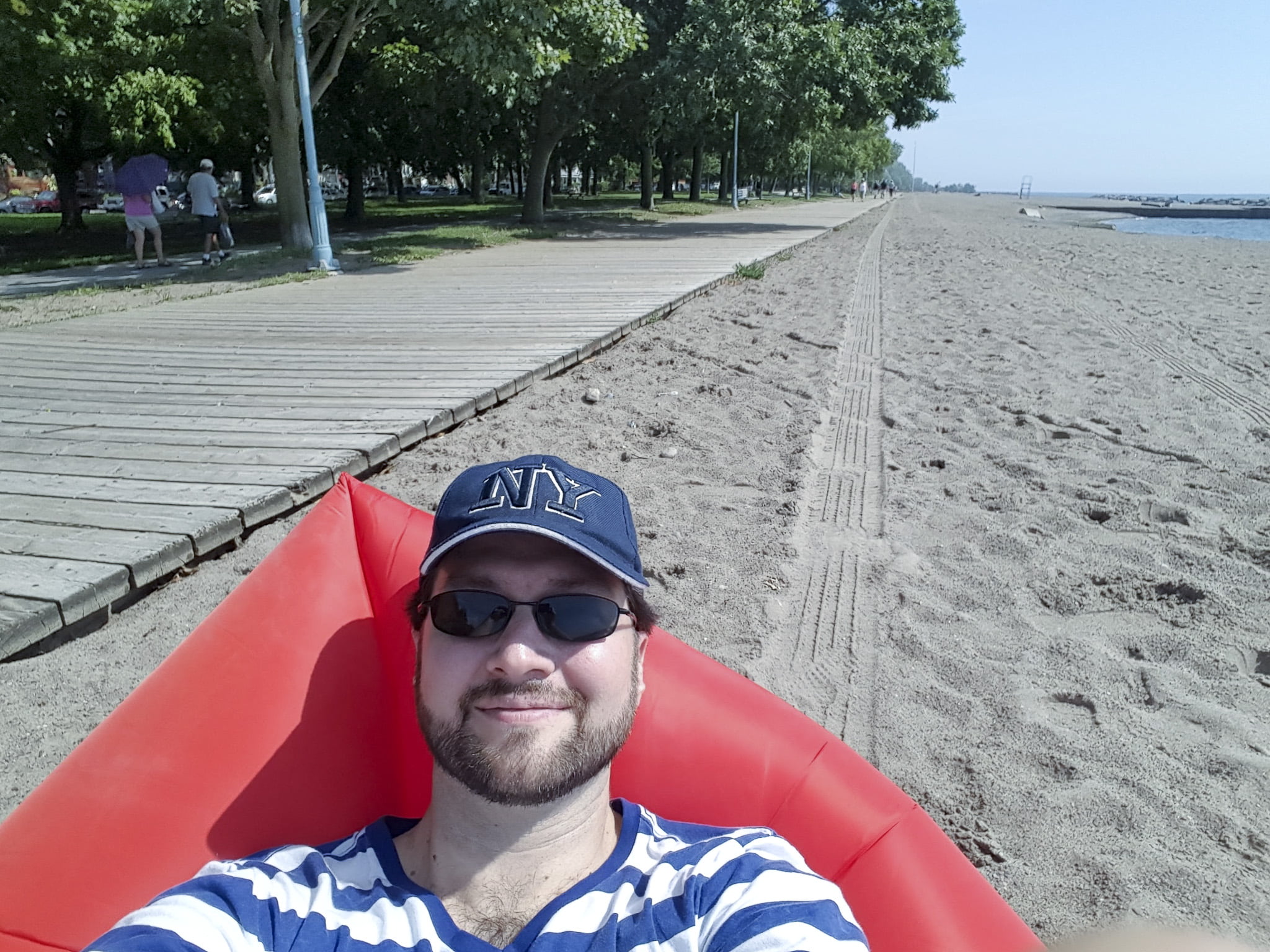 Relaxing on the Sumo Air Lounger