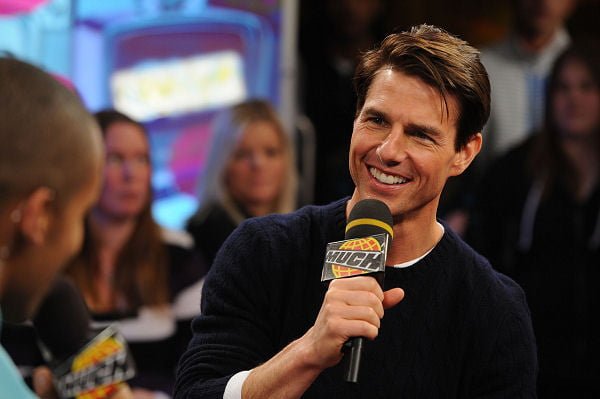 Let me just get this out of the way: I’m jealous.

Mr. Tom Cruise himself is in town, and as of right now these pictures from MuchMusic are the closest I’m going to get to him.

I don’t have a man crush on him or anything (that’s reserved for Ryan Reynolds only. Sorry, Tom), but let me just say it: it’s Tom F’ing Cruise. Top Gun, Minority Report, Mission: Impossible. Cocktail for God’s sake. And he’s married to Katie Holmes.

His personal life has been through the tabloids, but that doesn’t change anything. This man is a legend, especially for those of us who grew up in the 80s and 90s, when you couldn’t turn around without seeing him on a movie poster or kissing the leading ladies of the time.

Right now Cruise is in Toronto to promote his new film, Valkyrie, which was directed by Bryan Singer and has the leading man playing Claus von Stauffenberg, a German Colonel who took part in the plot to assassinate Hitler during World War II. The film debuts on Christmas Day, and it’s one of those epic-style dramatic thrillers that has me wondering if Mr. Cruise isn’t overdue for a big, old love-in (maybe ditto for Singer after the disaster that was Superman Returns).

So, while I don’t expect to actually meet him, or interview him (unless his PR people miraculously call me last minute tomorrow… any chance, guys?), I am sending out major good vibes that as I’m out around town tomorrow I will run into him. All I want is five minutes and a chance to ask the big question: when do we get to see more of Les Grossman? 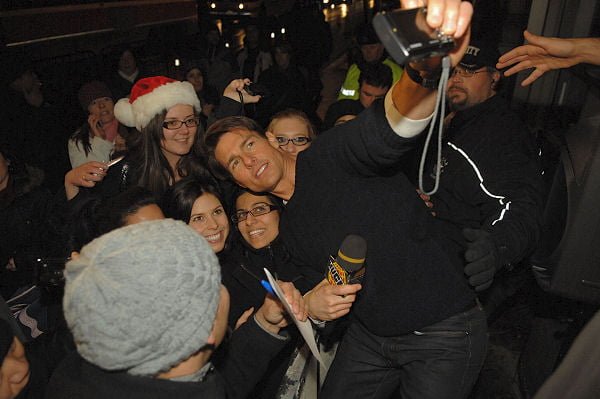 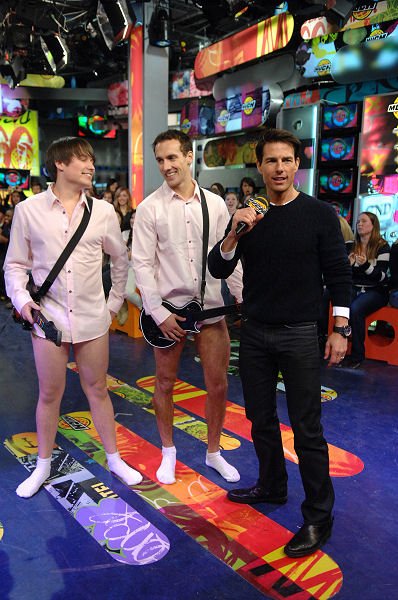 I wish I could have heard his interview and seen that show he is gonna air on. But damn, you lucky Canadians get to see him first. Damn, but that’s alright, cause he’s gonna be on all the late night shows pretty soon. I can’t wait to see him on Jimmy Kimmel Live, I hope he does a skit with the funny security guard, maybe they can make him Les Grossman again for that.