My first trip to San Diego: the food, the views, and Tijuana too 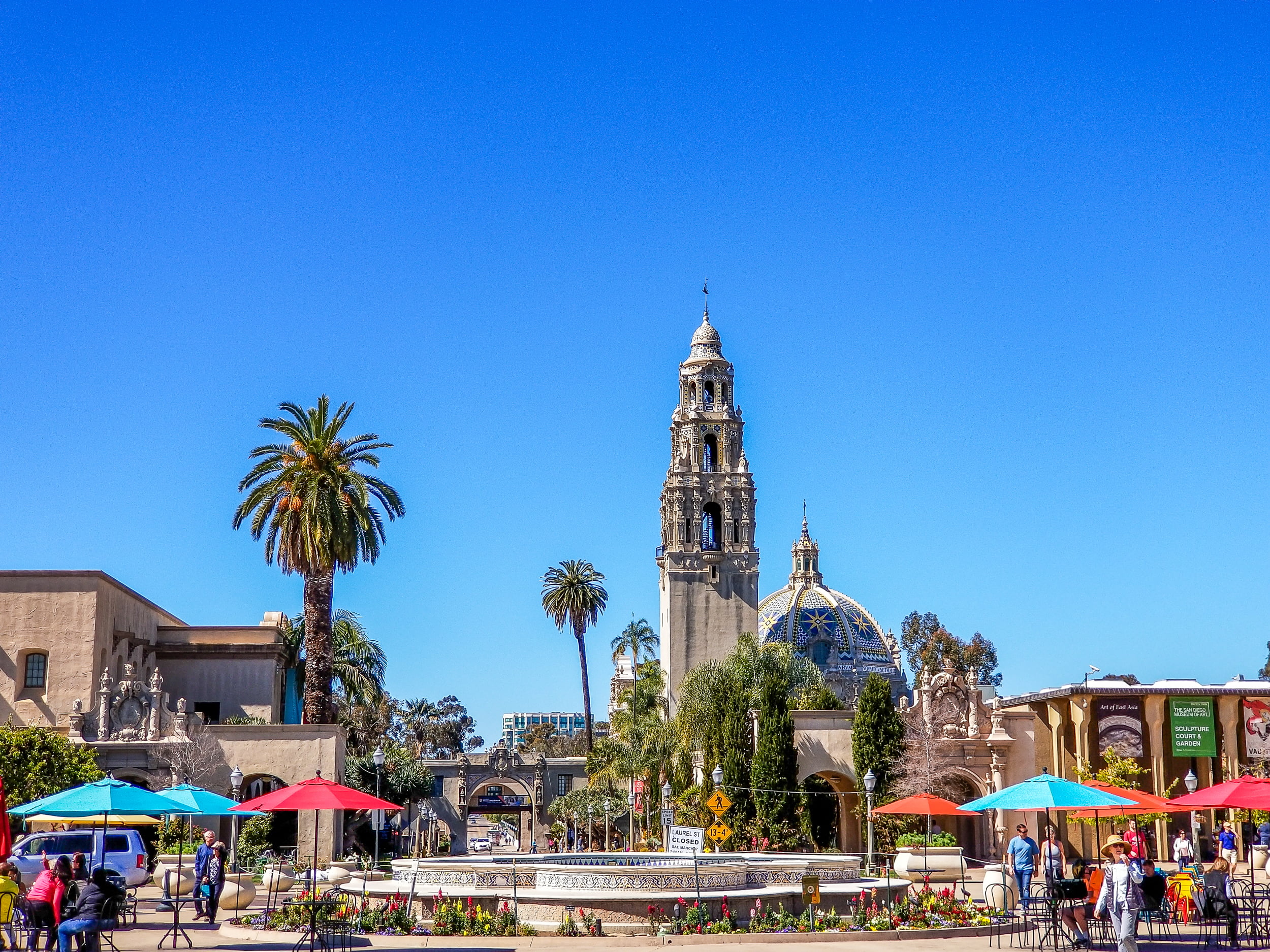 Earlier this month I explored San Diego for the first time, thanks to the team at Visit San Diego, and I already can’t wait to go back with my family. The city is right at the end of the California coast, nestled around a beautiful bay with sweeping views, numerous beaches, and a lot of nearby attractions.

For a trip in March, leaving behind Toronto’s cold weather, San Diego was a great change of scenery. The weather was fantastic since it’s perfectly moderate all year-round. Whether you go in March, July, or December, it’s going to be between 10°C and 20°C. (When I was there, it was about 17°C, but with the sun it felt more like the low 20s at times.) So that means there’s no wild humidity in the summer, and no freezing winds in the winter–it’s pretty much a vacationer’s paradise.

San Diego is also easy to get around, and it’s really not far from one part of town to the next. From downtown to a lot of the biggest attractions is about 20 minutes by car, unless you’re heading out to excursion areas like La Jolla. From the airport, which is remarkably right near downtown, it’s less than 30 minutes to just about anywhere in the major San Diego area. 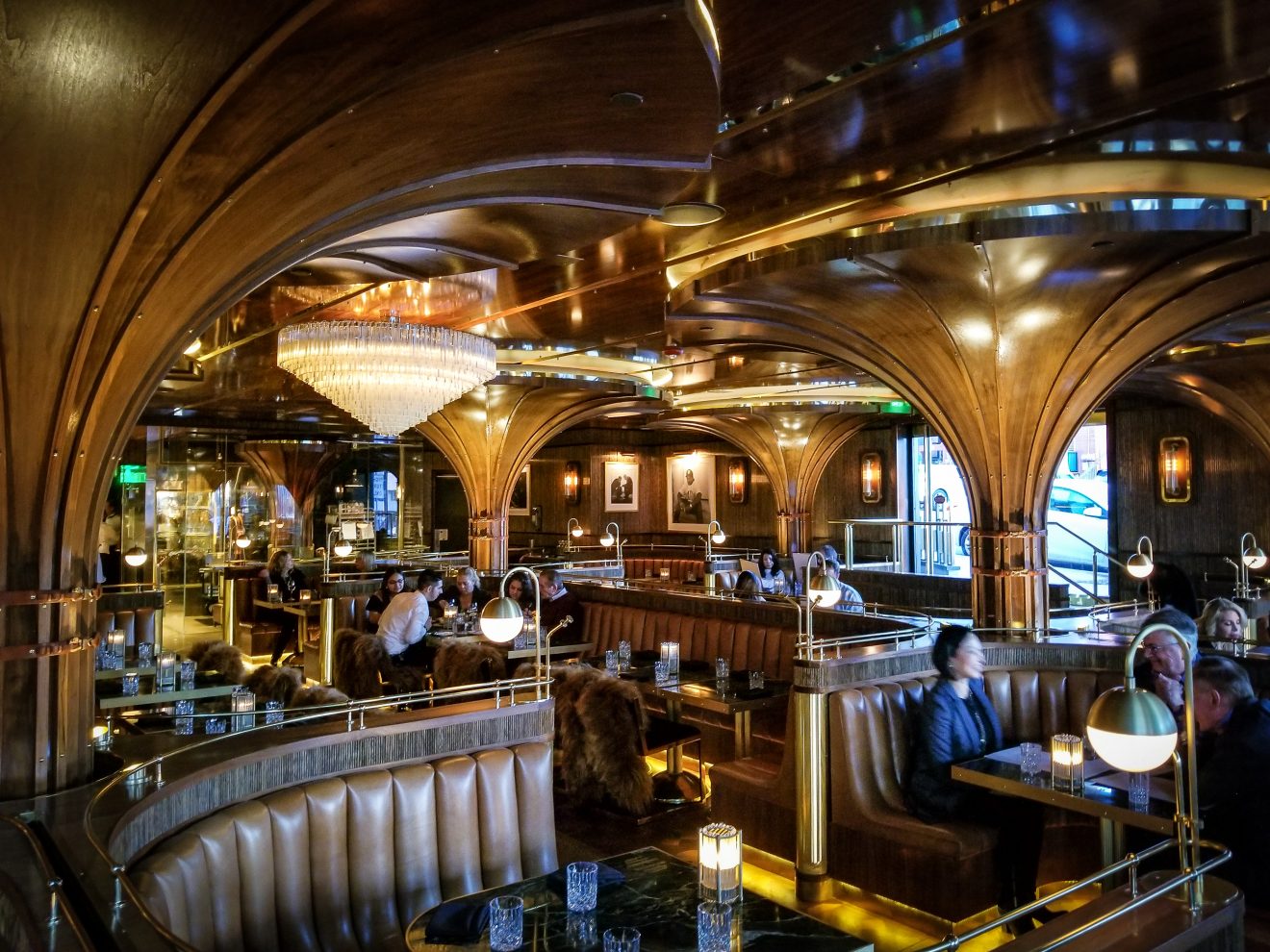 I saw quite a bit of the city on the media tour, especially around the beautiful and expansive Balboa Park, including the San Diego Zoo, San Diego Museum of Man, and the San Diego Museum of Art. I also sampled delicious meals at some of the best restaurants in the city, from dinner at the truly stunning Born and Raised, the artful George’s Level2 at the Cove in La Jolla, Vessel at the Kona Kai Resort, and breakfast in Liberty Station at Breakfast Republic. Plus a gigantic Tiki cocktail–Alkala The Fierce–at False Idol, which happens to really anger that god Alkala (lightning goes off, and the bar’s volcano erupts).

After dinner and a walk around La Jolla I also had the chance to see The Cake at La Jolla Playhouse, a funny and poignant look at beliefs and bigotry by This Is Us writer Bekah Brunstetter starring Faith Prince, Aubrey Dollar, Miriam A. Hyman, and Wayne Duvall.

And the trip included a visit to Tijuana for a day-long art tour by the fantastic group Turista Libre Tours, run by owner Derrik Chinn and featuring artist “Clos”, aka Carlos Rodriguez. Turista Libre took us from the city, to the beach, and a few spots where Clos’ art was on display, and back to the artist’s studio at the end of the day to make our own pieces of art. Tijuana is so close to downtown San Diego that it’s an easy day-trip for anyone curious about exploring a bit of Mexico’s region of Baja California, and Turista Libre really offers a great tour. 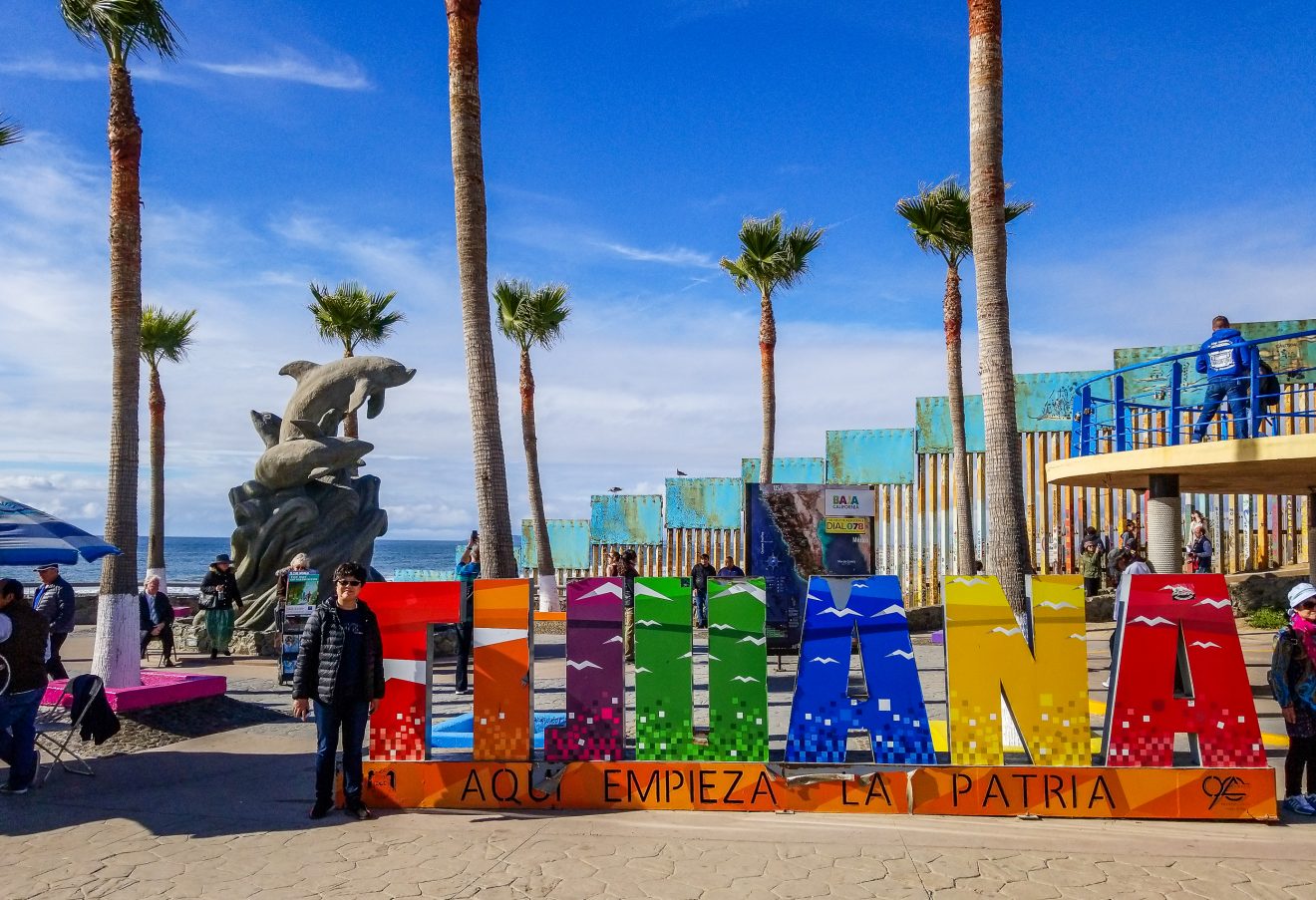 San Diego left me with a great first impression, and I’ll be going back to see more (plus, I’ve always wanted to go to San Diego Comic-Con, so that’s another reason to go back).

Stay tuned in the next few weeks for video highlights, more photos, and full reviews and stories from my San Diego trip. Thanks to all of the people and companies who made this experience so amazing, especially Robert and Visit San Diego.

All of my photos from San Diego were shot with my Samsung Galaxy Note 8. Wait until you see the videos I shot too. 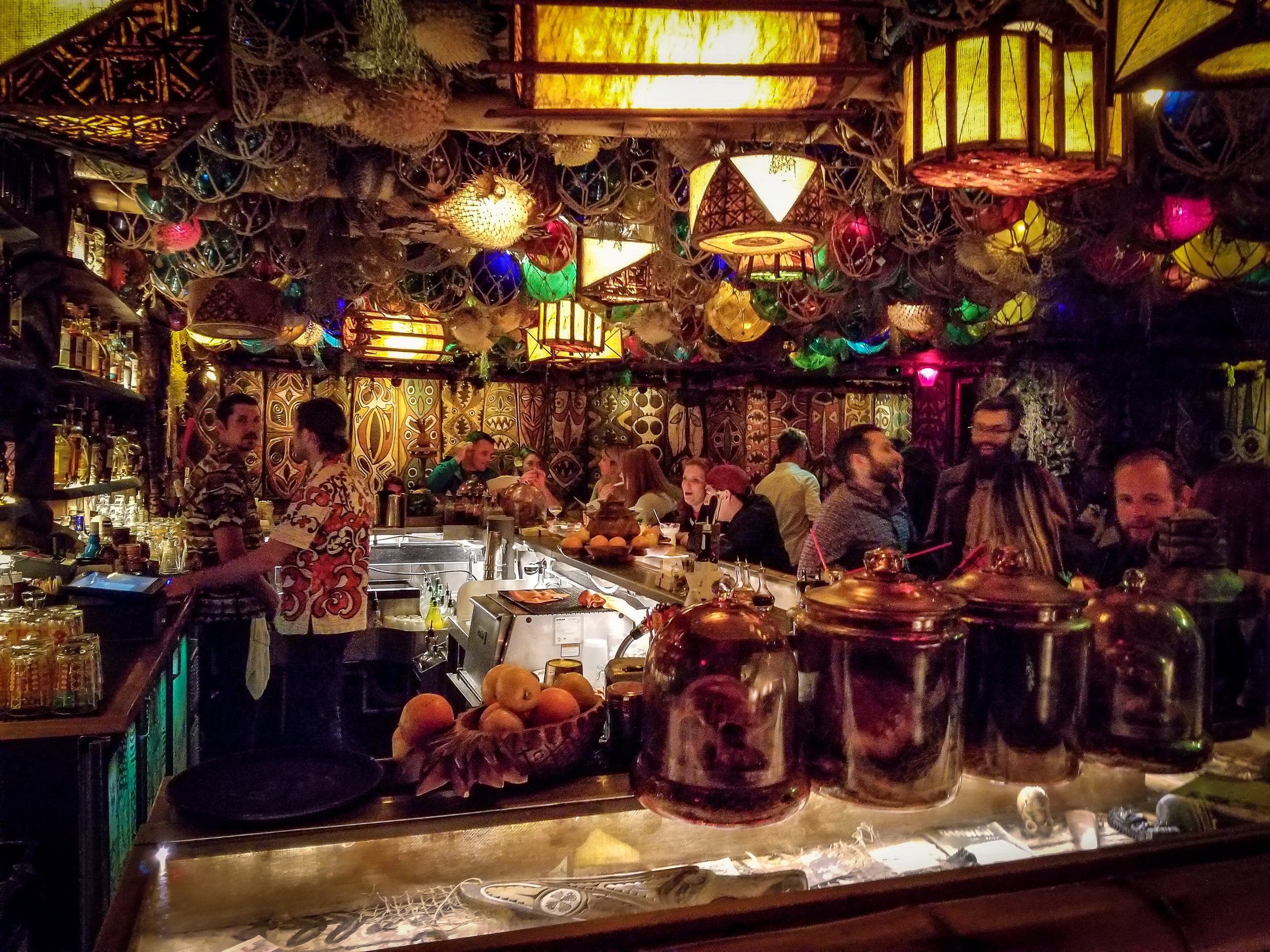 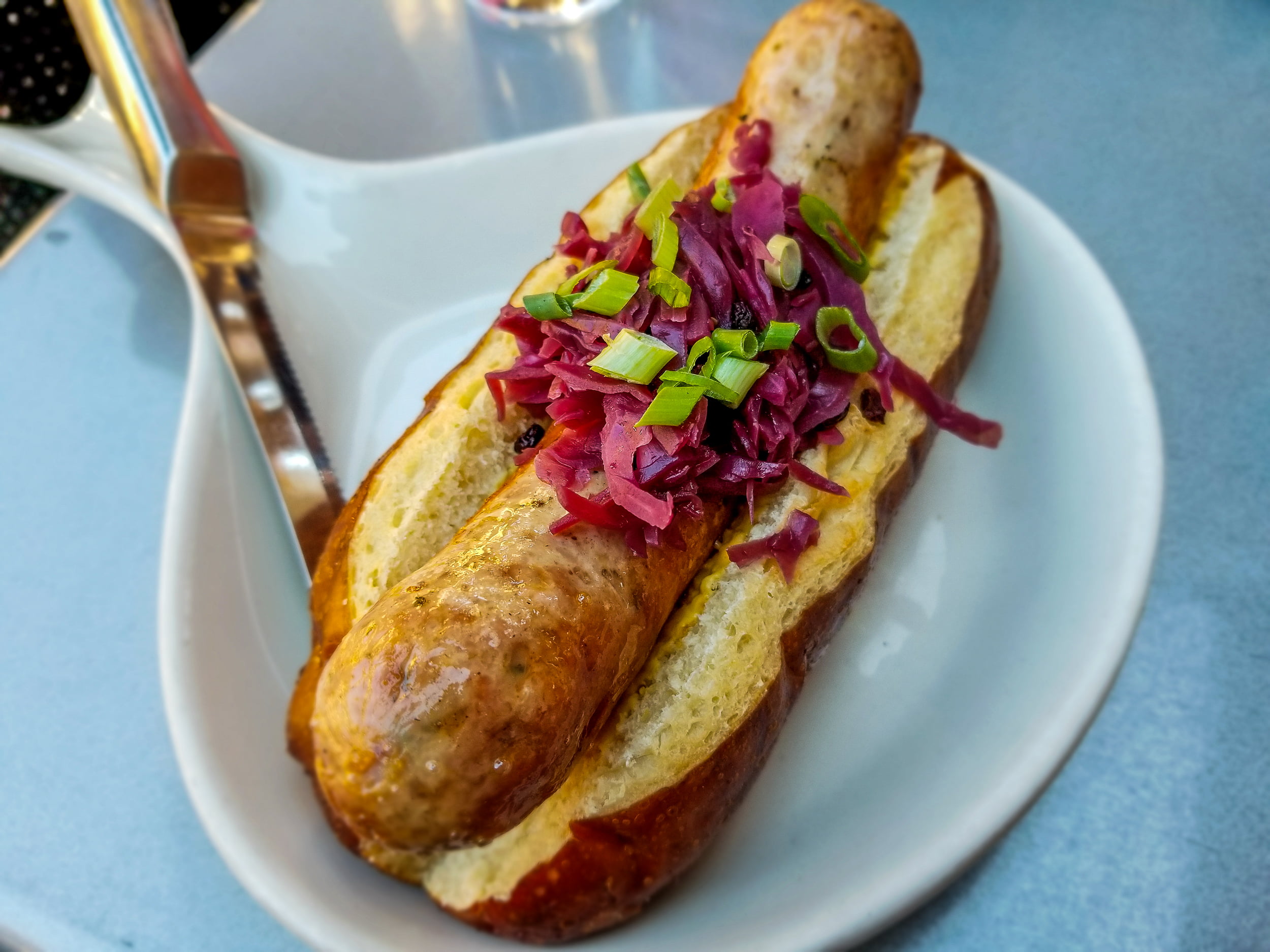 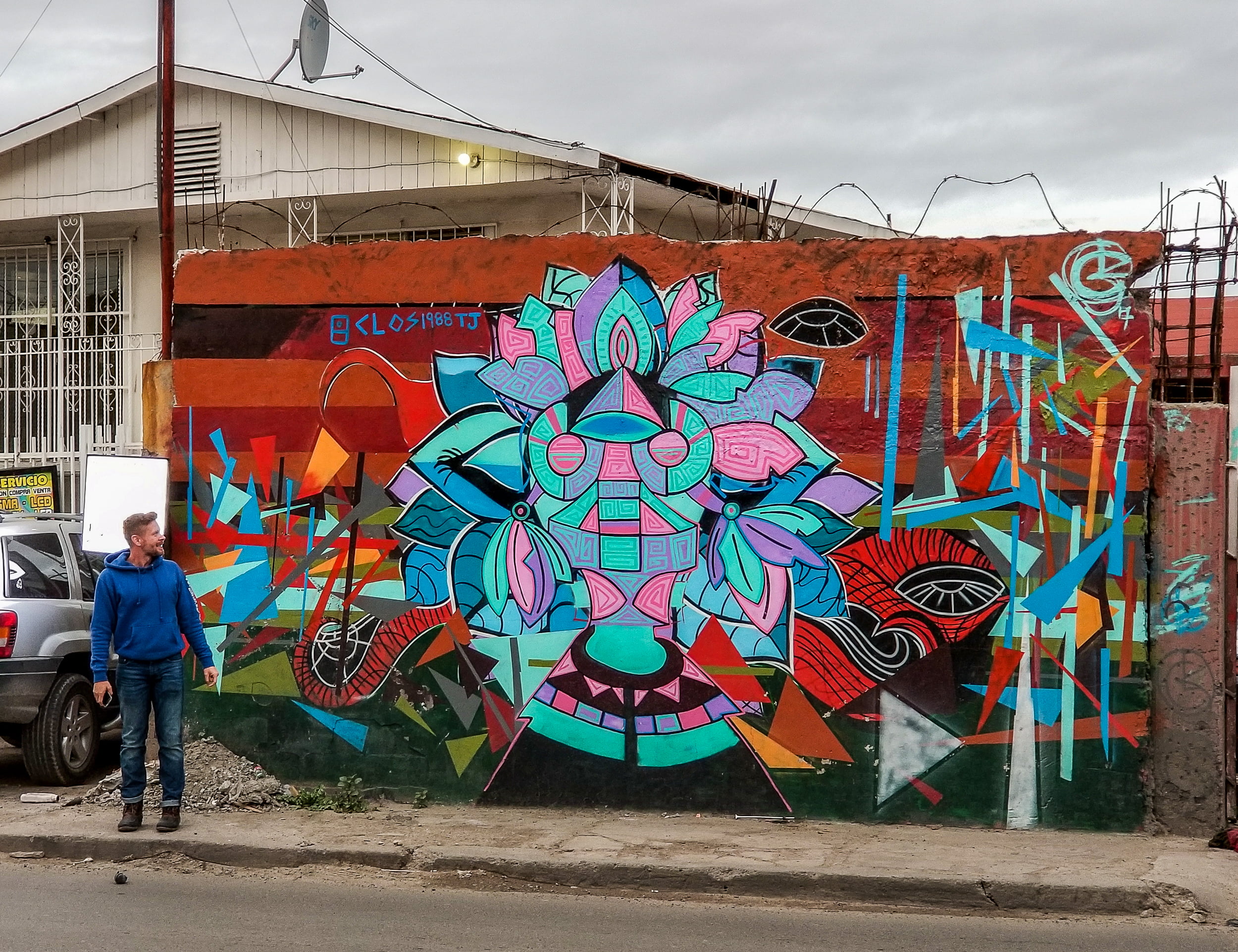 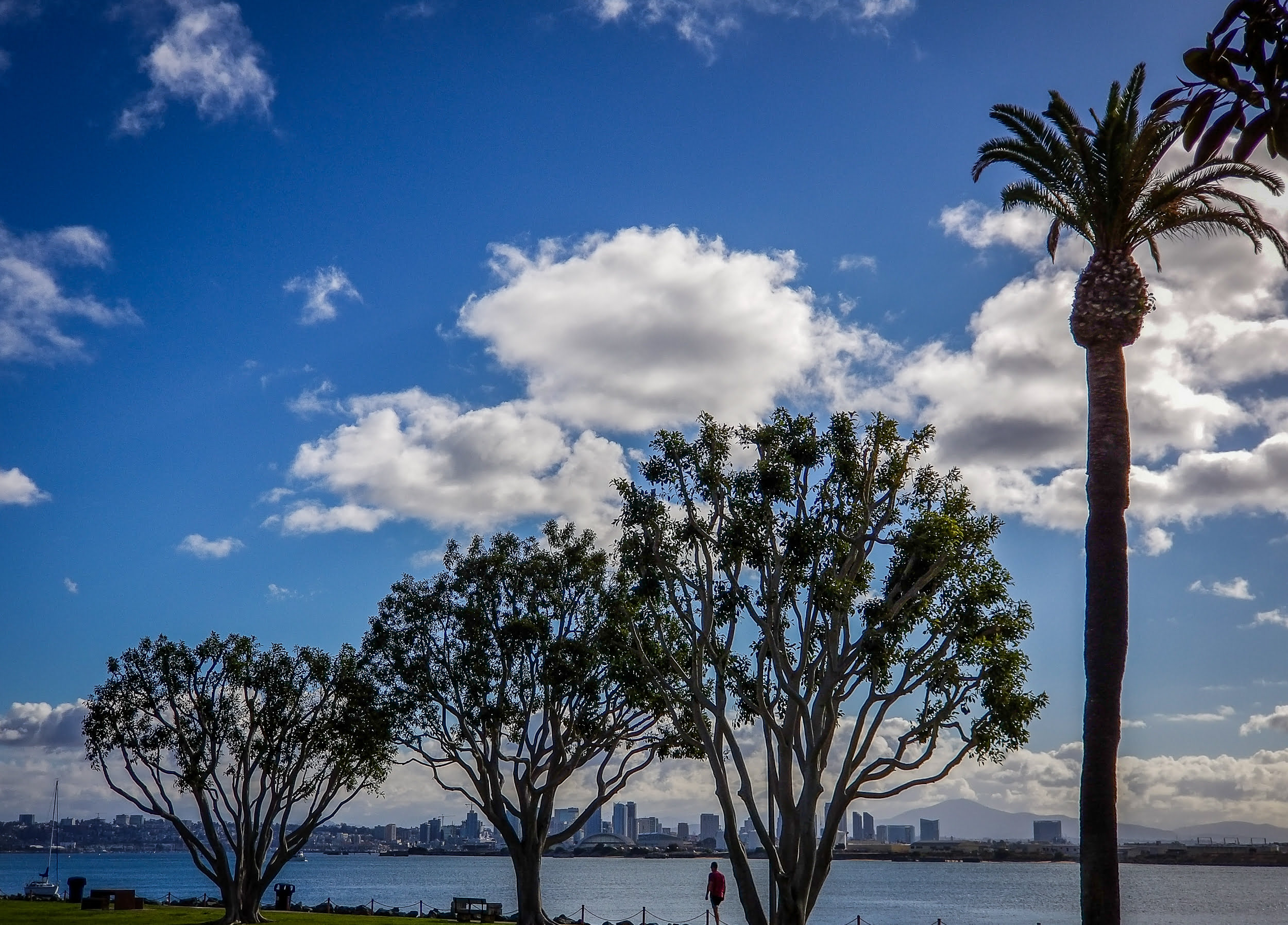 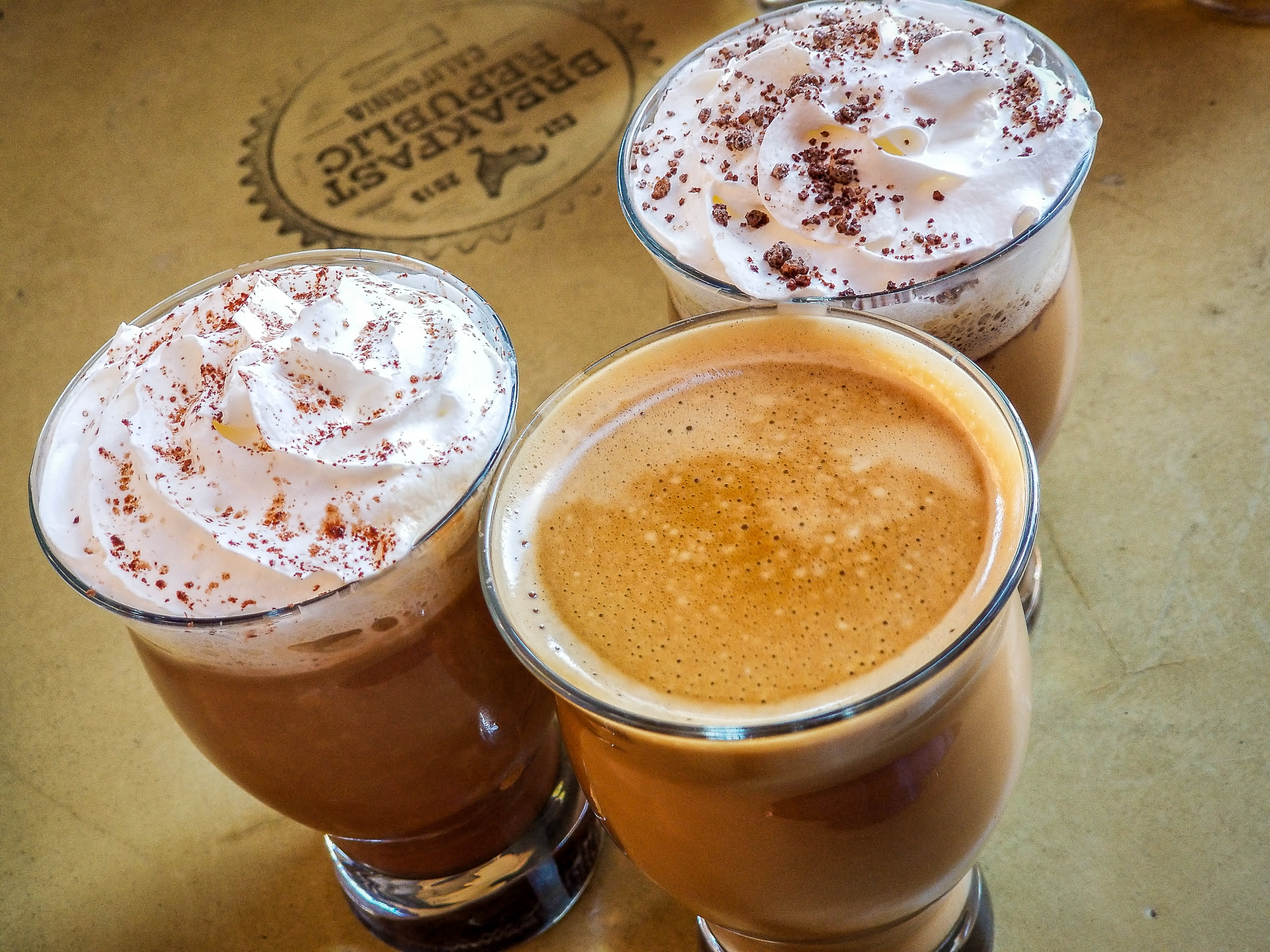 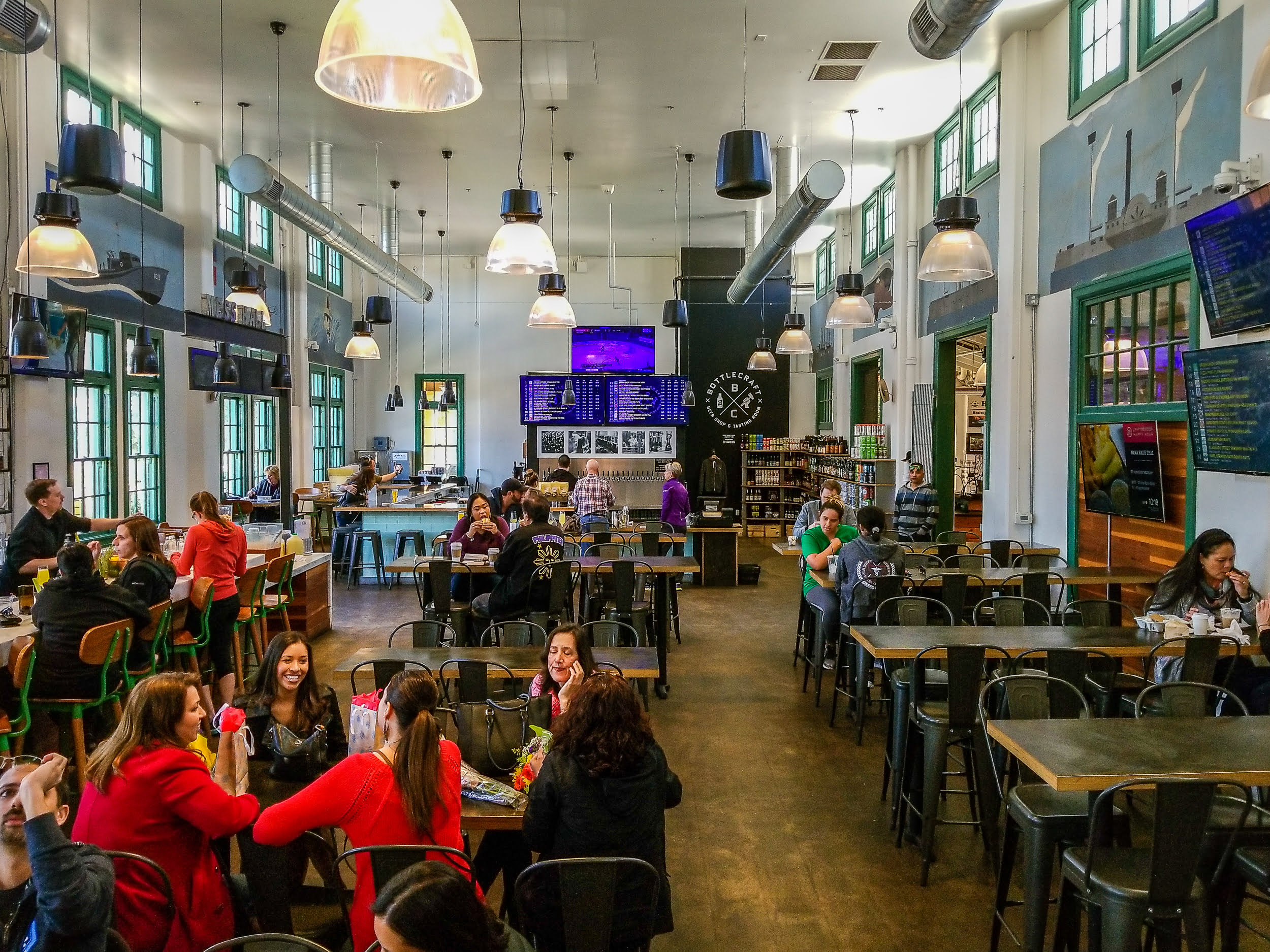 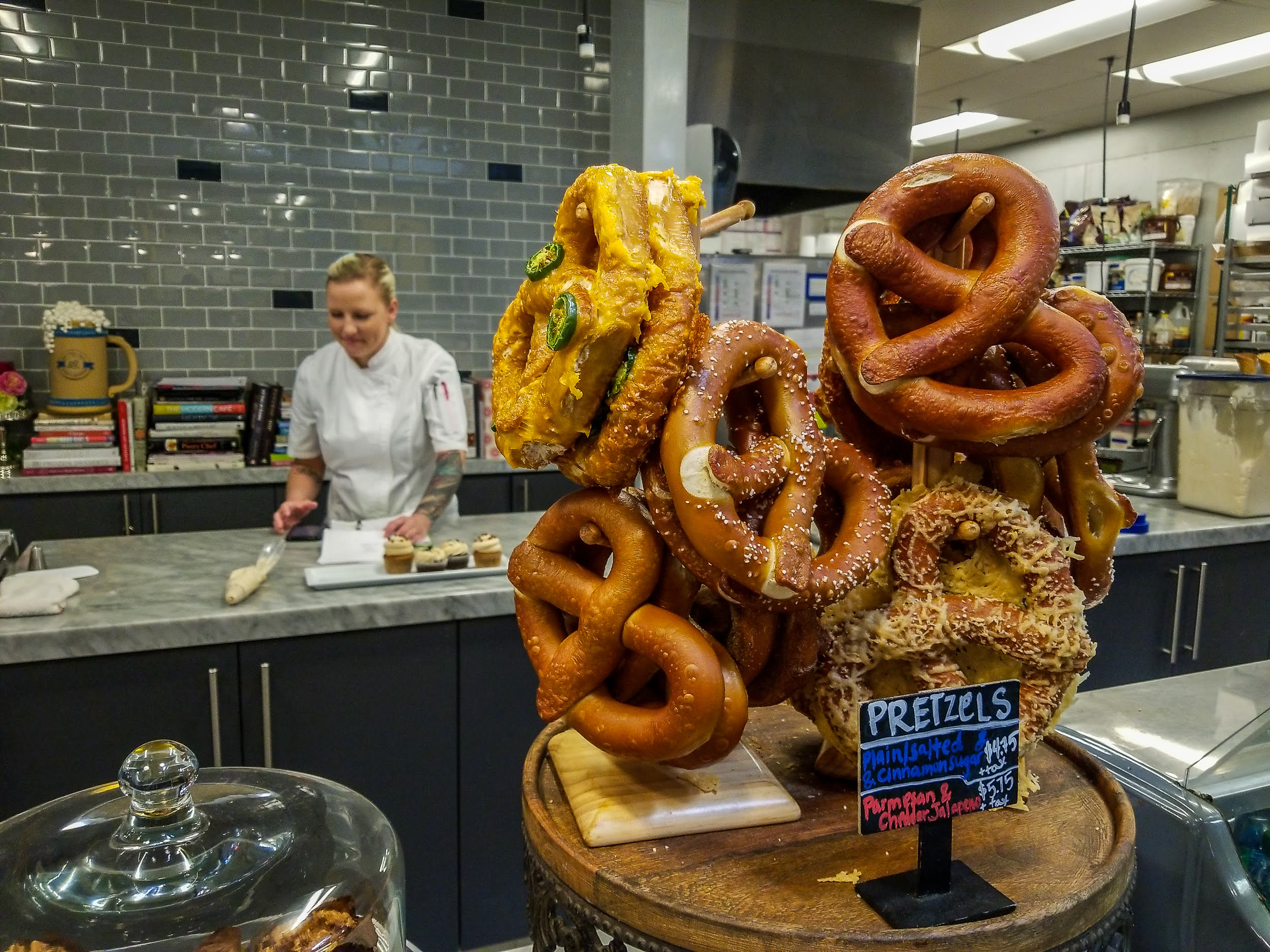