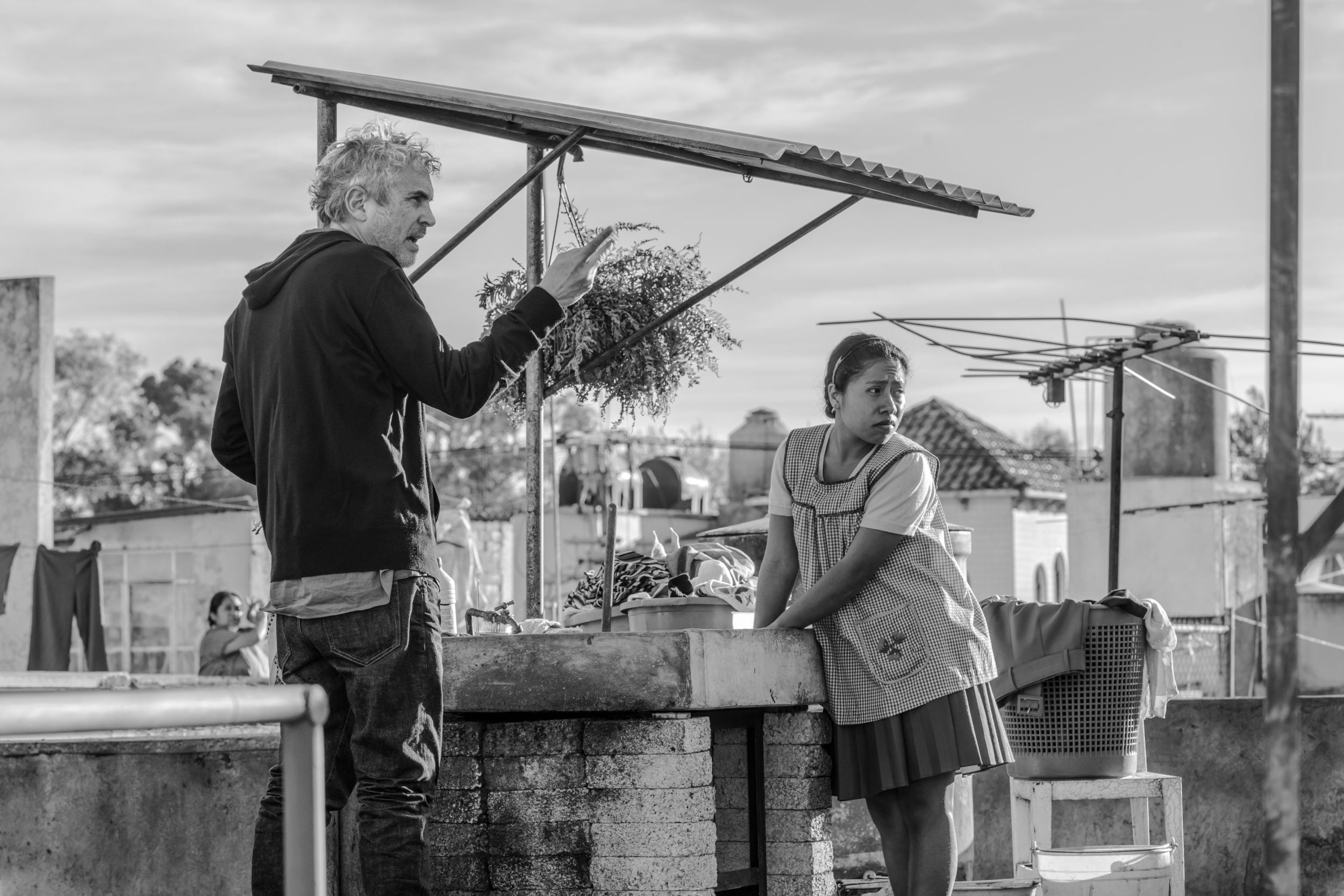 Welcome to Oscar weekend! The votes have been cast, and the countdown is on to Hollywood’s biggest night, and while it’s possible there will be some surprises, there are clear favourites for the big prizes.

As much as I want to go with my heart, there’s a big difference usually between the films you love and the films that win the Oscar. Some of my favourite films of 2018 were snubbed, and that’s of course nothing new, so the best bet is to follow the buzz and other awards shows for a chance to understand what films will win this year.

Starting at one of my favourite categories, Best Cinematography seems like it will be a lock for the Netflix drama, Roma, over A Star is Born, and The Favourite. I don’t think anyone will have a problem there either as Roma is visually stunning, and one of the most applauded films at the Oscars.

For the Best Documentary, the fan and critical favourite is Free Solo, and based on the buzz for that film, it’s not hard to imagine it’s the easy choice.

For Best Actor and Best Actress, these are closer races than most years, and the competition is really between Rami Malek for Bohemian Rhapsody, and Christian Bale for Vice. Given Malek’s wins at other awards, especially the SAG Awards, he seems like the obvious winner in this showdown though.

And the Best Actress Oscar is bound to go to Glenn Close for The Wife, over Lady Gaga for A Star is Born, once again made more than likely because Close won the SAG Award.

And then, there’s Best Picture and Best Director.

Best Director has a small chance of going to the great Spike Lee for BlacKkKlansman, but it seems like Alfonso Cuarón has the category locked for his work on Roma. The film is visionary and powerful, and it would be a huge upset if he didn’t win this category too.

And while I’d love to see Black Panther take Best Picture, the current favourite to win the Oscar is definitely Cuarón’s masterful Roma once again. The film has been wowing audiences and critics since it premiered at Venice Film Festival and the Toronto International Film Festival last year, and it’s likely to go down as one of the most iconic films of the director’s career.

Watch the Oscars live this Sunday starting at 6:30 PM (ET) for the red carpet arrivals and then 8PM (ET) for the awards. In Canada you can watch the whole show on CTV.