Travel planning for the year ahead 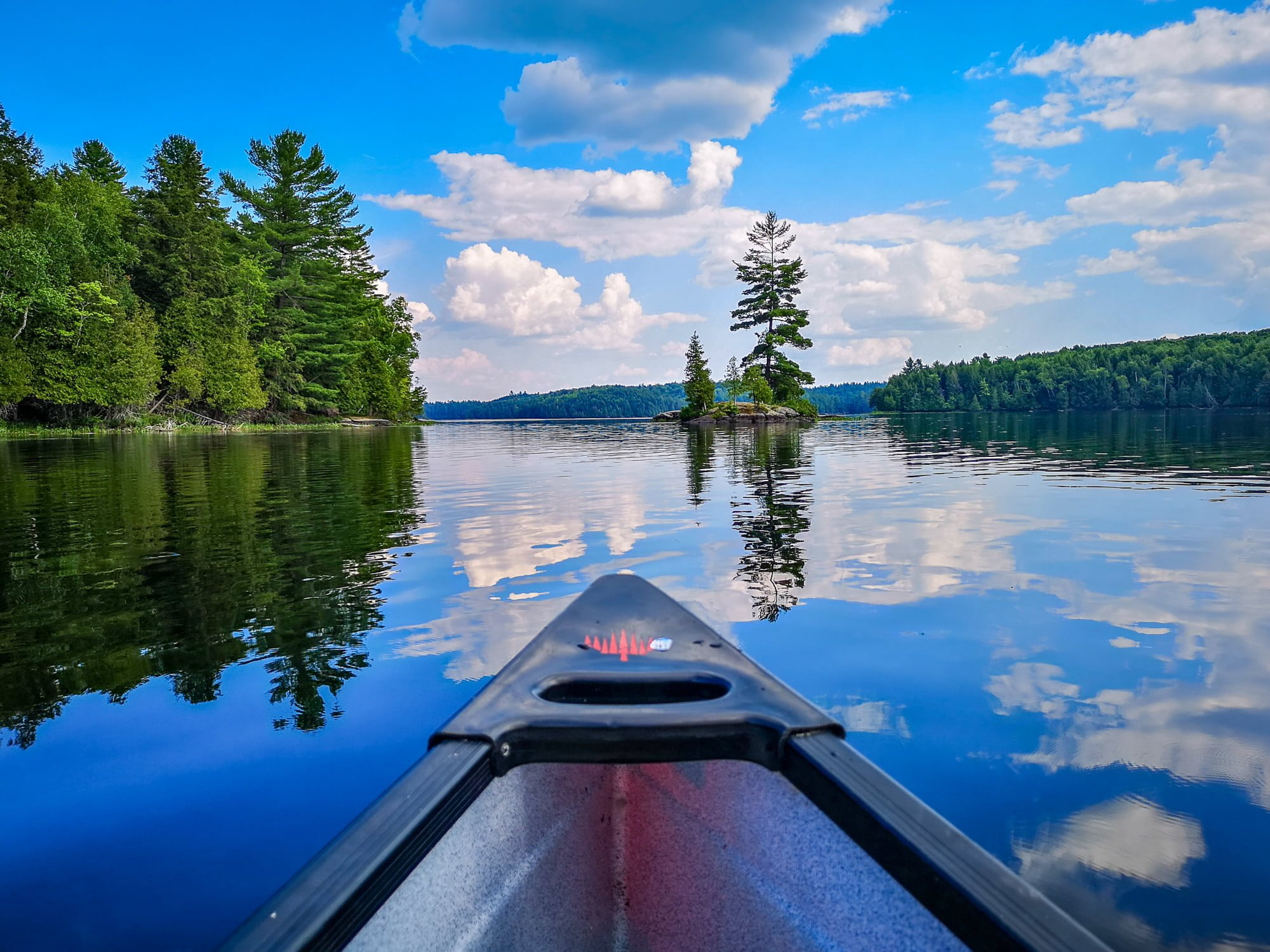 There is nothing as good for the soul as travel, if you ask me, and this year I’m already excited about a few family trips we’ve been planning.

April, and the start of spring, is the perfect time to start figuring out where you want to go this year, what you want to do, and plan ahead for your next vacation. Ideally, I would recommend to most people to book ahead as much as three to four months before your trip, but if you can book six months in advance you’re likely even better off.

Some deals come closer to travel dates–particularly if you’re looking at flights–but a lot of hotels and resorts allow you to book ahead without paying anything upfront, and those can be ideal for locking in trips without any upfront commitment.

We’ll often book some hotels well in advance to hold them, and then adjust where we have to when things are locked in. When we know we’re going somewhere and we can save money by paying ahead, that’s even better as the rates are generally a lot cheaper that way.

For my family, we have one big adventure ahead this year right now, although there could be more at some point, but I’m also excited about the little trips to come as well.

This month and in May we don’t have a lot of travel plans, but I’m going to make some time to fly my DJI Mavic Air to create a few new videos.

In June, we’re off to New Brunswick to spend some time with my father, and we’re going to make a few stops in St. Andrews by-the-Sea and Saint John, and maybe near Alma and Fundy National Park if we can make the time.

I grew up in New Brunswick, so it still means a lot to me to go back now and then, and while we can’t go on a big tour of the province this year, I’m hoping one of these years we’ll be able to do a road trip to some of the places I’ve wanted to go back and see again.

In July and August we have trips planned at two of our favourite Ontario Parks, staying in the cabins. We call it camping, but the cabins mean we don’t need to haul tents and other gear with us, but we get to enjoy a break from the city.

Ontario Parks has done a fantastic job in the past few years building cabins in a number of parks around the province that include bunk beds, a mini fridge, and a BBQ, plus space to sit and relax inside and out. It’s my favourite way to get out of the city, and there is really nothing quite like it.

September is all about Toronto and the Toronto International Film Festival, although after that I’m always looking for a chance to get out for a fall getaway too. We’ll see what happens though as it’s a bit too soon to say.

And then, before Christmas, our big trip will be a vacation at Walt Disney World and Universal Orlando. My family and I went to Walt Disney 2016, and that was my first time at either park, and we decided to go back again now that our daughter is old enough to really remember it all and enjoy some of the bigger rides.

The last time we went it was Halloween themed, so this time we’ll be checking out the holiday highlights. To say we’re excited is obviously an understatement, and my wife has been planning the trip and thinking about it for months now.

Plus, by then, Star Wars: Galaxy’s Edge will be open and I’m ridiculously excited about that.

One piece of advice I would suggest to anyone is to start saving early and save often for their next trip. We have a travel box to throw in any change we get each week, we put money into a savings account every month to prepare, and naturally, if you can put away some of a bonus or other savings ahead of time, it’s a great idea. Every little bit counts, and it helps make travel plans more realistic if you want to go somewhere big.

So that’s what we have planned so far this year. What about you? What’s your favourite getaway or what do you do to get away for a while? Let me know in the comments.