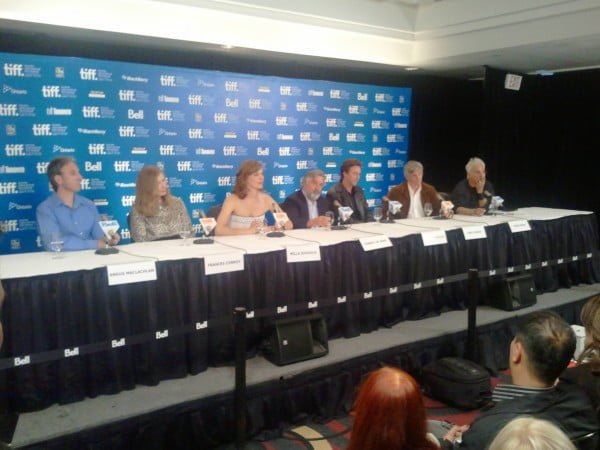 The press conference for Stone

Yesterday was the start of the 35th Toronto International Film Festival and the big events were the opening gala film (Score: A Hockey Musical) and the opening night party.

Just like the last 10 years, I was at both events, and this time I got shots of Olivia Newton-John, David Schwimmer, Walter Gretzky, and a dozen or more other stars and filmmakers.

Then today I saw Robert De Niro, Milla Jovovich, and Edward Norton for the Stone press conference, and I’m on the red carpet at Ryerson Theatre for the night.

The problem is that I haven’t had any time to update the site, post pictures or anything.

For now though, here are two photos from my phone to keep you amused. 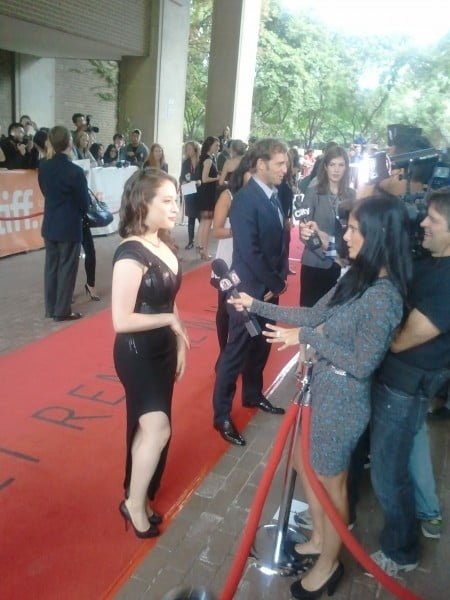 Kat Dennings on the red carpet for Daydream Nation