Barney’s Guide to Suits: ‘How I Met Your Mother’ season 7 giveaway 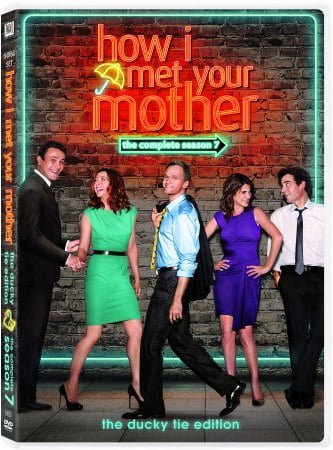 In honour of International Suit Day on October 13, The GATE and 20th Century Fox Home Entertainment are celebrating in style by honouring one of television’s great men of style: How I Met Your Mother‘s Barney Stinson, played by the great Neil Patrick Harris.

As Barney’s favorite holiday, International Suit Day is clearly the right day to celebrate How I Met Your Mother: The Complete Season 7, which arrived on DVD and Blu-ray on October 2.

Read Barney’s Guide to Suits below, and then enter our giveaway for a chance to win one of three copies of How I Met Your Mother: The Complete Season 7 on DVD, including a Ducky tie! 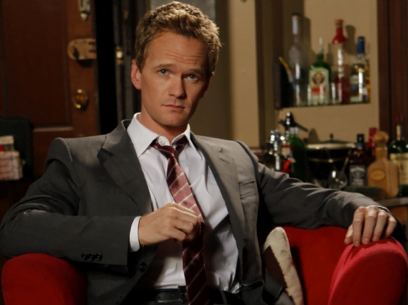 The Gray Suite: In a lighter shade or even in more of a charcoal, think of it as the anchor of your suiting up wardrobe. 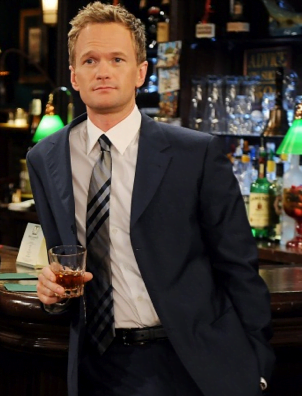 The Navy Suit: Luckily, navy isn’t the snooze it used to be. Now a classic choice, it travels seamlessly from the boardroom to a legendary evening out. 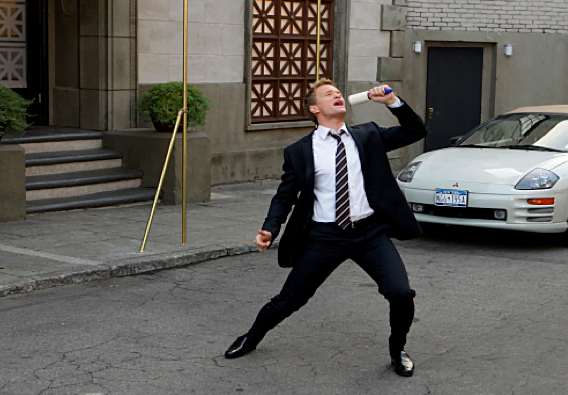 The Black Suit: A staple for every man’s suit collection, to be sure — just make sure it’s slim fitted and stylish. No one wants to look like a funeral director at cocktail hour. 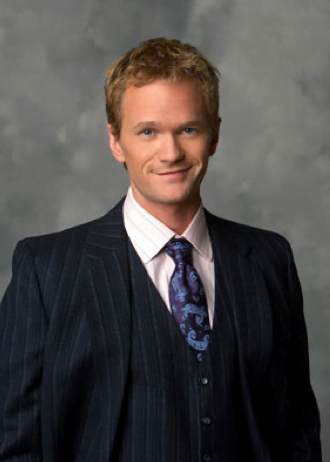 The Pinstripe Suit: Get a little adventurous and pair your pinstripes with a solid dress shirt. In Navy, black or gray, pinstripes will always be classic and demonstrate your confidence.

Barney also suggests the following to capitalize on all that ISUD has to offer:

This giveaway is open to residents of Canada and the United States, where local laws permit, who are over the age of 18. Entries must be received no later than Monday, October 15, 2012 at 11:59 AM (ET). Chance of winning depends on total number of entries.

“How I Met Your Mother” Season 7 (Blu-ray/DVD)
Synopsis: With both a baby and a wedding on the way, change is in the air and awesomeness abounds in the hilariously unpredictable Season Seven of How I Met Your Mother. As Marshall and Lily move away to start their family, Ted continues the search for the woman of his dreams. Meanwhile, Robin reveals a shocking secret and special guest star Katie Holmes joins the fun in the long-awaited return of the Slutty Pumpkin! And, wedding bells are ringing at last for confirmed bachelor Barney, but why is he wearing that ridiculous ducky tie, and just who is the “lucky” lady?