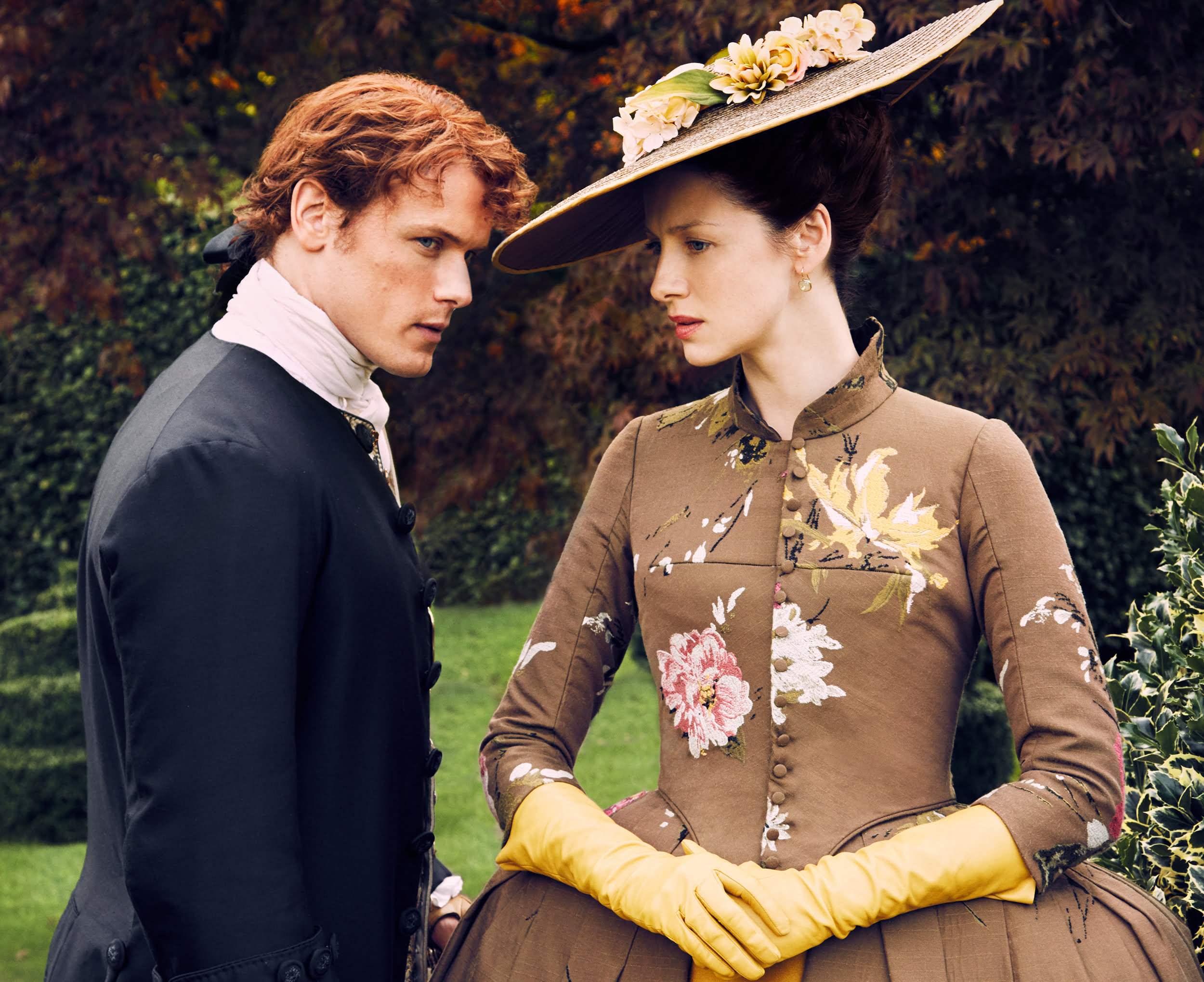 Showcase and Penguin Random House will host the special screening for the drama based on the best-selling book series by Diana Gabaldon, and the eight books in the Outlander series have sold over 26 million copies worldwide.

Outlander season 2 synopsis: “Season 2 begins as Claire and Jamie arrive in France, hell-bent on infiltrating the Jacobite rebellion and stopping the battle of Culloden. Jamie and Claire are thrown into the lavish world of French society, where intrigue and parties are abundant, but political gain proves far less fruitful. Altering the course of history presents challenges that begin to weigh on the very fabric of their relationship. However, armed with the knowledge of what lies ahead, Claire and Jamie must race to prevent a doomed Highland uprising, and the extinction of Scottish life as they know it.”

Outlander season 2 premieres Sunday, April 10, at 10:00 PM on Showcase, and catch up with the first season on Shomi.

Giveaway Details: The GATE’s Outlander giveaway is open to residents of Toronto and the Greater Toronto Area who are over the age of 18. Contest closes on April 6, 2016 at 11:59 AM (ET). The winner is responsible for transportation to and from the screening. Chance of winning depends on total number of entries.

[…] Meet the qualifications (other than being an Outlander fan)?  Enter the contest at The Gate. […]