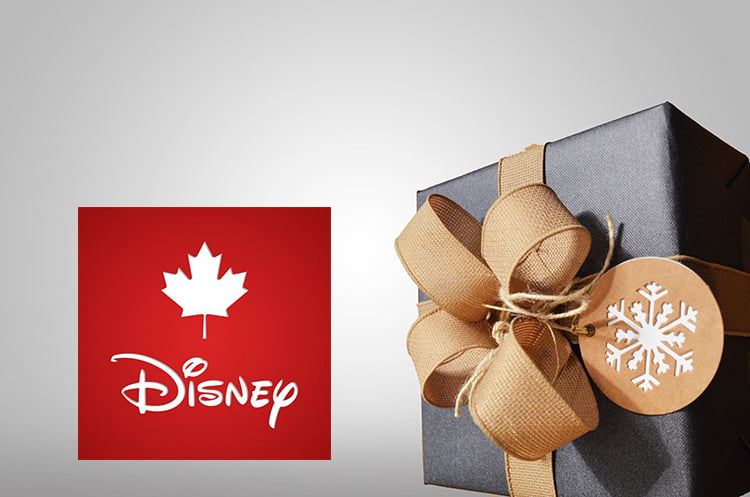 Giveaway Details: The GATE’s Walt Disney Studios Canada prize package giveaway is open to residents of Canada who are over the age of 18. Contest closes on December 15, 2017 at noon (ET). The chance of winning depends on total number of entries. This prize is valued at approximately $400. One entry per person. The prize cannot be exchanged for cash or any other form of credit and the prize may not be exactly as shown. The GATE reserves the right to make substitute the prize for another of equal or greater value.

[…] Click here to go to the Disney Canada Giveaway page at thegate.ca […]

another great contest for the kids!! Thank you!! I have my fingers and toes crossed this time