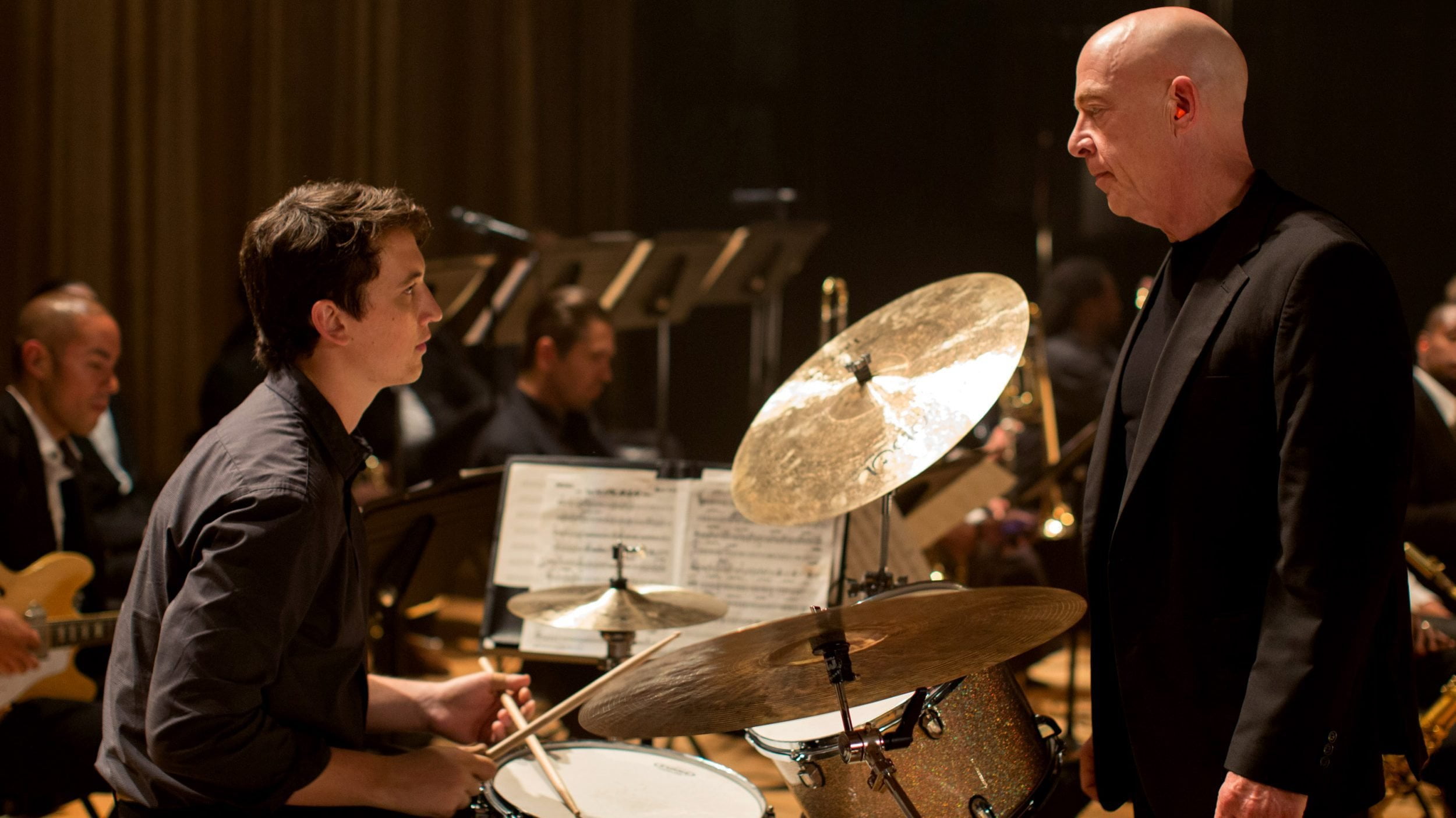 Summer is nearly here, and if you’re looking for a few great streaming ideas to watch this month, The Roku Channel has a lot of movies, and they’re all free.

This month, I have five suggestions for movies on The Roku Channel, plus scroll down for new arrivals on Netflix and Amazon Prime Video, both of which can be streamed on any Roku device.

Whiplash – From Academy Award-winning director Damien Chazelle, Whiplash is a taunt, intense drama about an ambitious young jazz drummer, played by Miles Teller, who strives to be the best of the best, and he’ll go through hell to do it under the tutelage of a legendary jazz instructor, played by J. K. Simmons in one of his best roles. The film is powerful and emotional, and a must-see for music lovers.

Little Men – In this critically acclaimed coming of age drama, Theo Taplitz stars as Jake, a quiet, sensitive middle schooler who befriends the affably brash Tony, played by Michael Barbieri, after his grandfather dies. Their friendship will be tested though when his father and Tony’s mother get into an argument that threatens to tear them apart. Greg Kinnear and Paulina Garcia also star in the film.

I Saw The Light – Based on the life of legendary country western singer Hank Williams, Tom Hiddleston (yes, Loki) stars as the iconic performer and his rise to fame, and the tragedy that took him from the world.

Persepolis – In this poignant animated film, Marjane is a precocious and outspoken nine year old girl growing up in Iran during the Islamic Revolution while fundamentalists take power and force the veil on women and imprison thousands. Clever and fearless, Marjane outsmarts the “social guardians” and discovers punk, ABBA and Iron Maiden, even as fear threatens to overcome their lives.

Burn Country – As a former “fixer” for journalists in Afghanistan, Osman (Dominic Rains) finds asylum in a small California town. Promised a job as a crime reporter for the local paper, and a home with his best friend’s mother, the town sheriff (Melissa Leo), Osman is ready to settle in. But, when the job falls through, Osman finds himself restless and looking for action.

This month, Global TV has joined Roku, so you can now add the app to your Roku and stream a number of shows, including New Amsterdam, Big Brother Canada, FBI, Saturday Night Live, Late Show with Stephen Colbert, and Private Eyes. You’ll need a login with a TV provider to access Global TV. Get more details on Global.

Already available on Amazon Prime Video, Neil Gaiman and the late Terry Pratchett’s Good Omens is a wild, funny adventure about angels, demons, a young Antichrist and his friends, and the end of the world. Based on the book by Gaiman and Pratchett, the limited miniseries is about as perfect as adaptations get, and it stars Michael Sheen, David Tennant, Adria Arjona, Michael McKean, Miranda Richardson, Sam Taylor Buck, Jack Whitehall, and Jon Hamm.

Other new arrivals in June include Chasing Happiness, The Jonas Brothers Documentary; Dietland, a darkly comedic look at the war of the sexes following a ghostwriter at one of New York’s hottest fashion magazines; and the fourth and final season of 12 Monkeys, the time-travelling adventure series about a team of trying to stop an evil cult that’s trying to destroy humanity by destroying people and events throughout history.

This month with your Netflix subscription, you can already stream season 5 of Black Mirror, season 3 of Baroness Von Sketch Show, the powerful When They See Us by Ava Duverny, Marvel’s Jessica Jones season 3, Designated Survivor season 3; Disney’s Ralph Breaks the Internet, and the comedic thriller Murder Mystery starring Jennifer Aniston and Adam Sandler.