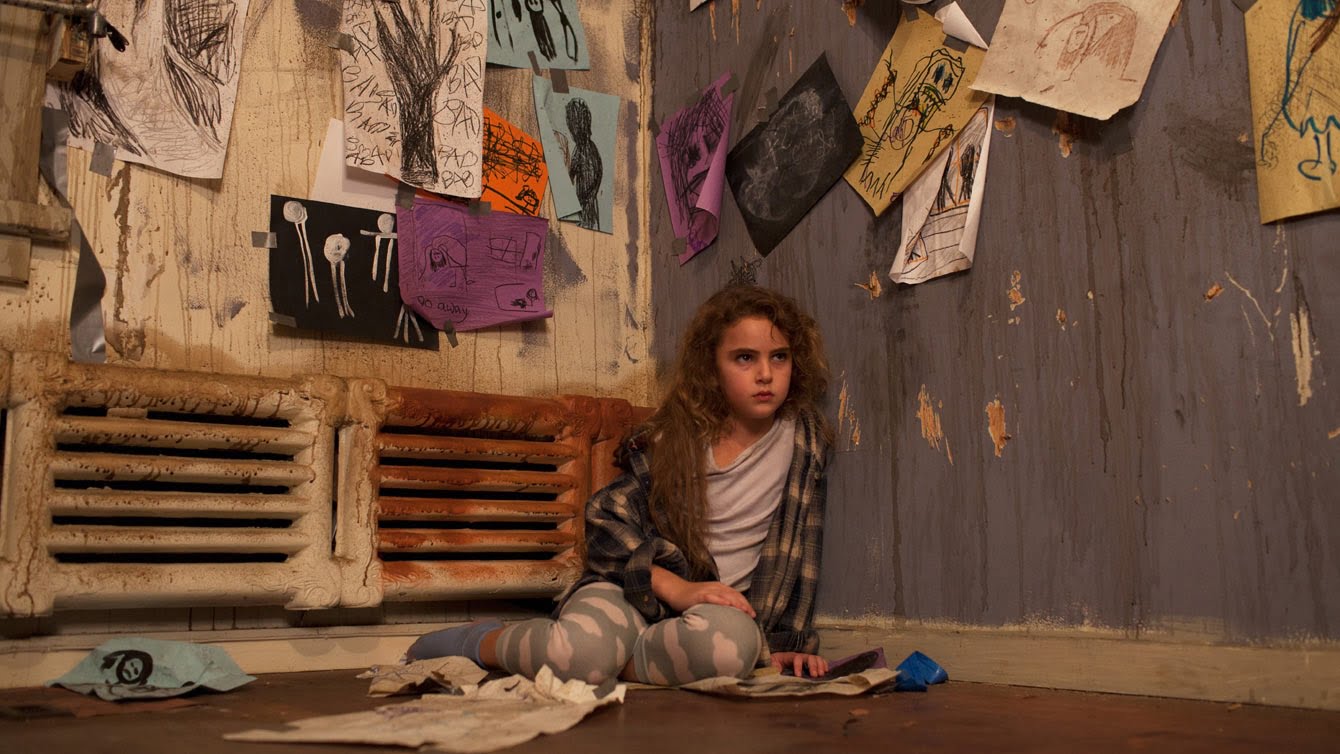 A clever, twisty, and consistently exciting bit of high concept sci-fi, the Canadian thriller Freaks takes great pleasure in never giving audiences what they expect, but instead giving them what they never knew they needed. Sure, by the conclusion of writer-directors Zach Lipovsky and Adam B. Stern’s swiftly moving fable of a father and daughter trying to survive in a dangerous future, many will have seen the big reveal coming from pretty far off, but in the case of Freaks, the joy is more in the slow burning details than any rush to get to an easy payoff. The end won’t be in too much doubt once all the pieces and moving parts are put into place, but Freaks revels in making sure the steps taken to get to such a point are playfully and emotionally subverting audience expectations.

A paranoid father (Emile Hirsch) lives with his seven year old daughter Chloe (Lexy Kolker) under heightened circumstances. The windows of their suburban home are papered over and boarded up, the father and daughter have assumed cover identities, they have an inexplicably large amount of cash on hand, and dad barely ever leaves the house to get groceries or supplies. There’s a world outside those doors that the little girl is excited to explore – including an ice cream truck driven by a mysterious man (Bruce Dern) who always parks in front of their house – but dad insists that Chloe never leave the house under any circumstances. Chloe is growing weary of her house arrest, and even more impatient with her father’s inability to find a new mother for the one she lost.

Eventually, Chloe will discover the outside world (because there probably wouldn’t be much of a movie if she didn’t) and Freaks kicks into a higher gear after about half an hour of necessary stage setting that’s suitably mysterious and well paced. It’s clear early on that Chloe and her dad are being persecuted and shunned for some reason or another, but Lipovsky and Stern dole out little details at a time instead of directly pointing to what could lead to them being ostracized. Viewers will likely be guessing what sort of sci-fi and horror movie tropes could be in play, and Lipovsky and Stern thankfully choose the best option of the bunch for their big reveal heading into the third act. The breadcrumb trail left by the filmmakers is fun to follow along with, and it helps Freaks function better as metaphors for the dangers of raising a child in an increasing volatile world and parents and kids who say things they’ll end up regretting at inappropriate, formative moments in their lives. 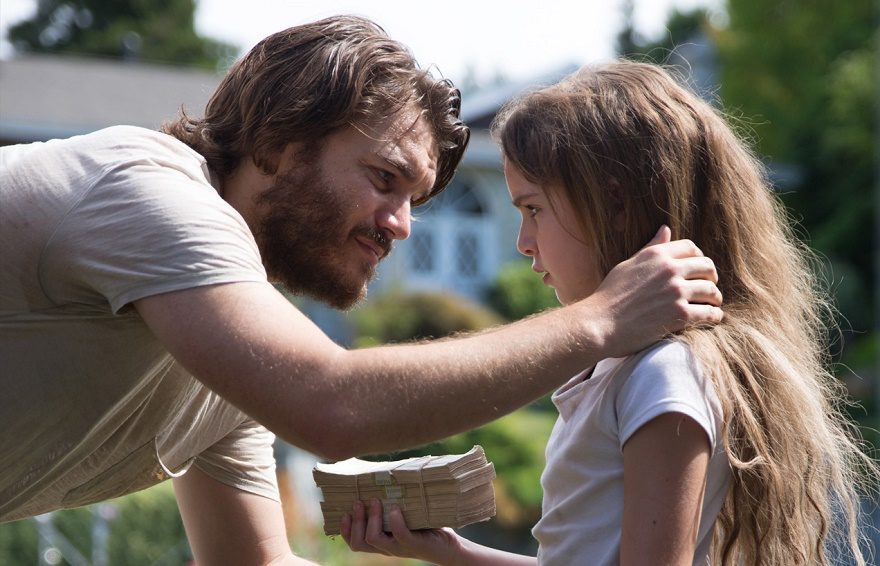 Freaks (which was selected as one of Canada’s Top Ten films by TIFF late last year) shows off Stern and Lipovsky’s gifts at being detail oriented writers and directors, even if some of the story’s detours and swerves open up some nagging logical gaps that never get adequately addressed. From crafting subtly loaded lines of dialogue that turn out to be foreshadowing without shining a spotlight on them, to some well thought out production design (especially in young Chloe’s bedroom) and visual effects that punch well above the film’s modest budget, Freaks manages to impress because it cares just as much for the characters’ quiet moments as it does for its large scale set-pieces and occasional shocks. For a story about a father and daughter caught up in an awful situation, there needs to be love in every frame, and that’s precisely what Freaks delivers enough of to make viewers want to keep up with the increasingly convoluted story. Some of the story beats and scenes might work better than others, but Freaks doesn’t have a single camera angle, lighting choice, or audio trick that feels unwarranted or out of place. Sometimes, such attention to minutiae can come across as precious or showy, but Lipovsky and Stern have made sure to make all of their artisanship meaningful.

It also helps to have a strongly cast father and daughter, with Kolker and Hirsch more than holding up their end of the bargain. Kolker plays Chloe with a nice balance of intelligence and naivete, while Hirsch always makes the viewer question the father’s motives by imbuing the character’s increasing madness and intensity with flashes of love and understanding that show through at the best of times. Dern also makes for a great addition to the cast, in a role that’s hard to explain without spoiling the film, but I can say that his ice cream peddler functions nicely as the mirror opposite of Hirsch’s father; someone driven mostly by love, but who still has a streak of madness inside them. They come together and fall apart in interesting ways, and watching what will be revealed about these characters next is the main driving force behind the plot, not the greater, if admittedly well worn sci-fi trappings that encompass the film around them.

Freaks is a fine piece of late summer/early fall entertainment. It’s a popcorn picture with more than enough emotional substance, big ideas, and good performances to take it all somewhat seriously. It doesn’t redefine the genre, but not every low or mid-budget effort has to do that to make an impact. The big reveal in Freaks is one viewers will be intimately familiar with at this point, but this one’s more about the journey than the destination, and while the ride gets somewhat bumpy along the way, it’s a satisfying one overall.

Check out the trailer for Freaks: