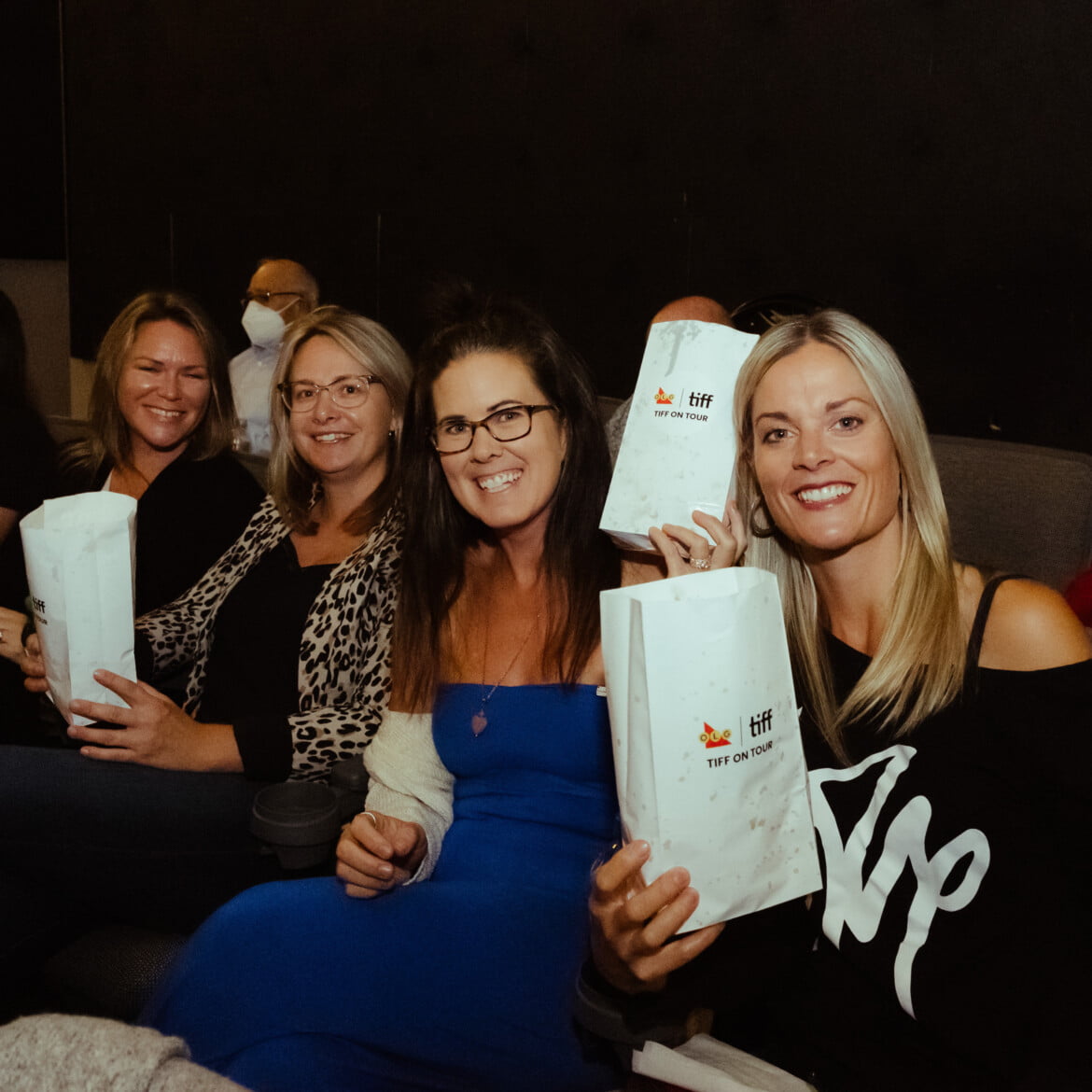 Ontario Lottery and Gaming Corporation (OLG) is bringing the red carpet to three cities in Ontario this month with the Toronto International Film Festival and TIFF on Tour.

Campbellford, North Bay, and Windsor will get a taste of TIFF with TIFF on Tour events, a smaller scale premiere event that will recreate the experience of the country’s biggest film festival.

The events will feature a red carpet, opportunities for selfies and photos, free movie snacks, a movie premiere, and some surprises along the way. OLG is hosting the events to bring locals together, while furthering their commitment to giving back to communities across Ontario.

“We’re so pleased to be launching OLG’s TIFF on Tour to bring the magic of this great film festival to communities outside Toronto–which wouldn’t otherwise have the opportunity to experience all the excitement of TIFF,” Alexandra Aguzzi, OLG’s Senior Vice President, Brand, Communications and Sustainability said. “OLG’s partnership with TIFF is a great reflection of our shared belief in supporting local arts & culture, and Ontario communities as a whole.”

TIFF on Tour will screen North of Normal by Toronto director Carly Stone, which premiered at the festival this year. The next screening will be in Windsor at the Capitol Theatre and Arts Centre on September 28, with support from the Windsor International Film Festival.

North of Normal is based on the 2014 memoir of the same name by Cea Sunrise Person, and it centres on Cea Sunrise Person’s unconventional childhood living in the Canadian wilderness without the creature comforts of modern life.

“Our mission at TIFF is to transform the way people see the world, through film. Through this partnership with OLG we will bring that mission to life in a powerful way,” said Elisabeth Burks, VP, Partnerships, TIFF. “TIFF On Tour recognizes the power of entertainment, arts & culture to spark connections and conversations within our communities. We’re incredibly proud to partner with OLG to bring meaningful experiences and the magic of TIFF to these three cities.”

Tickets to the events are free and open to anyone over the age of 18. Visit olgtiffontour.com for more information.

Henry Selick on the inspiration for Wendell &...