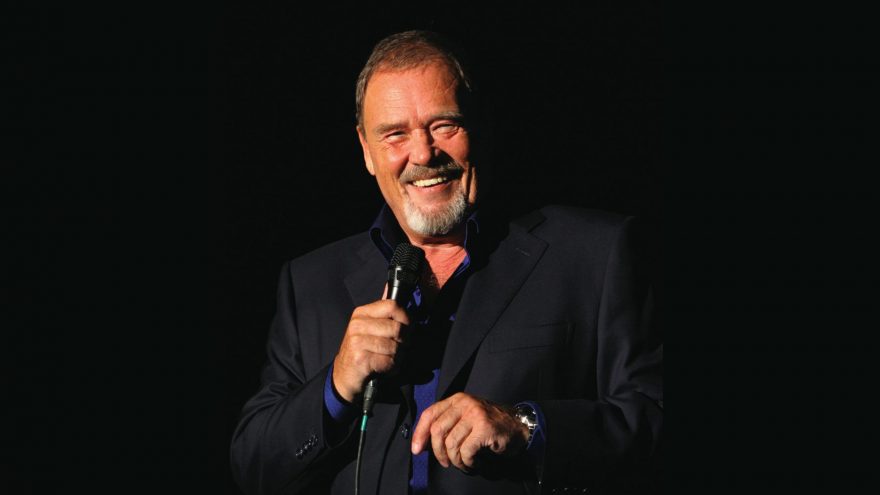 The single is from his upcoming new album that will be on Linus Records early in 2020, but as he said, now was the time to share it.

“Given the current climate of gun violence in America,” Clayton-Thomas said, “we felt this song should be heard now. The song is dedicated to the kids of Parkland and the March For Our Lives movement.”

Watch the video for “Never Again”.