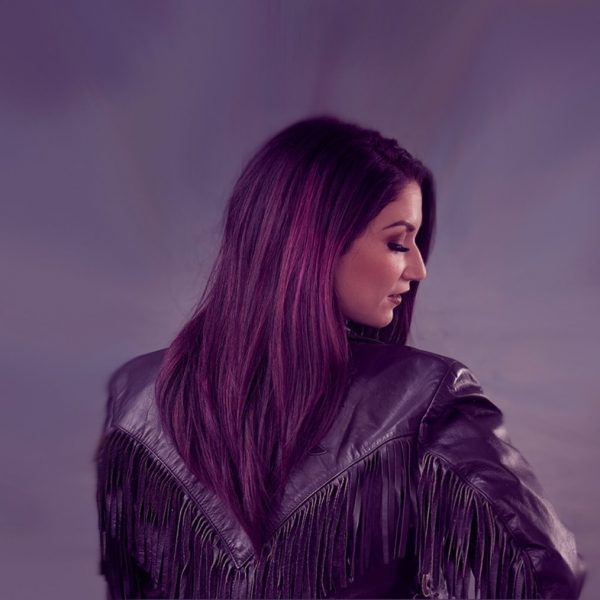 Nicole Rayy’s “Unfinished” is catchy as hell, and the single from Ontario singer and songwriter Nicole Rayy hit a chord with me because it’s a country song that could just as easily play on pop radio.

“I’ve always drawn inspiration from many genres of music and it’s nice to feel like I can include those inspirations into the music, but still tell a story like a classic country song,” Rayy said.

“That being said, I do hope this record stands out as being uniquely its own. People have always asked me who do I sound like and my answer has always been, I sound like me. This CD is 100 percent me and I hope listeners can enjoy what I have to offer as an artist.”

Rayy was nominated for multiple Country Music Association of Ontario Awards, won Rising Star of the Year at the CMA of Ontario awards, and she’s played numerous festivals across Canada, including The Calgary Stampede, Trackside, and Howl at the Moon.

Rayy has dates around Ontario coming up in February and March, including Toronto on March 28 at the Free Times Cafe.