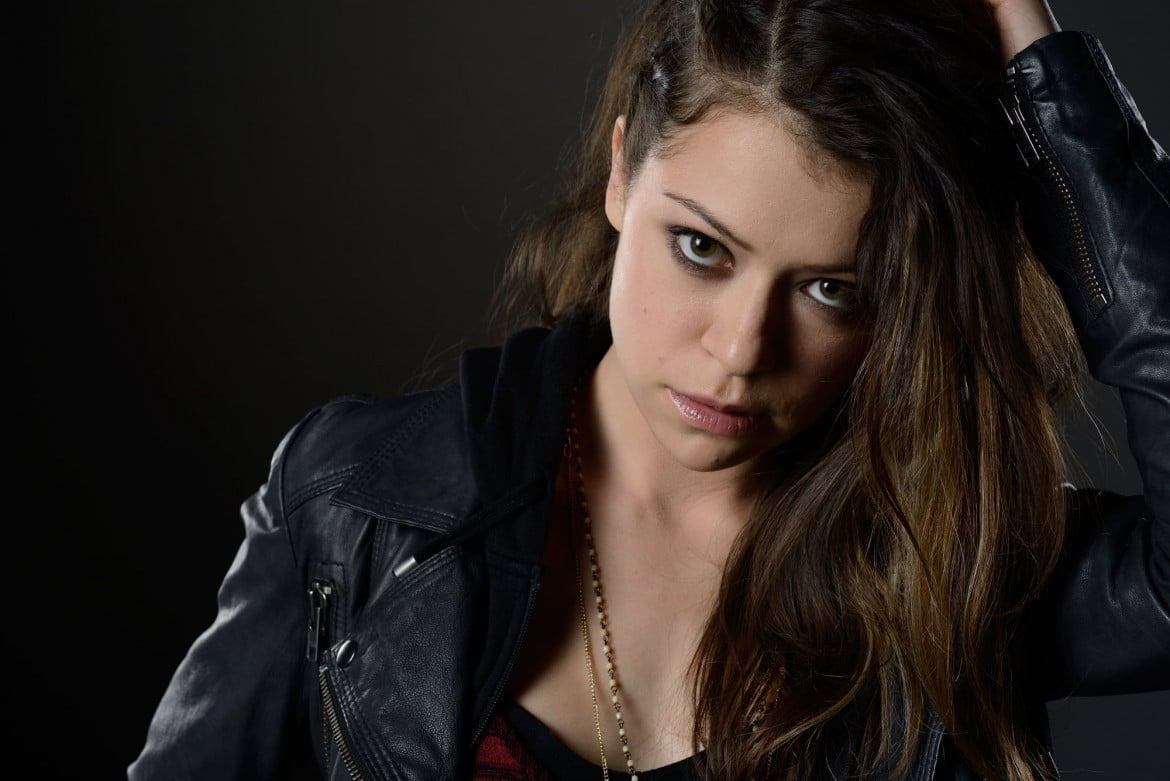 Vampires, werewolves, robots–and, yes, even a succubus–have all had their time on television in recent years, but clones? Not so much. That’s about to change though as Space and BBC America debut their original series, Orphan Black, and today they released their first full look at the new series.

[adrotate banner=”52″]Arriving on March 30th on Space in Canada, the series stars Tatiana Maslany as Sarah, a street-smart orphan who witnesses a suicide that changes her life. Watching someone jump in front of a train would disturb anyone, but what if that person looked exactly like you? For Sarah, her first instinct is to grab the woman’s purse, which leads her to realize she could just step into this new life, complete with money and a boyfriend, but there is more to this woman’s story than she first expected. Sarah and Beth didn’t just look alike–they are clones, and they are part of a larger, deadly mystery.

During filming, The GATE was on the set of Orphan Black to meet with the cast, so stay tuned in March for video interviews with Maslany, co-star Jordan Gavaris, not to mention co-creator John Fawcett.