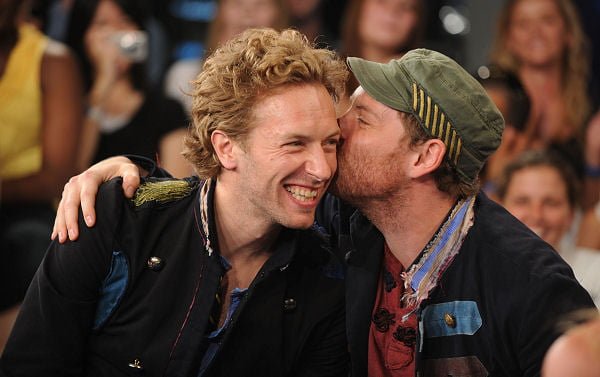 Viva la Vida was produced by Brian Eno and features a slightly different sound for the band, including Martin singing a tad bit deeper than usual.

After tonight’s show, Coldplay heads to the United States for three shows before embarking on a number of International dates. The Viva la Vida tour is set to wrap up in Munich on September 26. 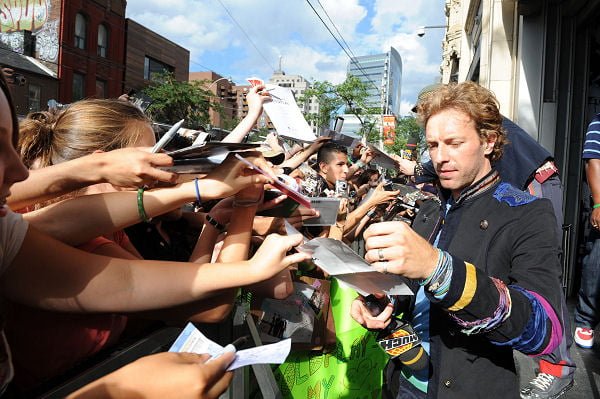 Chris Martin of Coldplay meets with fans in Toronto 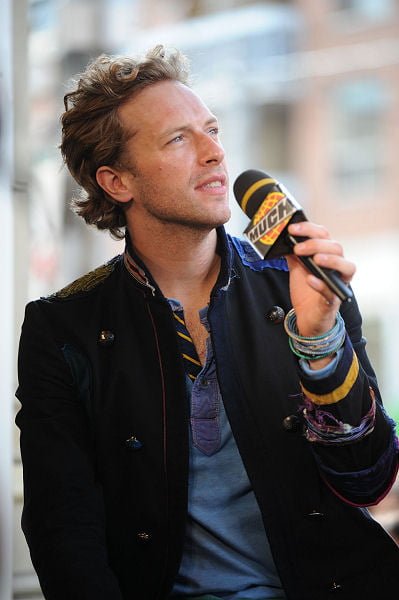