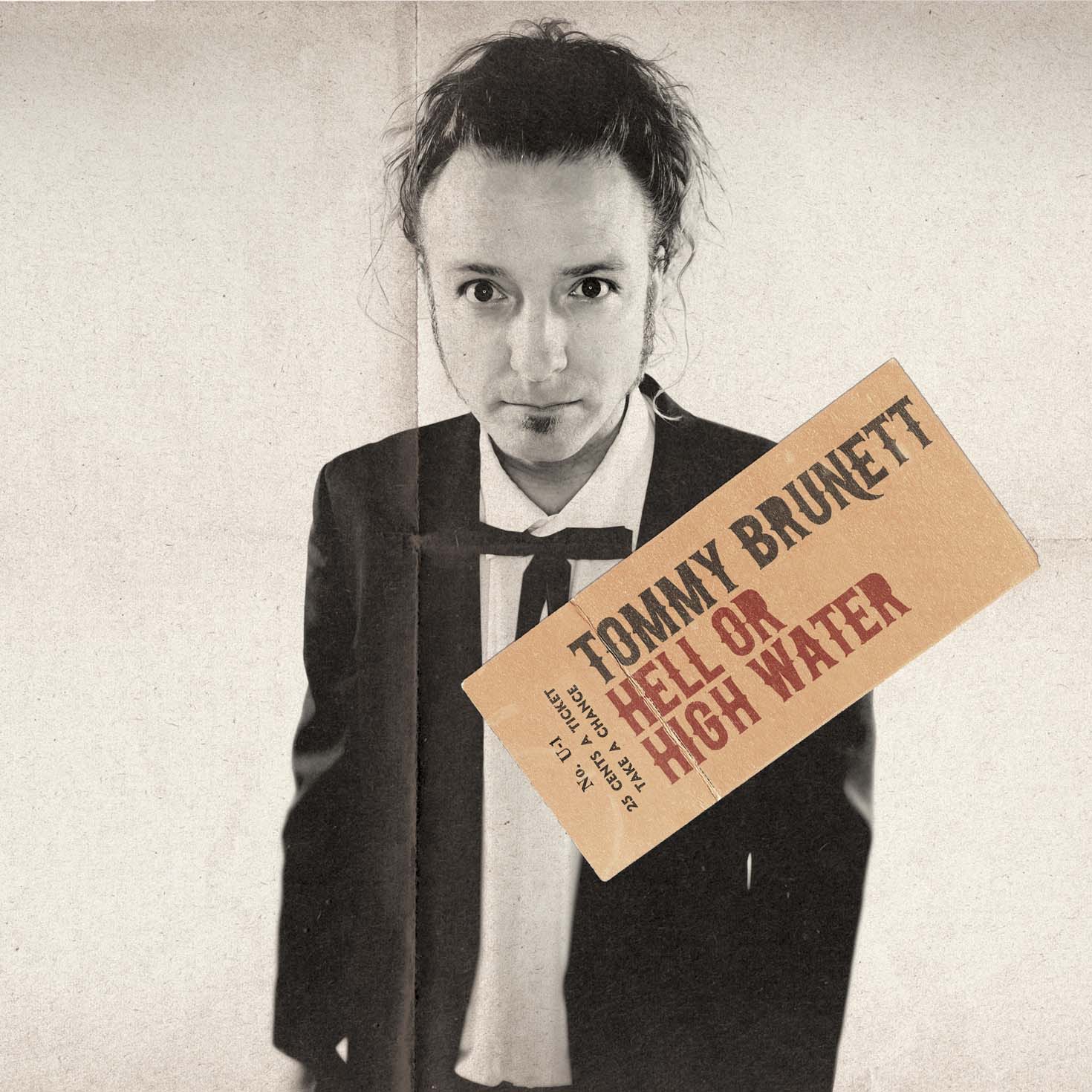 It’s Wednesday, June 12, and that means that we’re three days into NXNE 2013, with the music festival kicking off in earnest tonight across downtown Toronto. For the full list of artists playing today, head over to NXNE.com.

UNDER THE RADAR – THE BEST YOU’VE NEVER HEARD:

BABYSITTER | 12:00 AM (Thursday)
The Detour Bar (193 ½ Baldwin Street)
Prolific garage punk band with over 15 releases since their formation in 2010. These west coast rock and roll revolutionaries have a uniquely skewed take on anthemic grunge, recalling Archers of Loaf, Pavement, and even Neil Young.

NXNE INTERACTIVE
Kobo: A Canadian Success Story | 10:00 to 11:00 AM
Hyatt Regency (370 King Street West) – Regency A/B/C
With four successful internet companies under his belt, Mike Serbinis, CEO of Kobo, knows a thing or two about digital transformation. Hear from Mike as he describes the rocket-like trajectory Kobo has celebrated for one of the oldest industries in the world.

The Paralyzed and Blind Will Change the World with Mick Ebeling | 3:00 to 4:00 PM
Hyatt Regency (370 King Street West) – Regency A/B/C
Take a Hollywood producer, a NY professor, an experimental artist and a hacker with a criminal record, put them together and what do you get? The Eyewriter. Mick Ebeling, founder and CEO of The Ebeling Group, will be speaking about his device The Eyewriter, which helped a paralyzed artist draw again only the movement of his eyes.