Video: Kate Kelton on ‘Bullet In The Face’ and ‘Haven’ season three 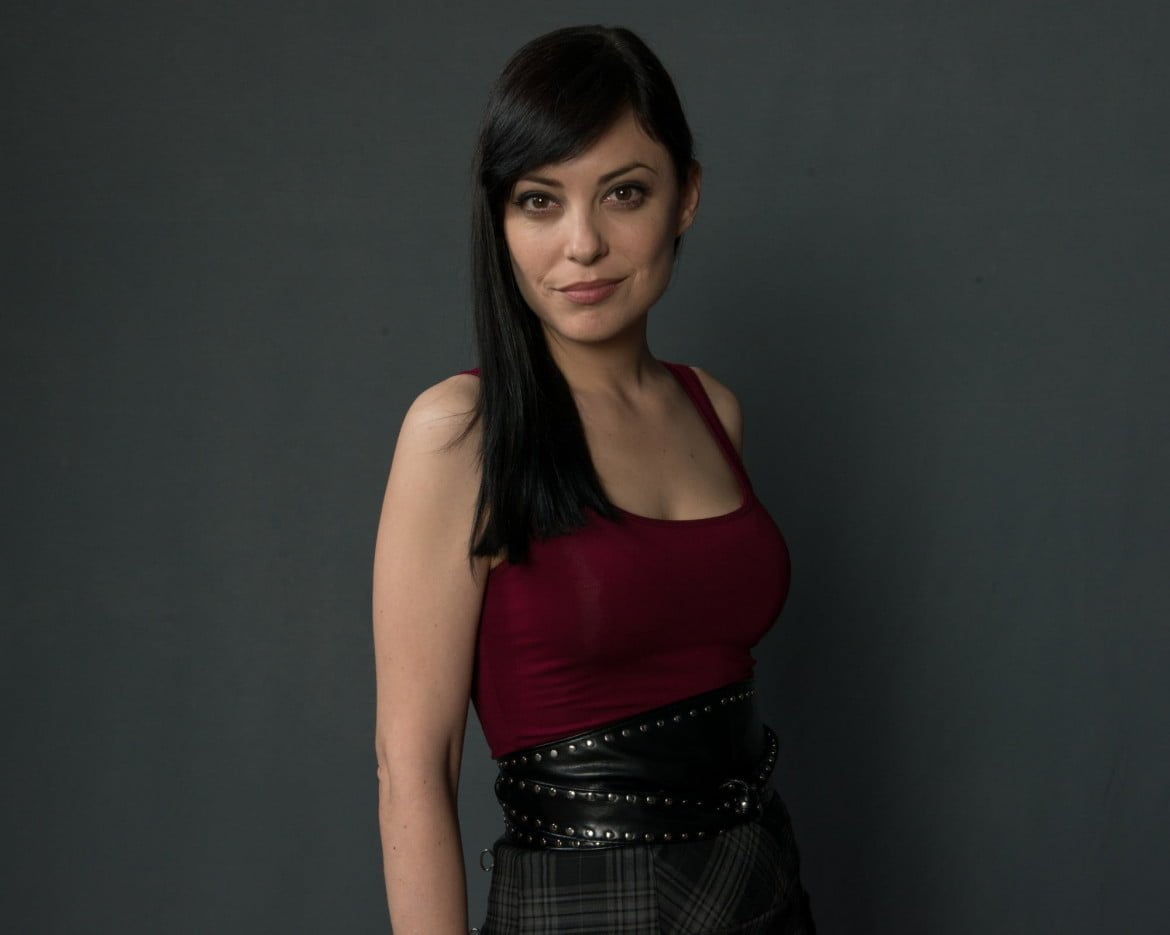 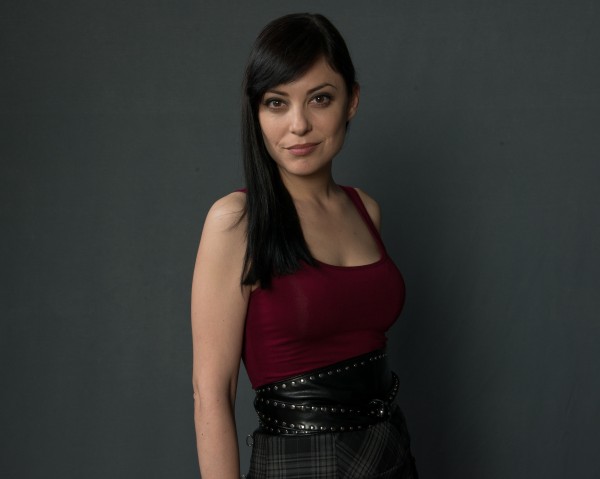 Kate Kelton is an actress, a model, and an artist, but after filming her latest series, it turns out she’s also something of a sharp shooter.

In her new show, Bullet In The Face, Kelton stars as the kick ass femme fatale, Martine, a dangerous woman with a lot of secrets as she manipulates three very different men who are all out for each other’s blood.

In training for the role, Kelton discovered that, despite the fact that she never touched a gun before in her life, she was somehow a natural with every gun she picked up.

“Right off the bat, it was a little bit uncanny how preternaturally gifted I was at this,” Kelton said. “The guys were just all over the map, and I was right down the barrel.”

Speaking to the star over a video call to her home in Los Angeles, I had the chance to ask Kelton about making the hilarious, action-packed new series, and to find out more about her role in the upcoming third season of Haven where she plays waitress Jordan McKee.

Watch the video interview below, and in Canada you can catch Bullet In The Face on Super Channel, and see the new season of Haven starting tomorrow, Friday, September 27 on Showcase.