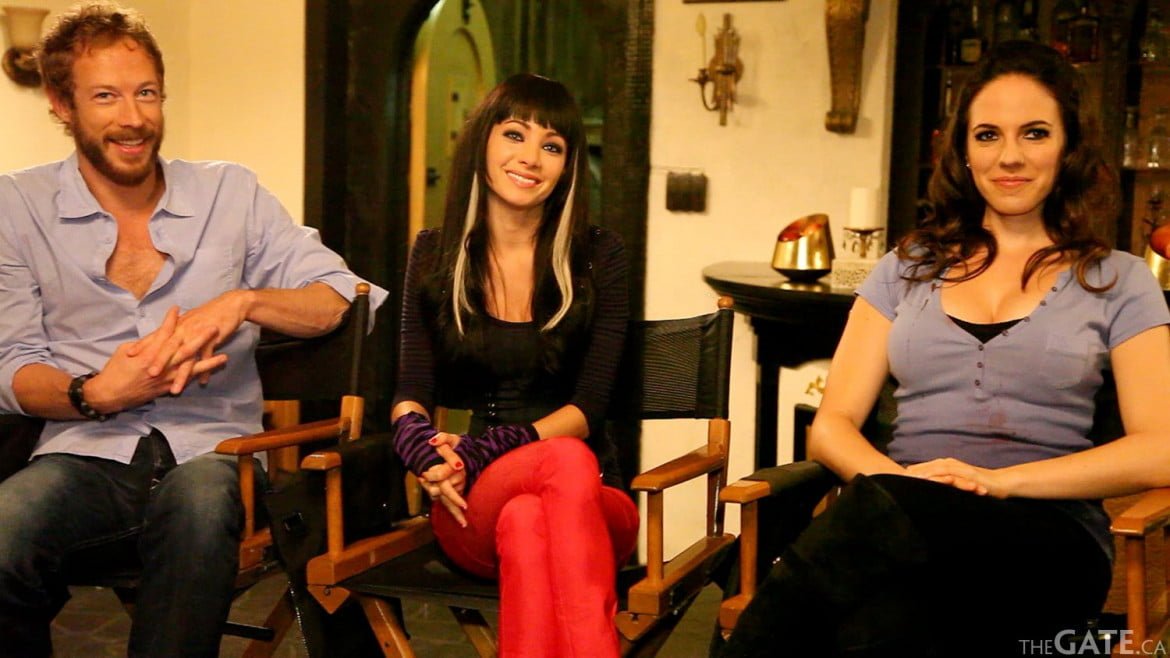 Lost Girl returns for its third season this Sunday, January 6, and during filming last year, The GATE was on set to interview the cast about what comes next for the supernatural drama.

This time out, the cast talks about Bo’s relationships, the sets, some of the character developments coming up in season three, and more.

Lost Girl airs every Sunday at 9:00 PM (ET/PT) on Showcase, with the catch-up show Lost Girl Confidential airing before the start of the new season on Sunday, January 6 at 8:00 PM (ET/PT).