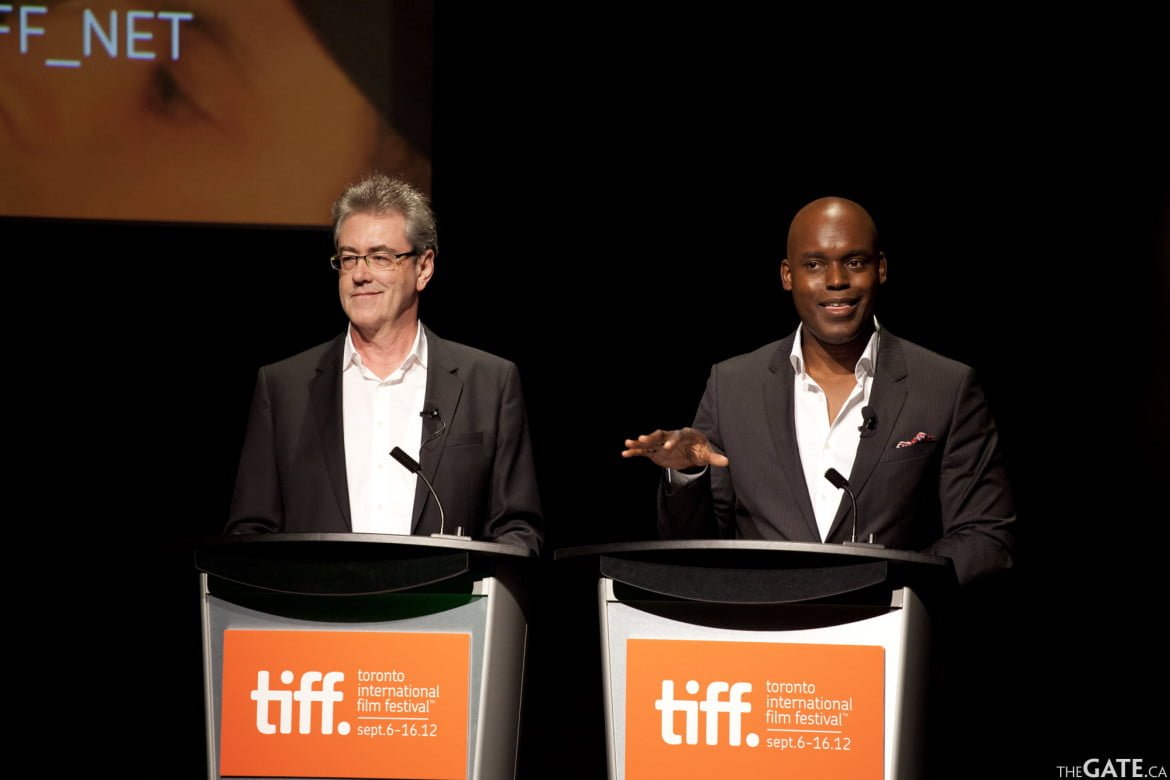 Toronto was buzzing today as Piers Handling and Cameron Bailey met with media to talk about the 2012 Toronto International Film Festival, which runs from September 6 to 16.

Handling, the director and CEO of TIFF, along with Bailey, the co-director of the festival, took questions from the press and introduced some of the major films that will debut during this year’s festivities. Among the details revealed were some of the galas and special presentations which will roll out the red carpets this year.

Of the many notable announcements, it’s worth mentioning that director Rian Johnson’s Looper, a science-fiction action film that stars Joseph Gordon-Levitt, Bruce Willis, and Emily Blunt, was announced as this year’s opening film for the 2012 Toronto International Film Festival.

In addition, Toronto director Ruba Nadda, known for her film Cairo Time, was on hand at the event to talk about her official TIFF 2012 selected film, Inescapable, which stars Alexander Siddig, Joshua Jackson, Marisa Tomei, and Saad Siddiqui.

More details will be announced in the coming weeks, and stay tuned to The GATE for more news, video, interviews, photos and information on TIFF 2012. 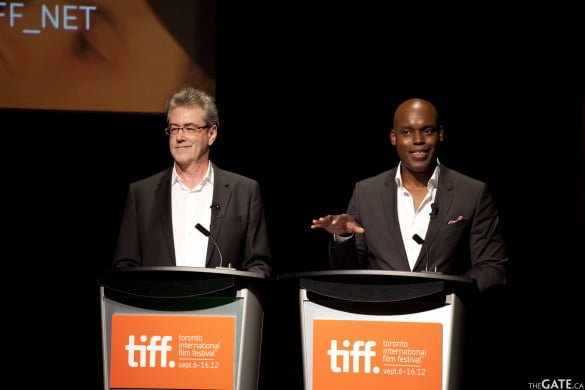 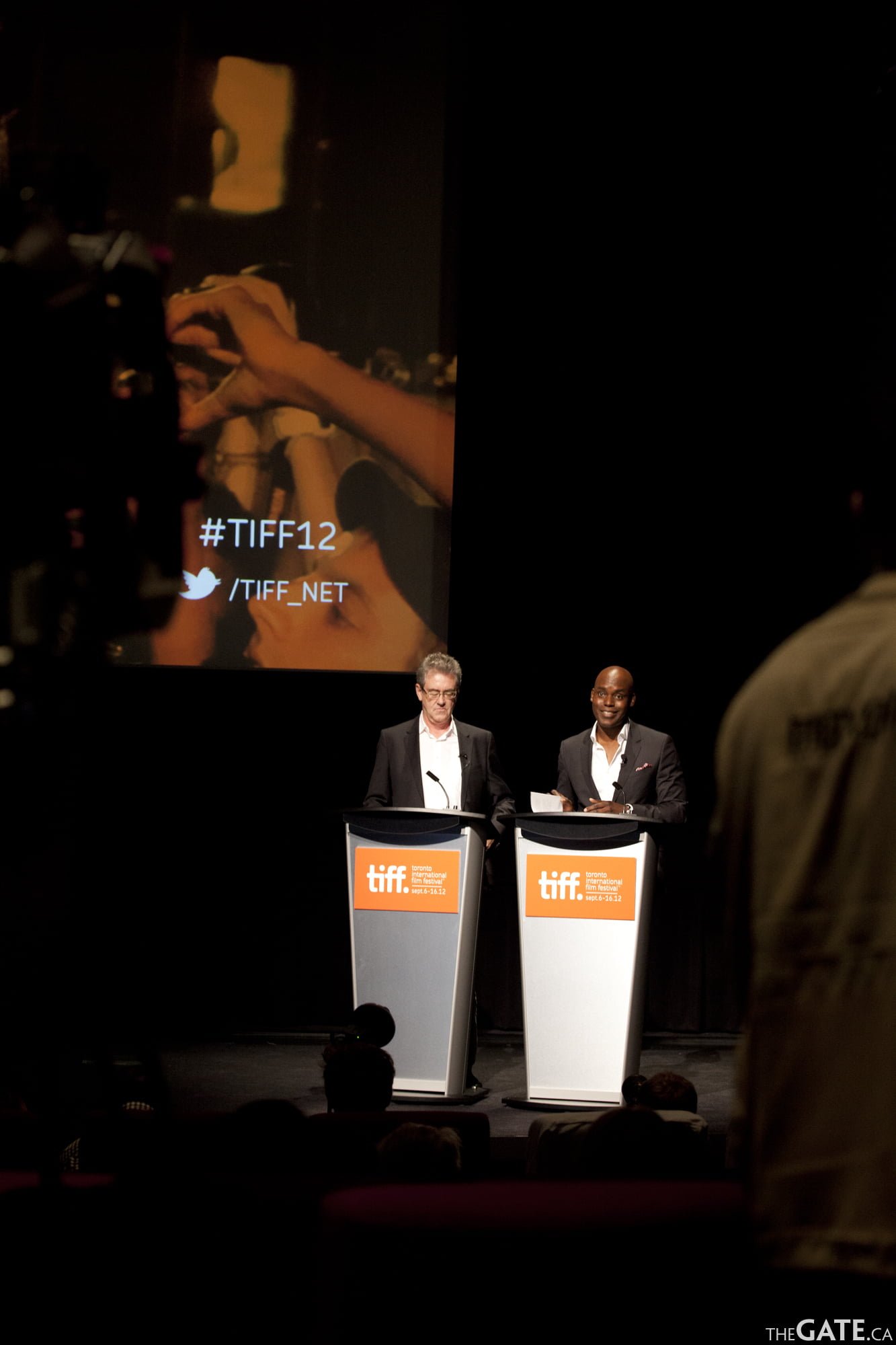 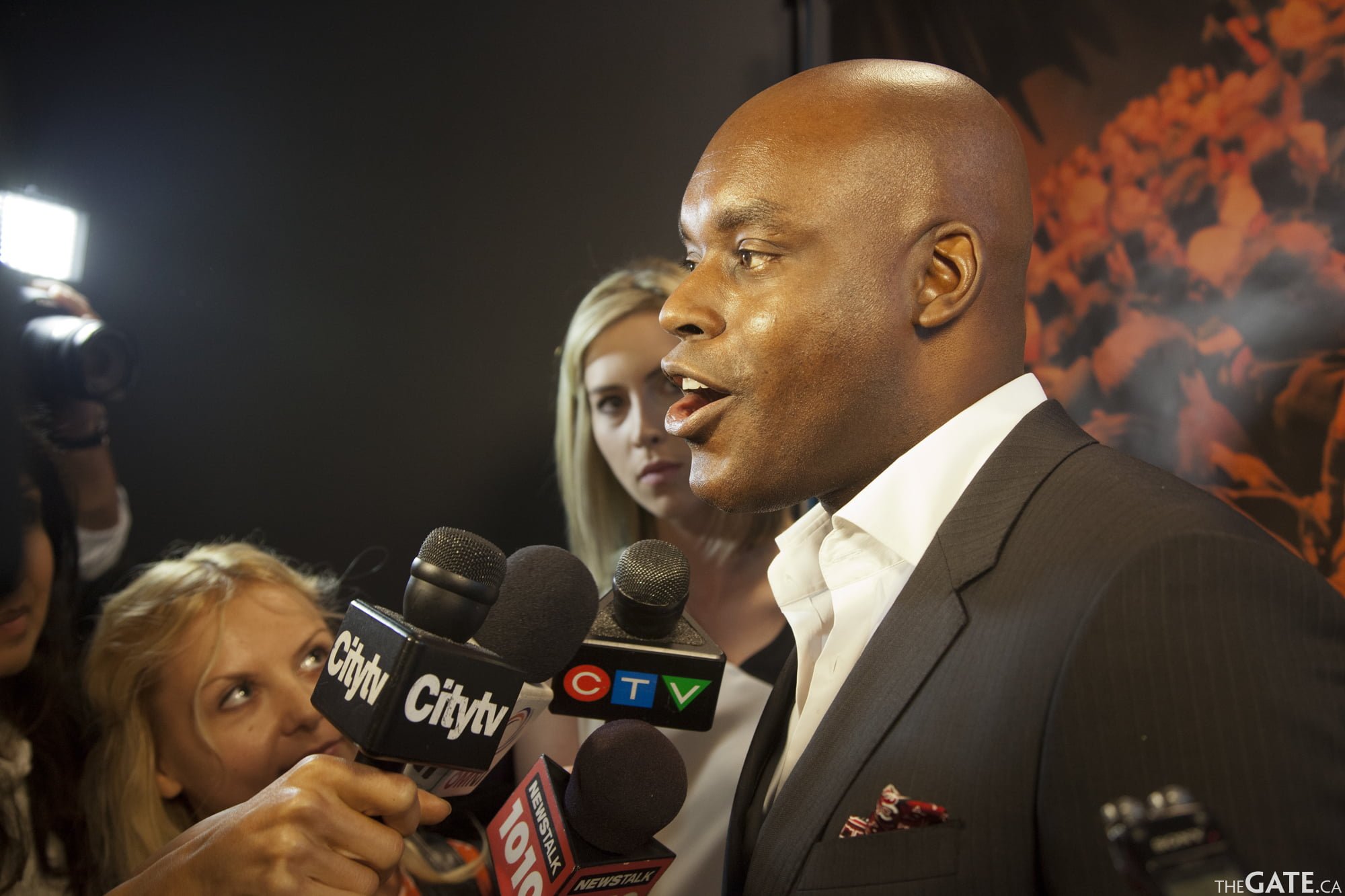 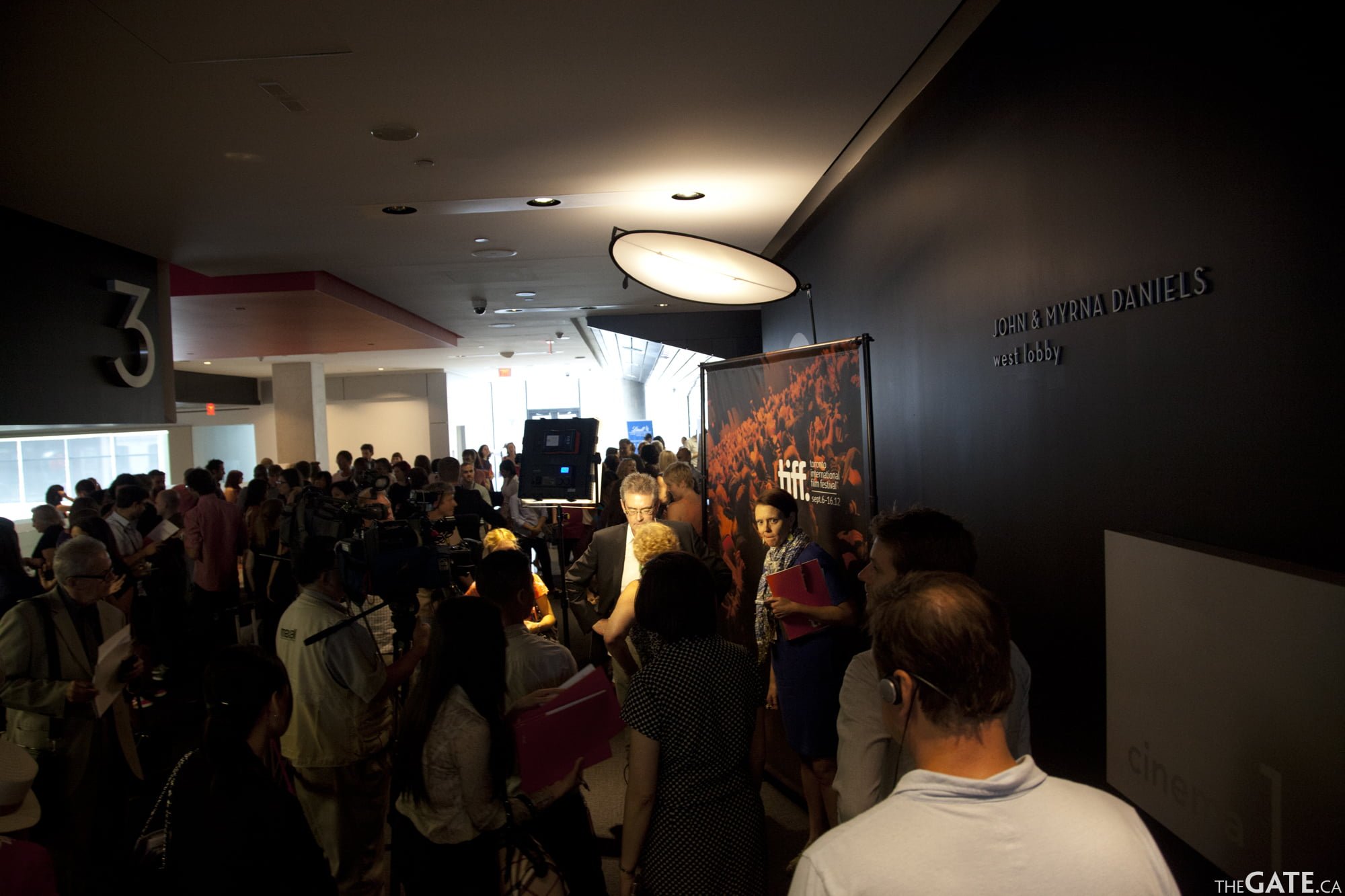 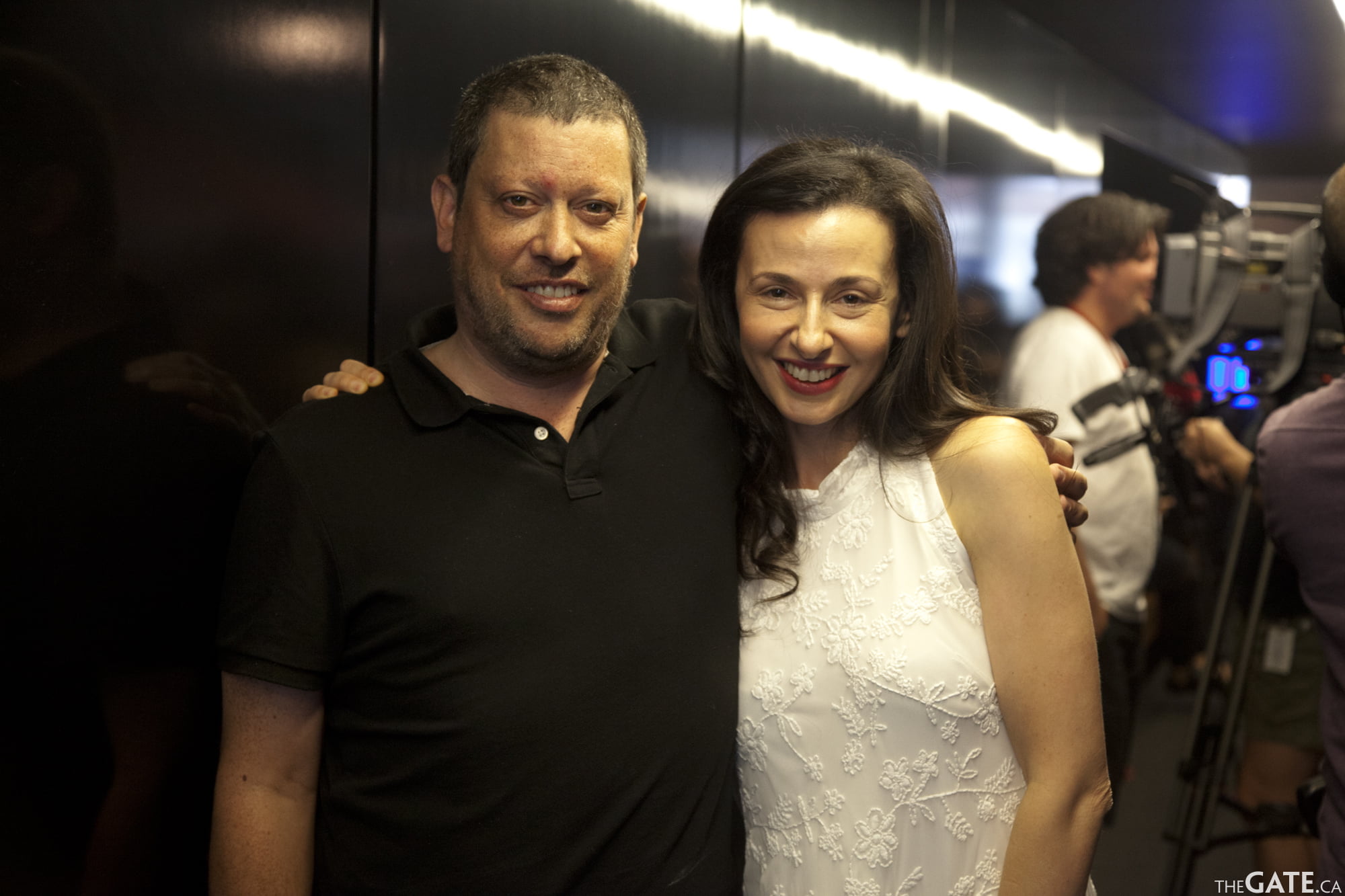