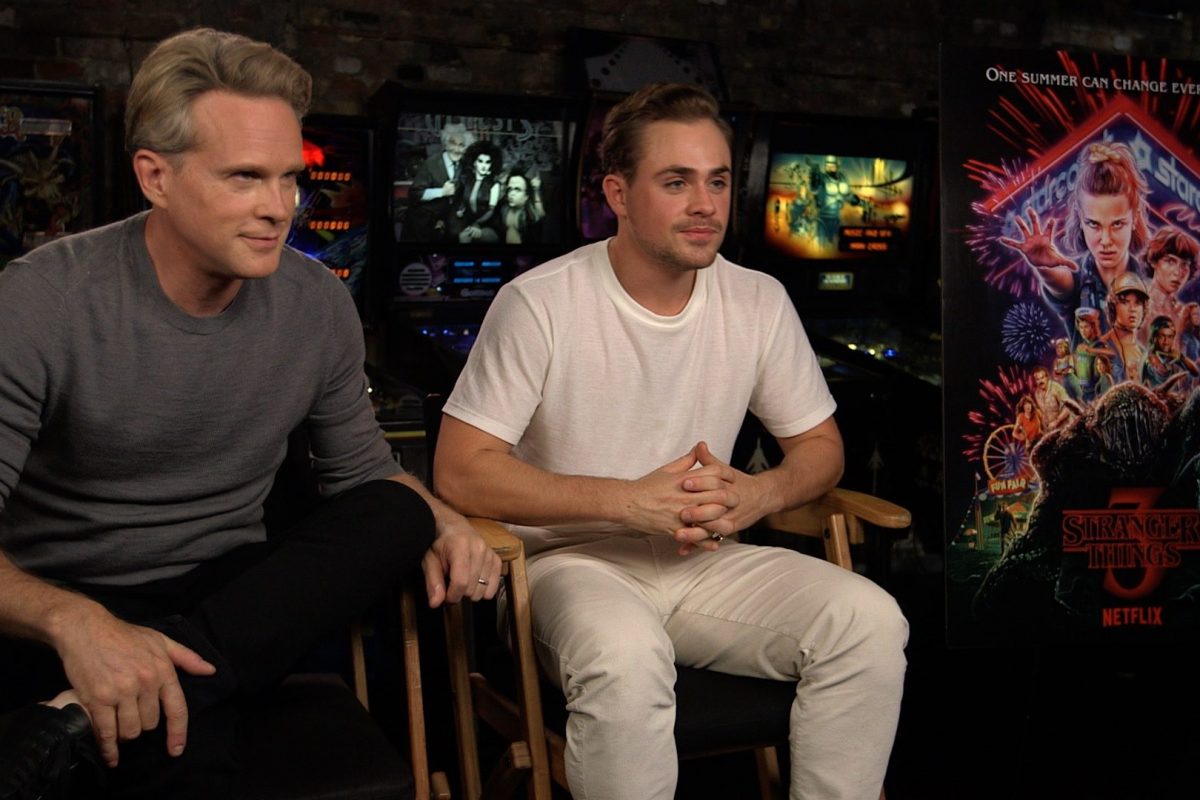 Stranger Things 3 premieres on Netflix tonight at midnight, and while not much is known at this point, the latest season has promised major happenings in the town of Hawkins, Indiana. 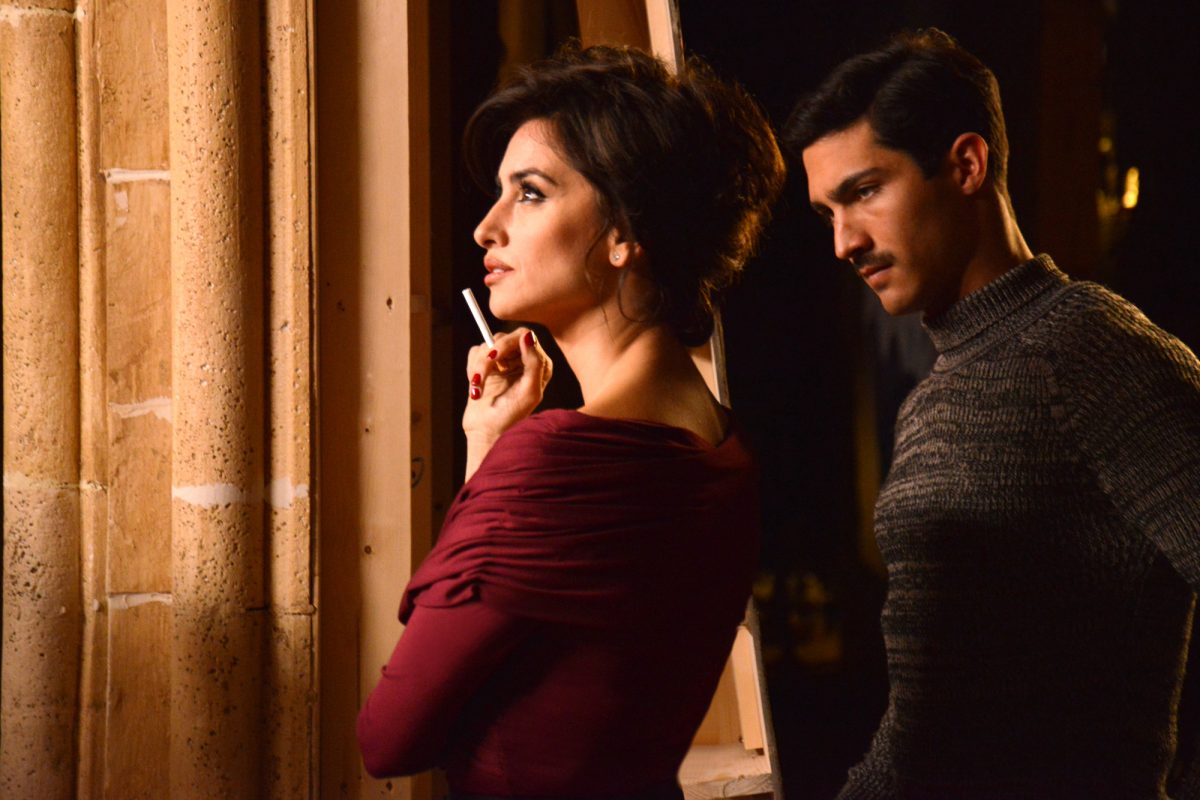 The cinema of the mid-twentieth century gave us a lot to love; too much to list in a review that isn’t expressly or specifically about some of the best films ever made. By that same token, there are plenty of tropes, attitudes, and practices that are best left forgotten about and uncelebrated. No one told that to Spanish filmmaker Fernando Trueba when he was making The Queen of Spain, a pointless, long gestating sequel to his 1998 backstage dramedy The Girl of Your Dreams. Unoriginal and old-timey in all the wrong ways, The Queen of Spain is the kind of film that only an octogenarian who hasn’t seen a movie in fifty years could love. If this were made in the 1940s or 50s and it weren’t a sequel, it would have slipped into the public domain by now with no one clamouring to claim ownership over it. 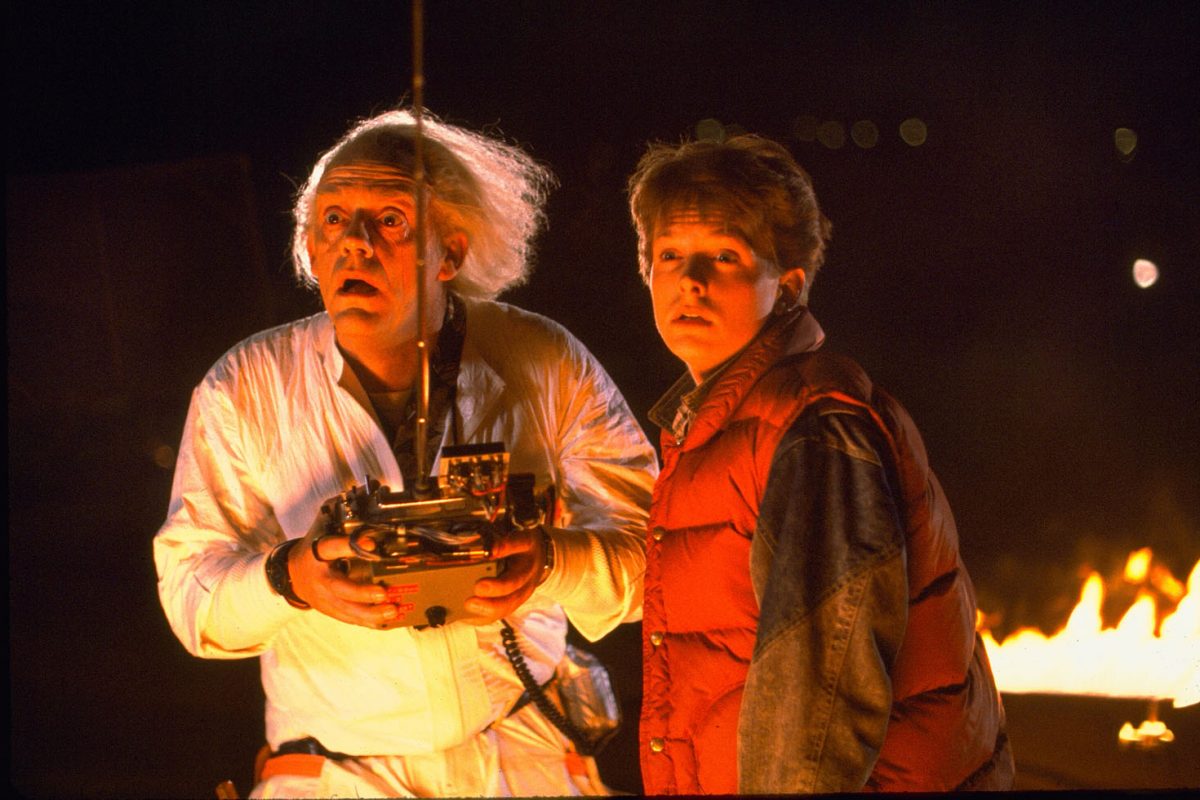 The rainy days of spring are here, and since it’s a very quiet week for new releases, I thought it was a fine opportunity to count down ten of my favorite rainy day movies. Which may make you wonder–what makes a great rainy day movie? If you ask me, it all comes down to rewatchability, brilliant casting, great writing, and off-the-wall stories.