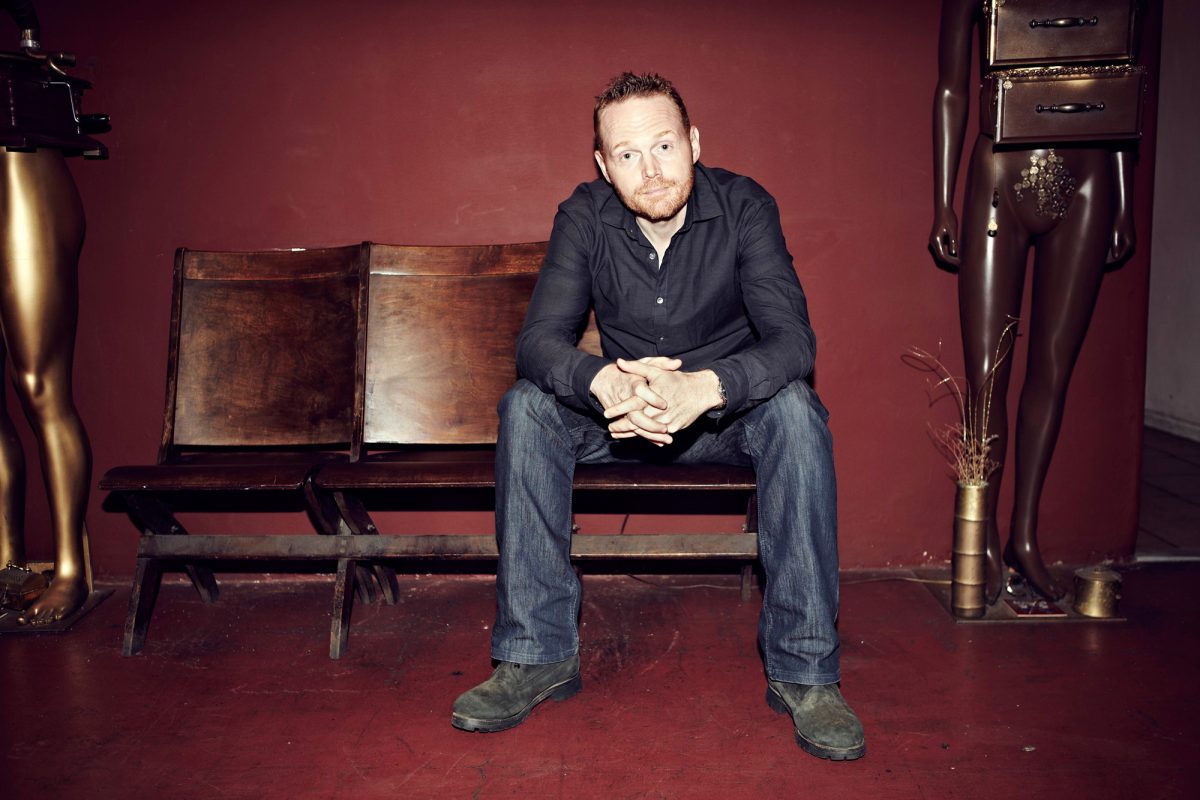 Bill Burr, Craig Ferguson, Trevor Noah, Hannibal Buress, John Mulaney, Chris Hardwick, and Miranda Sings will be coming to Toronto from September 24 to October 3 for the fourth annual JFL42 Festival, headlining the festival at the Sony Centre for the Performing Arts, and that’s just the tip of the comedic iceberg as the festival has over 100 shows scheduled this year. 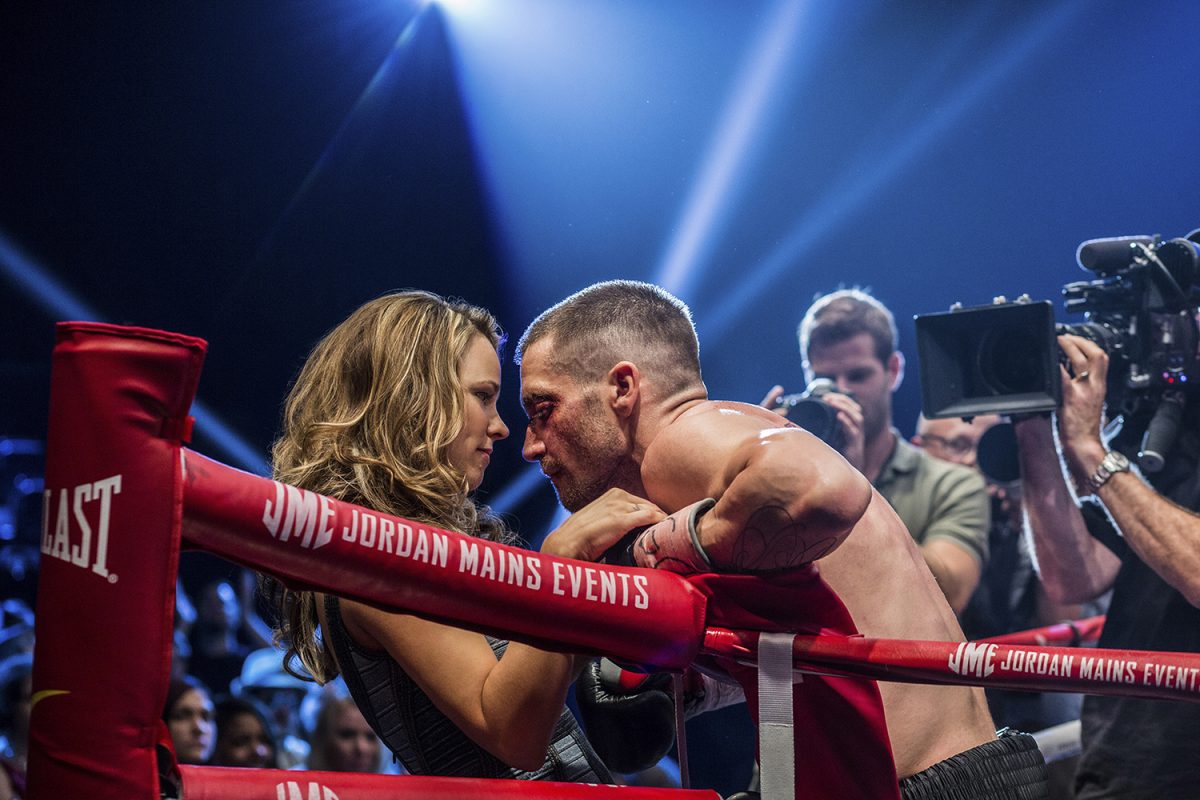 If you’ve always wanted to be in the same room as Jake Gyllenhaal and Rachel McAdams, have we got a giveaway for you. The GATE and Entertainment One are giving away five double passes to attend the Canadian premiere of Southpaw this Thursday, July 9 in Toronto. Southpaw opens in theatres on July 24, 2015. 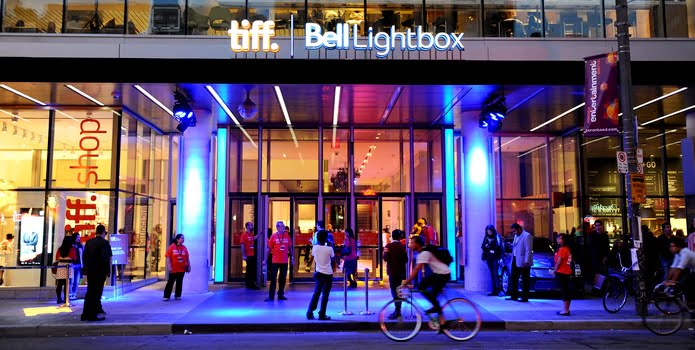 Do you love film? The Toronto International Film Festival celebrates 40 years in 2015, and they’re looking for passionate film lovers to volunteer and help make this another spectacular year at the festival. 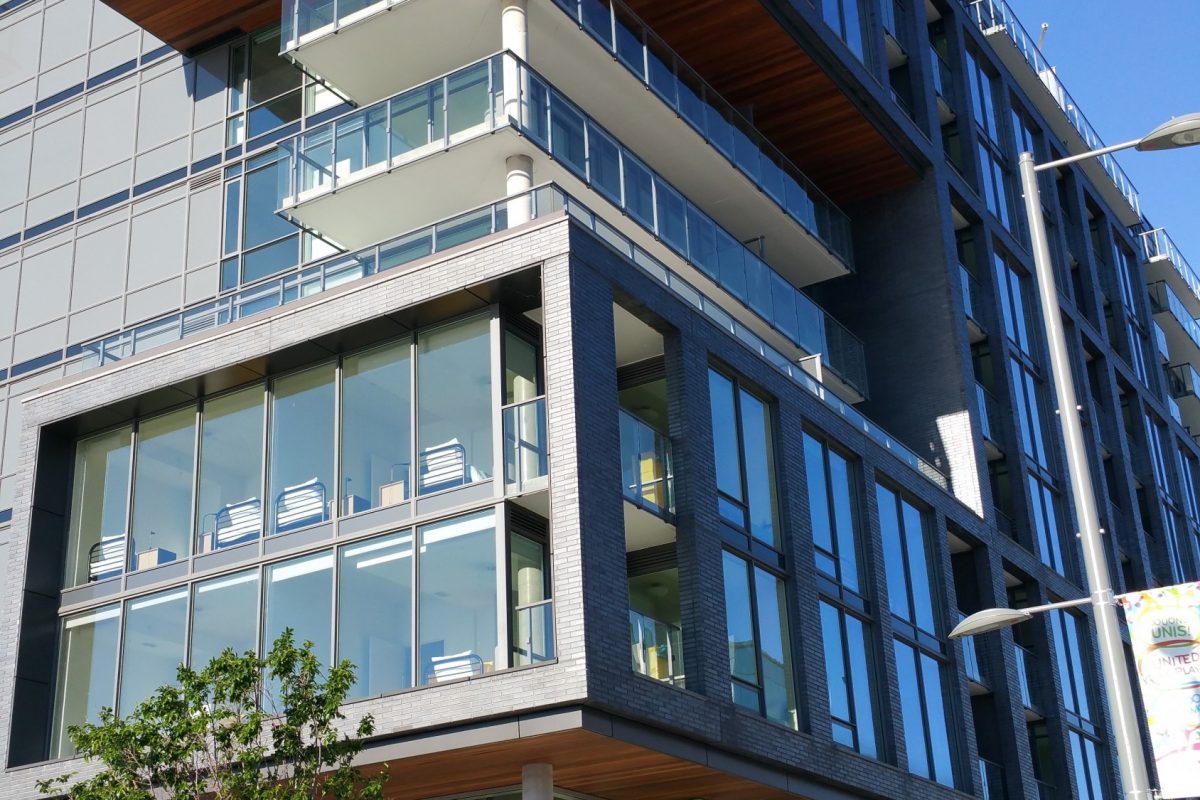 As someone who has lived in hotels, sometimes for years at a time, and has written innumerable articles on hotels of all varieties, many for The GATE, be they old and historic, small boutique hotels or brand new hotels–but one kind of temporary visitors residence I have never had the occasion to visit was an athletes’ village like those constructed for Olympic Games or Pan Am Games–until now. 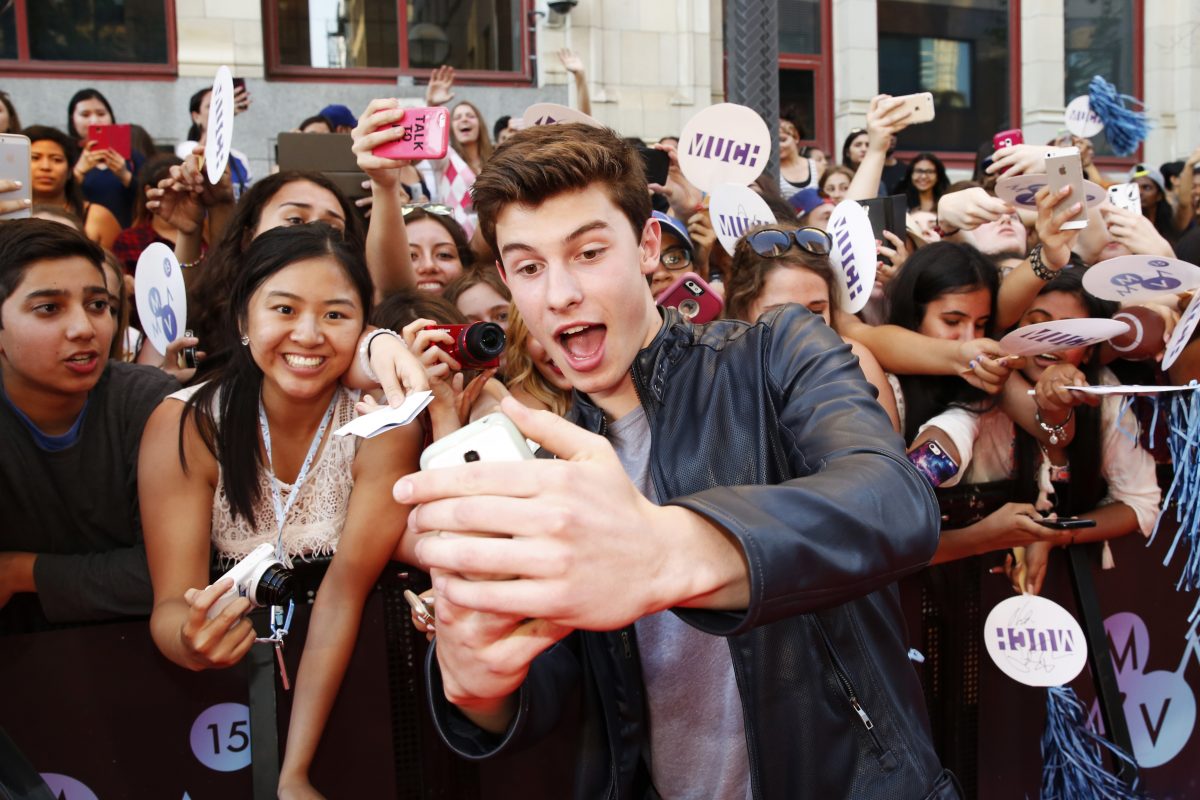 Whether you watched the 2015 Much Music Video Awards, or just want to see some of the stars who came … 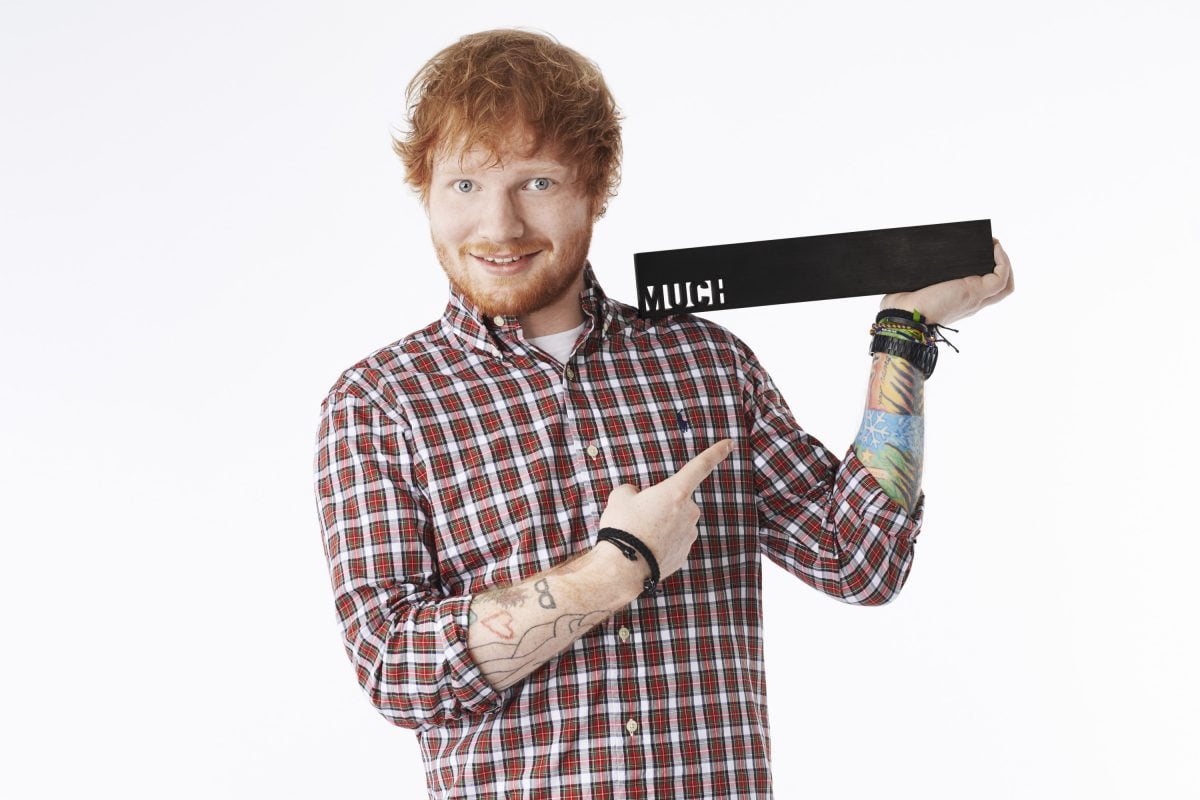 You can save your screams for Sunday night, when the 2015 Much Music Video Awards hit downtown Toronto, but until then Twitter Canada is ranking your favorite artists based on tweets. If you’re wondering how Justin Bieber stands up to Shawn Mendes, look no further than Twitter’s MMVA infographic. 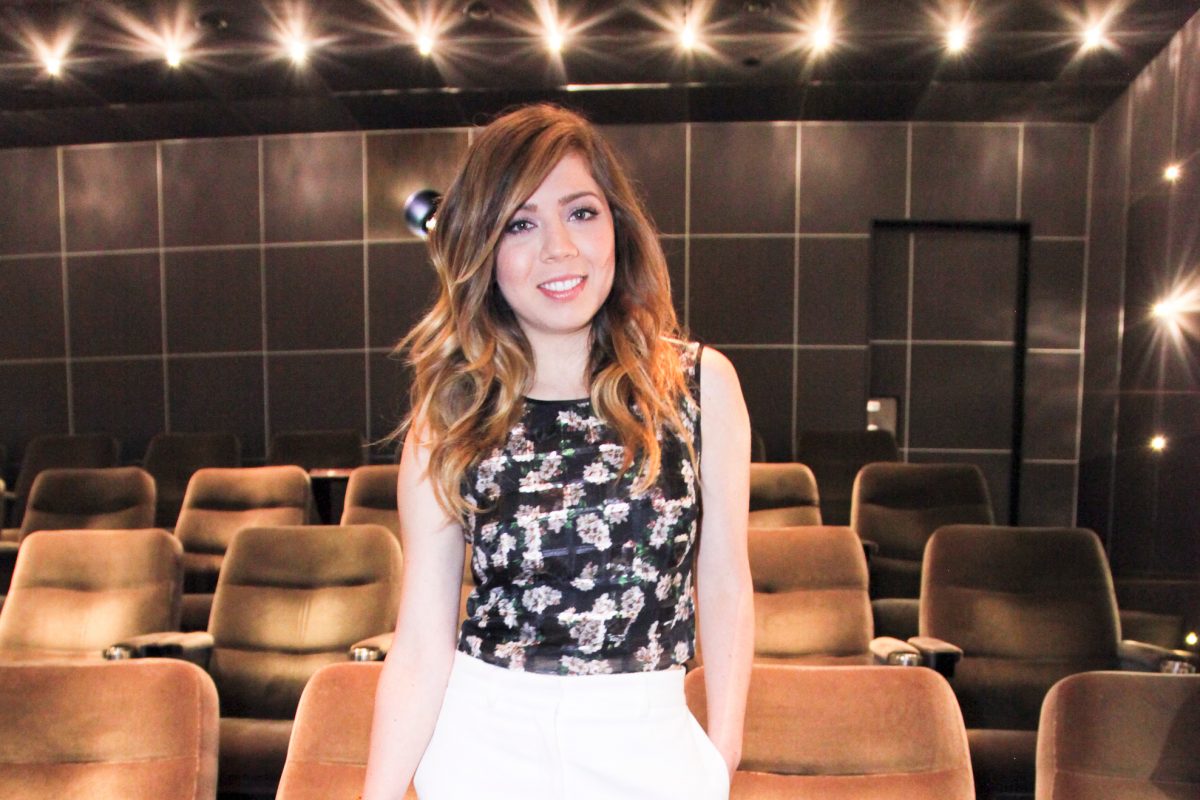 Jennette McCurdy and Jesse Carere were lounging in Toronto today to chat about the new City series Between when I snapped this photo of the the stylish teen star following our on-camera interview. 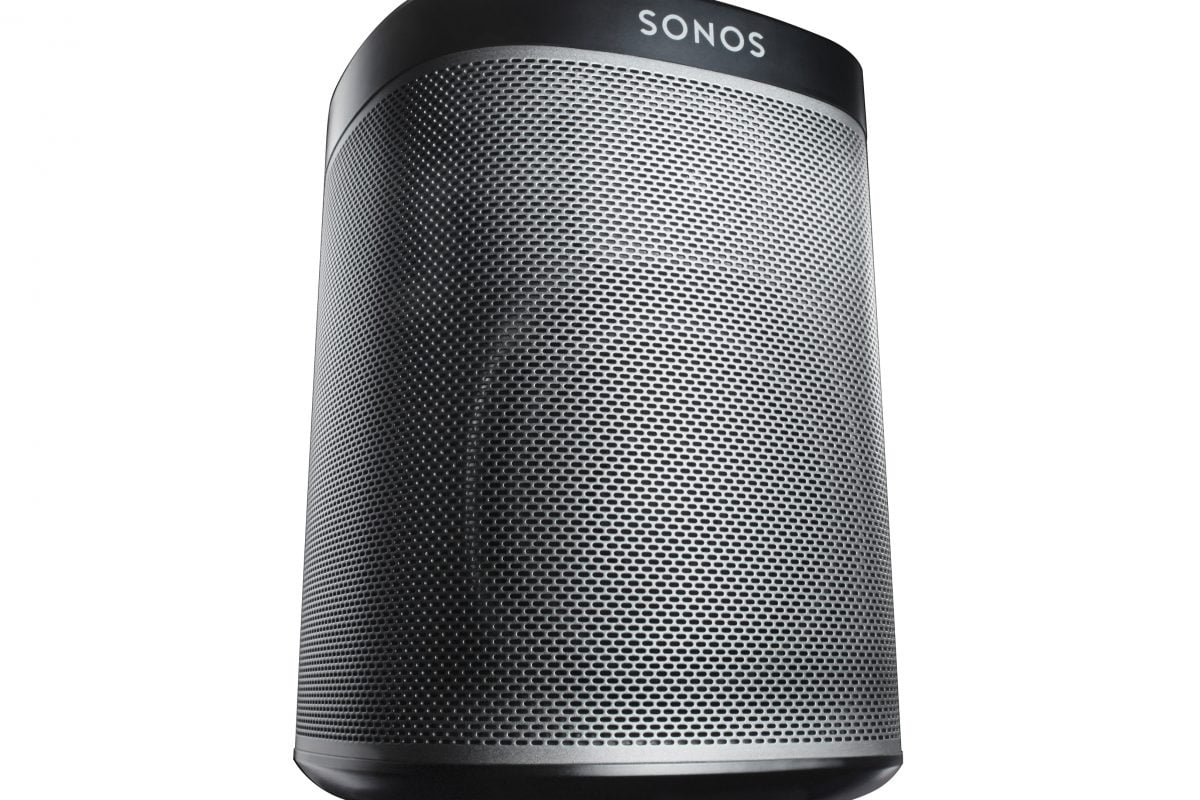 The GATE and Sonos want you to dive into the sounds of Canadian Music Week with a special giveaway for a Sonos Play:1 wireless Hi-Fi speaker and two tickets to CHUM FM FanFest this Friday, May 8 at the Grand Ballroom, Sheraton Centre in downtown Toronto. 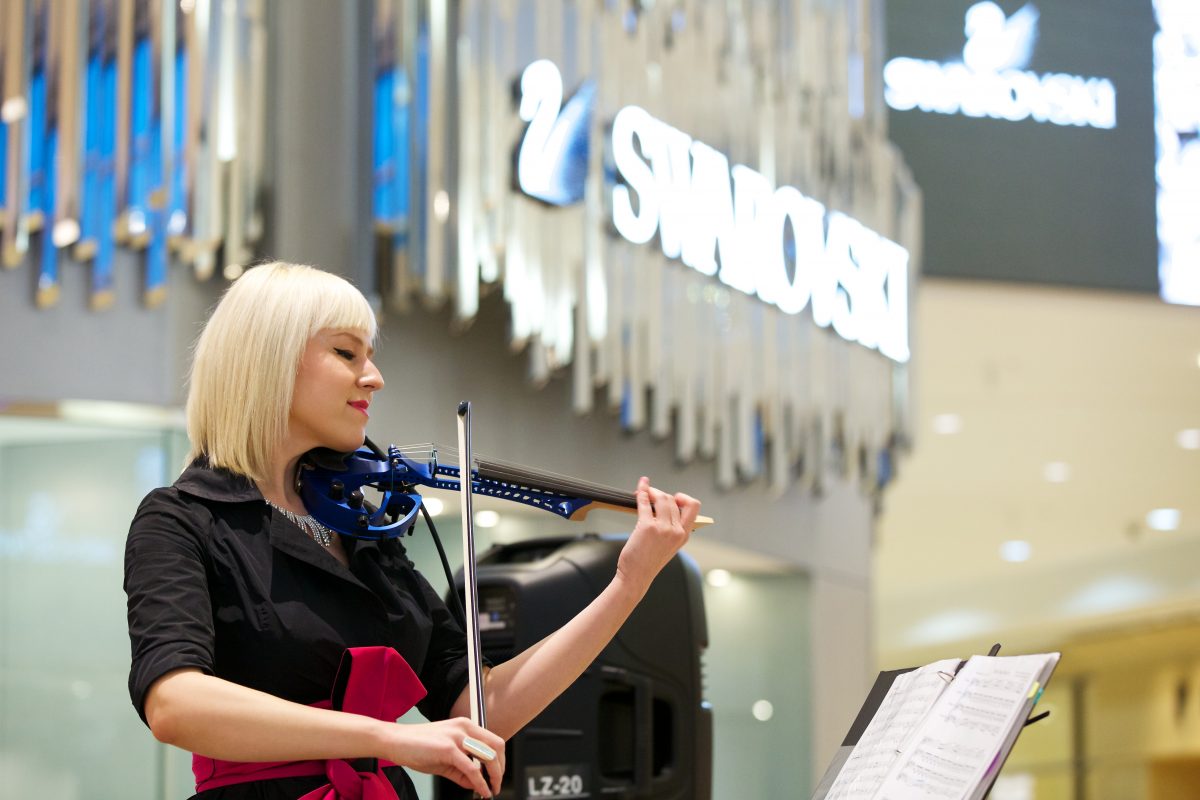 Yorkdale Shopping Centre and Swarovski Canada kicked off the holidays earlier this month with the Swarovski Crystal Wonderland, a special event featuring singer Jully Black in support of The Hospital for Sick Children, along with Frank Ferragine from City’s Breakfast Television, and a performance by Strings in Motion. 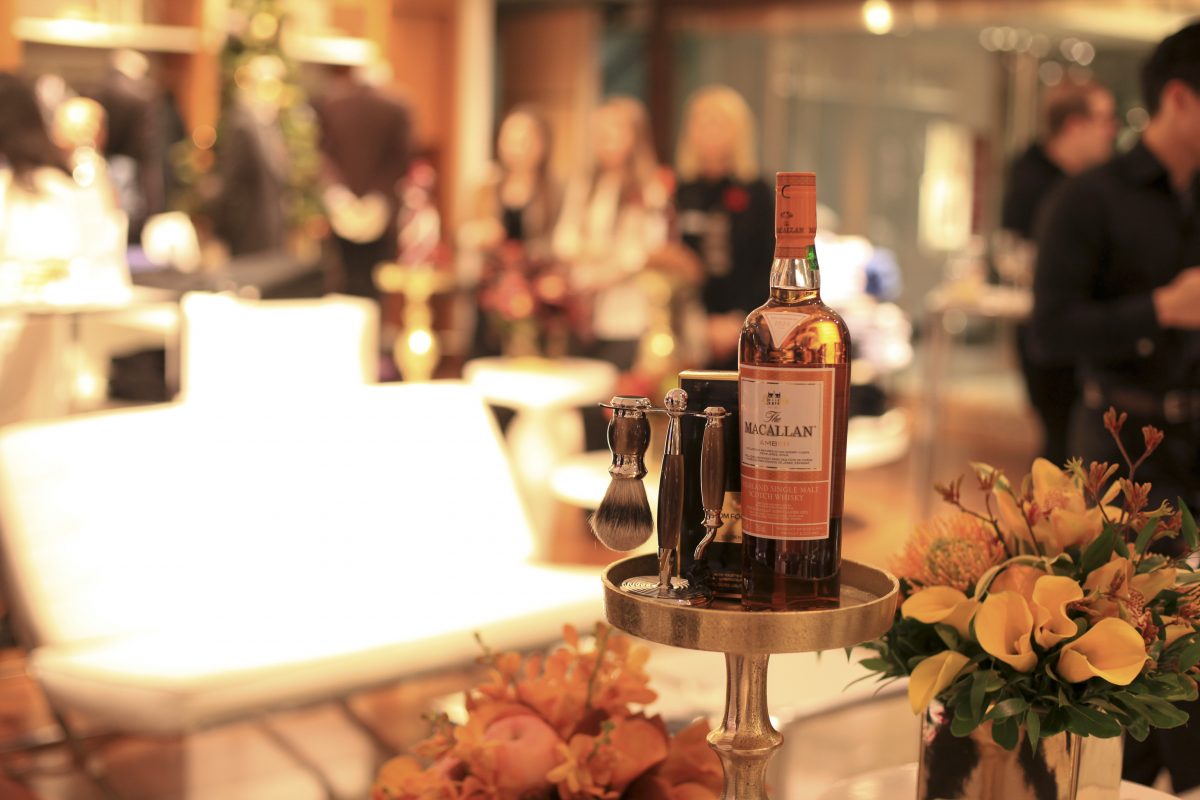 The Macallan Lounge at Harry Rosen, First Canadian Place (100 King Street West), is a perfect partnership that blends fine single malt scotch with luxury men’s clothing, and for the next week, until November 21, it’s a great shopping experience to prepare for the holidays, especially if you love great whisky.