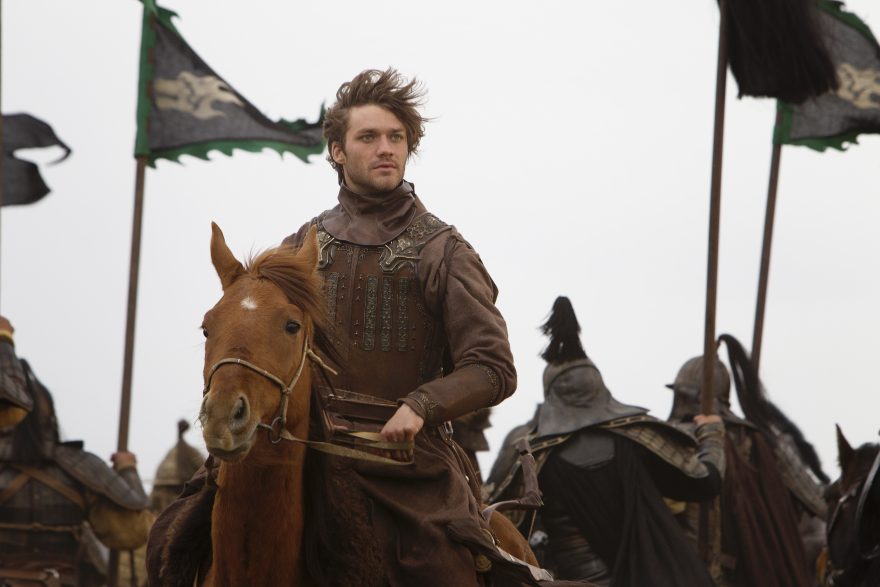 Netflix has released the first teaser from their upcoming dramatic series, Marco Polo, which stars newcomer Lorenzo Richelmy in the title role, as the famed explorer set off on his epic adventure to Kublai Khan’s court in 13th century China.

Marco Polo features ten episodes, which were filmed in Italy, Kazakhstan and Malaysia.