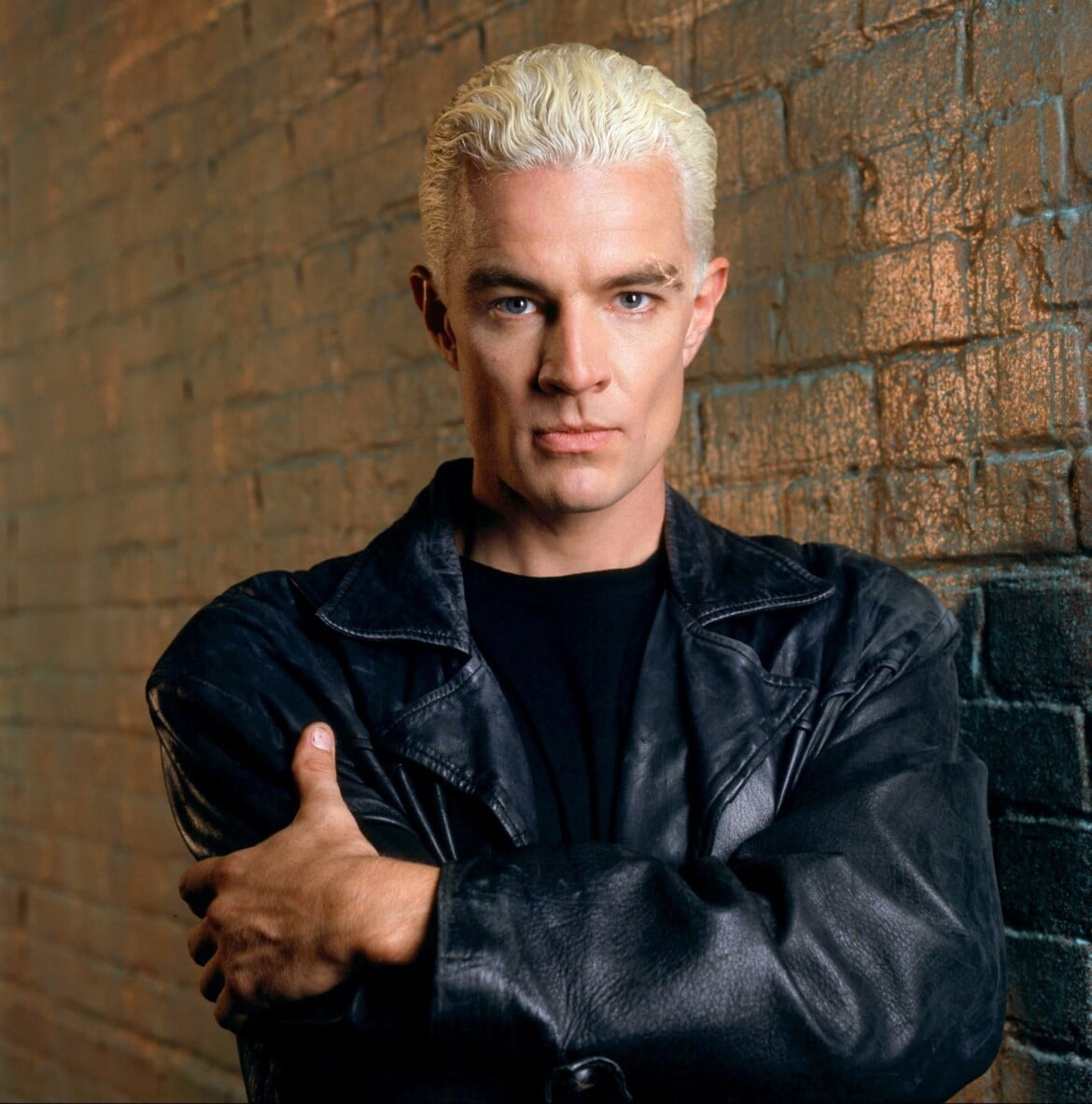 Before Loki took on the Multiverse, TV’s mischievous anti-hero was Spike on Buffy The Vampire Slayer, and actor James Marsters played him with the perfect blend of sly wit, confidence, and grim satisfaction.

That role has stuck with fans over the years, however Marsters has played roles that span the DC universe, Marvel, and Doctor Who. He was Brainiac on Smallville, Barnabas Greeley in Caprica, Victor Stein in Marvel’s Runaways, and Captain John Hart on Torchwood, to name a few.

This weekend, Marsters will meet up with fans at a special Fan Expo Canada: Limited Edition in Toronto, and while he’s in town, he sat down virtually to chat with me.

We talked about cosplay, and meeting with his fans, the joy of playing Spike opposite Sarah Michelle Gellar and Charisma Carpenter, plus what he considers the heart of Buffy The Vampire Slayer.

“I think the central theme of the show is ‘don’t give up,'” Marsters said. “It was written about a time in life where adolescents were a person who’s old enough to recognize that the world is messed up. You know, their parents aren’t always right, and your teachers don’t necessarily know what they’re talking about all the time.”

“And what does a human being do when they realize that? Do you give up, or do you not?”

Marsters felt that the show was perfect for reaching teenagers, and giving them a sense of purpose.

“Try to make it better, if you can,” he said. “It’s hard–it hurts sometimes–but it’s worth it.”

For fans, meeting with Marsters is obviously a treat, but I also wondered what the actor got out of the experience at conventions.

“I’ve been trying to see that fans are happier as they leave the conversation with me, than they were when they came. They’re pretty happy when they come up to me, and I’m hoping that I can a little bit happier, because I’ve found, if I’ve learned anything, that when I help people, I get happy. I think that’s the secret of life. If I can help people or allow them to help me, that gives me happiness.”

Fan Expo Canada: Limited Edition takes place at the Metro Toronto Convention Centre in Toronto from October 22 to 24. Visit the Fan Expo Canada website for details on their COVID-19 protocols.

Watch the full video interview with James Marsters below.