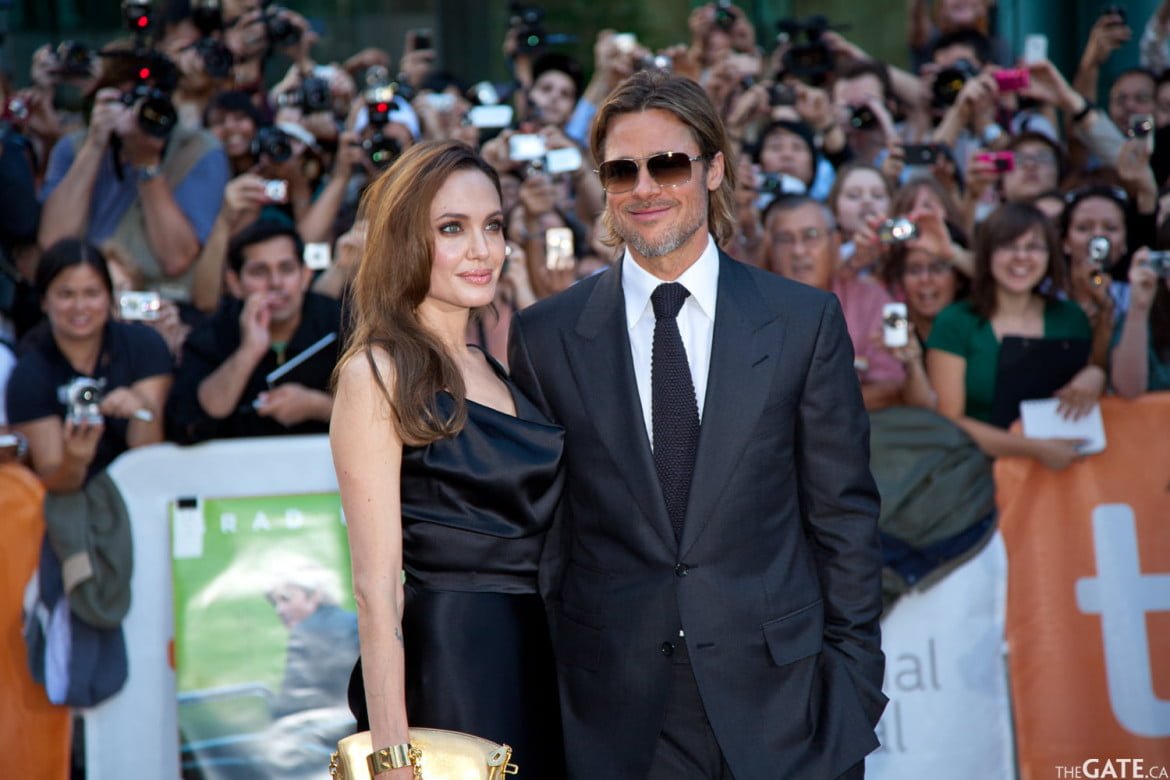 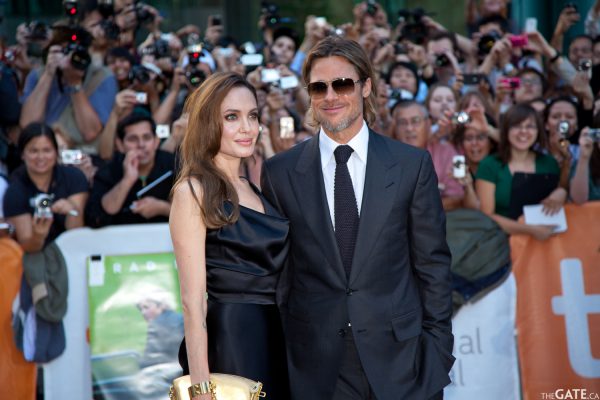 Angelina Jolie and Brad Pitt on the Moneyball red carpet

The busy days of the 2011 Toronto International Film Festival have arrived, and I’m frankly living in my bliss. There are hassles and troubles here and there, and it can be annoying managing the schedule, but it’s going great so far.

On Thursday night I started TIFF with the opening premier/red carpet for U2’s From the Sky Down, which was attended by Bono, The Edge and director Davis Guggenheim, not to mention Guggenheim’s wife Elisabeth Shue (love her, I won’t deny it). It was a little sparsely attended, in terms of stars, but it was amazing to see Bono again, and Elisabeth was wandering around taking pictures of everything and everyone with her Leica.

Following that was the official gala party at the Liberty Grand, which is always a huge event. The party was packed, fun, and filled with industry folk, and I also snapped photos on the red carpet of a number of stars, including Chantal Kreviazuk, Hugh Dillon, Guggenheim and Shue again, Brett Wilson, Caroline Rhea, Mr. Brainwash (AKA Thierry Guetta), Kardinal Offishall and a bunch of others.

Some of the stars we expected on that red carpet didn’t show unfortunately, but it was pretty lively between Brett and Caroline hamming it up together (they locked lips for the cameras) and Kardinal laughing it up and showing off one of his always-stylin’ suits.

Friday was a much busier day, and started for me with the press screening of Ryan Gosling’s sometimes brutal crime fairytale, Drive (which I’m doing interviews for later today). The film was exceptional, although perhaps not exactly what I expected, and it really gave Ryan room to be a nice guy and a badass courtesy of the clever script that forces his character to become a hero of sorts.

After that, I had to run for an interview with Breakaway director Robert Lieberman, who was a clever, charming character who seemed to absolutely delight in talking about this crossover Bollywood/hockey story. He also mentioned that, apparently, he’s going to be arriving for his red carpet for the premier today on a painted elephant, which I would love to see, if I didn’t already have a crazy schedule to meet.

Running back to Bell Lightbox for the Ides of March press conference, I had my first real failure of this year’s festival. As much as I try not to blame TIFF for things, every year brings one continued failure: the large press conferences. This year’s press conferences were held in Lightbox in Malaparte and unfortunately, it was really, really too small a room for such a huge session with both George Clooney and Ryan Gosling. Being on the 6th floor, which was only accessible by elevator, also didn’t help the timing of the event as they had to ferry people upstairs.

In the end, because I arrived late, I had to skip the press conference, but I actually got in the room. The problem was there was simply no where to stand, or barely any way to get into the room since the doors were at the front. Hopefully some day TIFF can actually book a room that works for their large press conferences, or at least find a way so photographers and everyone else can get what they need.

That minor bitterness aside, the Moneyball red carpet at Roy Thomson Hall went very well after that, and as everyone hoped, Angelina Jolie showed up to support Brad Pitt . The fans went pretty nuts to see “Brangelina” in the flesh, but it was also pretty clear that people wanted to see Angelina more than her man.

Also on hand to meet fans and press were director Bennett Miller, Philip Seymour Hoffman, Jonah Hill, and the real-life Billy Beane himself, who Brad plays in the film.

Moving on from there, I took time to do a radio call-in with AM640 host Arlene Bynon about my TIFF plans, what I had seen, and we also discussed trends that seemed to be at this year’s festival. Arlene covered the festival for a number of years, and she said that she was happy to be on her side looking back, while I had to admit to her that I loved every minute of the festival. (Of course, since I’m my own boss, that does make a major difference.)

I capped off my day by heading to the Alliance Films party, where stars from all of Alliance’s films were excpected. Because of my time constraints between events, I had to skip the Patch Town party that I had been invited to, and the Ides of March red carpet, but the Alliance party was pretty great. I missed the surprise performance by Cee-Lo Green, which happened late in the night, and a lot of stars who were expected didn’t show up, but I did catch Jay Baruchel, Don McKellar, Michael Dowse, and Marc-André Grondin.

Stay tuned, I’ve got a lot more updates coming from each day of the festival.

Actually this was Angelina’s second time in TIFF accompanying Brad. She also came for The Assassination of Jesse James in 2007.

Thanks, that bugged me when I wrote it, but I couldn’t find a reference for that last time.