After two days of learning about whisky–and drinking some too–I have to say a big thank-you to Canadian Club and their Brand Centre in Walkerville for hosting me for a really interesting and exceptional little adventure. The trip was a history lesson and a connoisseurs field trip rolled up into one, featuring Canadian Club’s whiskys and some great local treats, and I also can’t help but thank Canadian Club’s Global Brand Ambassador Tish Harcus for passing on some of her extensive knowledge about the company and how they make their delicious whisky.

The tour took me and a few other journalists to Walkerville, which is located in Windsor, and represents the business that founder Hiram Walker started all the way back in 1854.

The Brand Centre is a stunning building to host guests, and some of the art and artifacts inside are worth the trip alone, but it was definitely Harcus’ tour which left the biggest impression on me. Her knowledge of the company is actually astounding, and it left me with a deep appreciation for the whisky, and the things the company accomplished over the years. Harcus also helped teach me how whisky is actually made, and how Canadian Club’s whisky differs from other Canadian whiskies.

Of all the company’s history though, Canadian Club’s most interesting era spans the American prohibition when the distiller was supplying Americans, and gangsters like Al Capone, with the liquor they couldn’t get at home. As Harcus herself pointed out on the trip, she even wonders how their founder would have felt about the company’s approach to flooding America with all the whisky they could sell during this era, but it certainly helped build the brand into something even bigger than it was before prohibition. The phrase “bootlegging” even seems to come from Canadian Club’s inventive bottle design that appeared around this time, even though Harcus says that the design was meant to reduce breakage during shipping.

History aside though, the whole VIP press tour was interesting on its own, all the way from seeing hidden corners of the building, and some of the archives of information and company relics, to going out to the company’s Pike Creek barrel ageing facility where whisky is stored until it has matured.

For now, here are a few photos from the trip, and I’ll have a more in-depth story soon about the company and their whiskies, with video from behind the scenes on the trip. 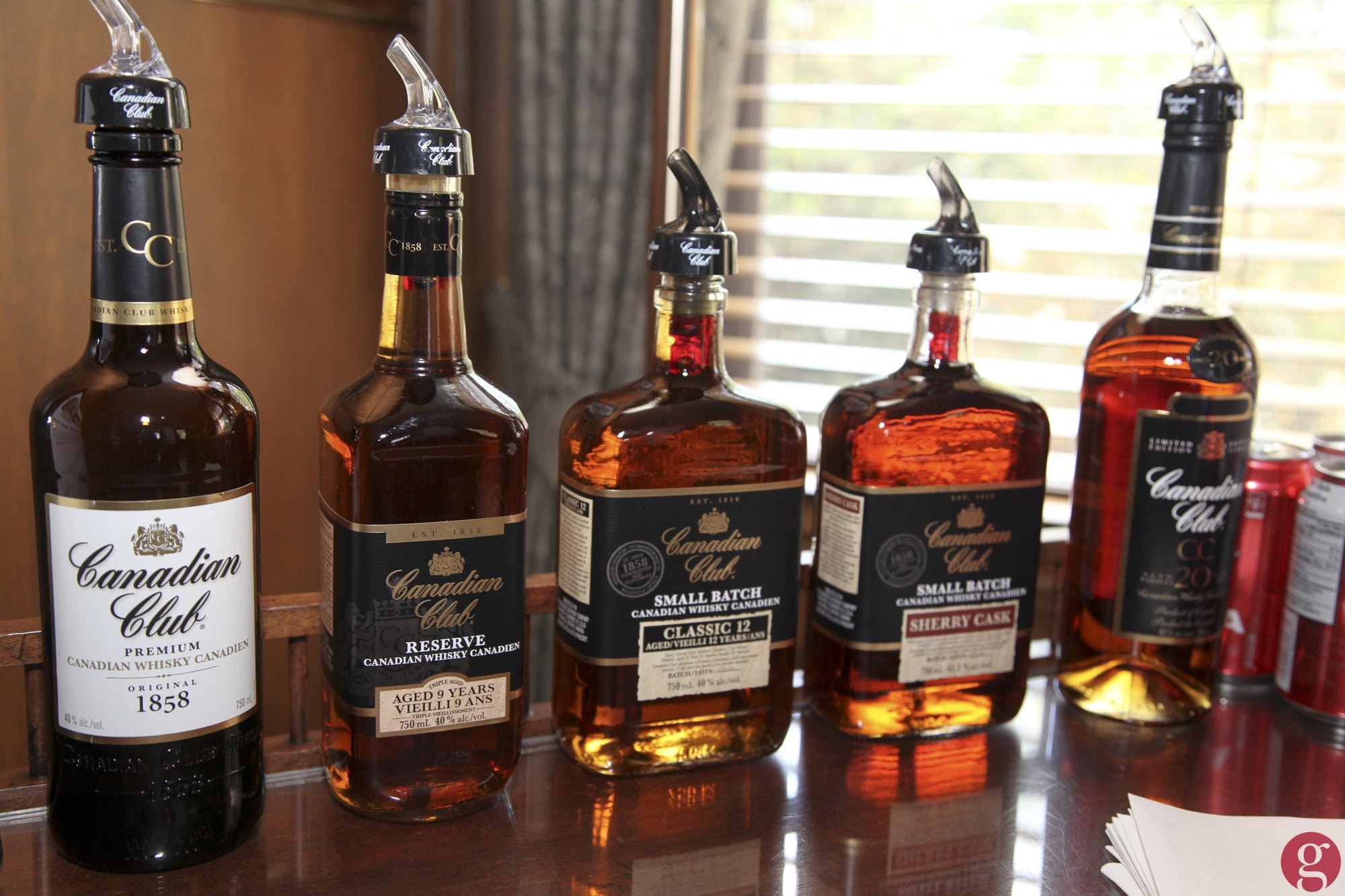 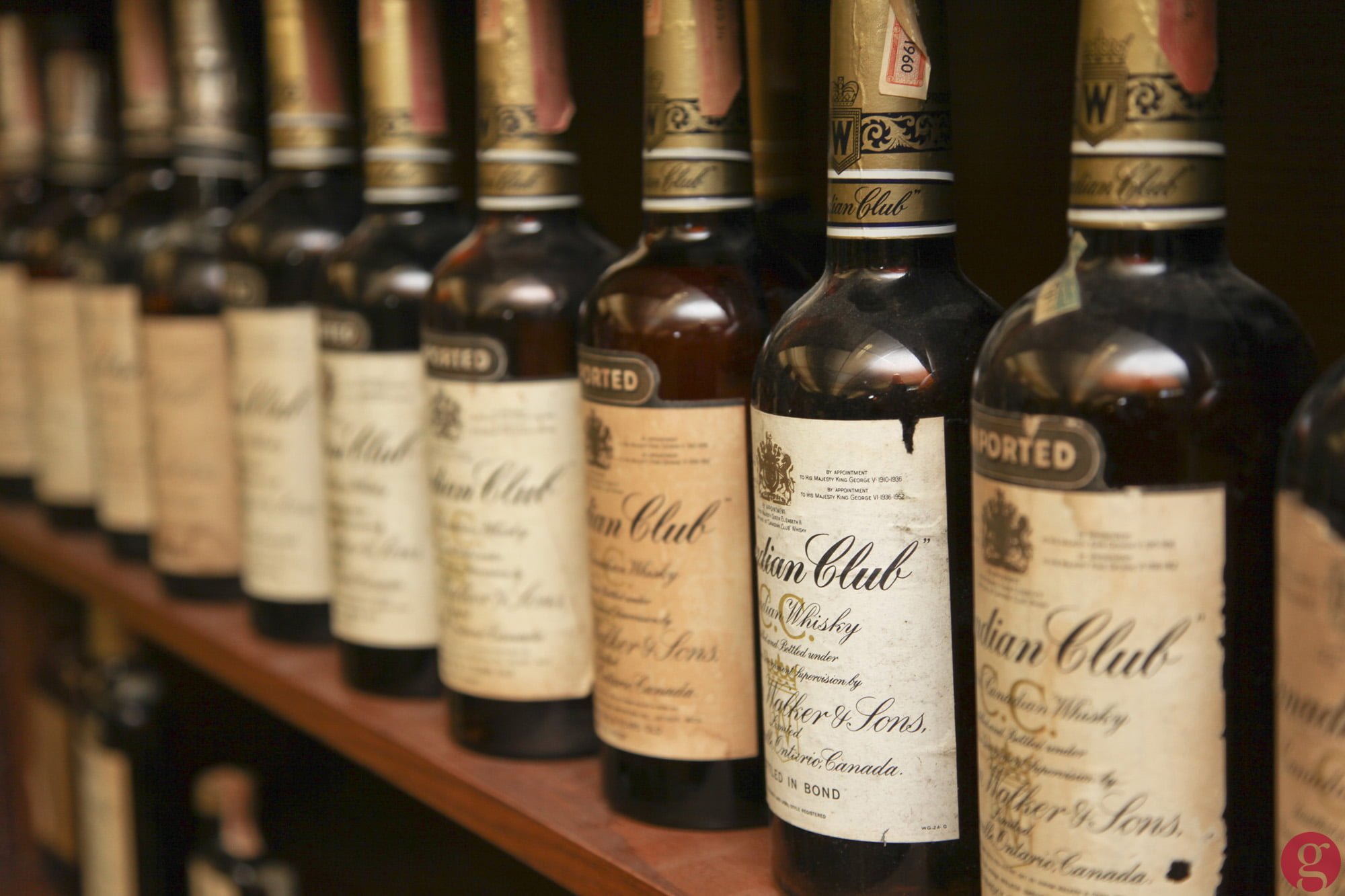 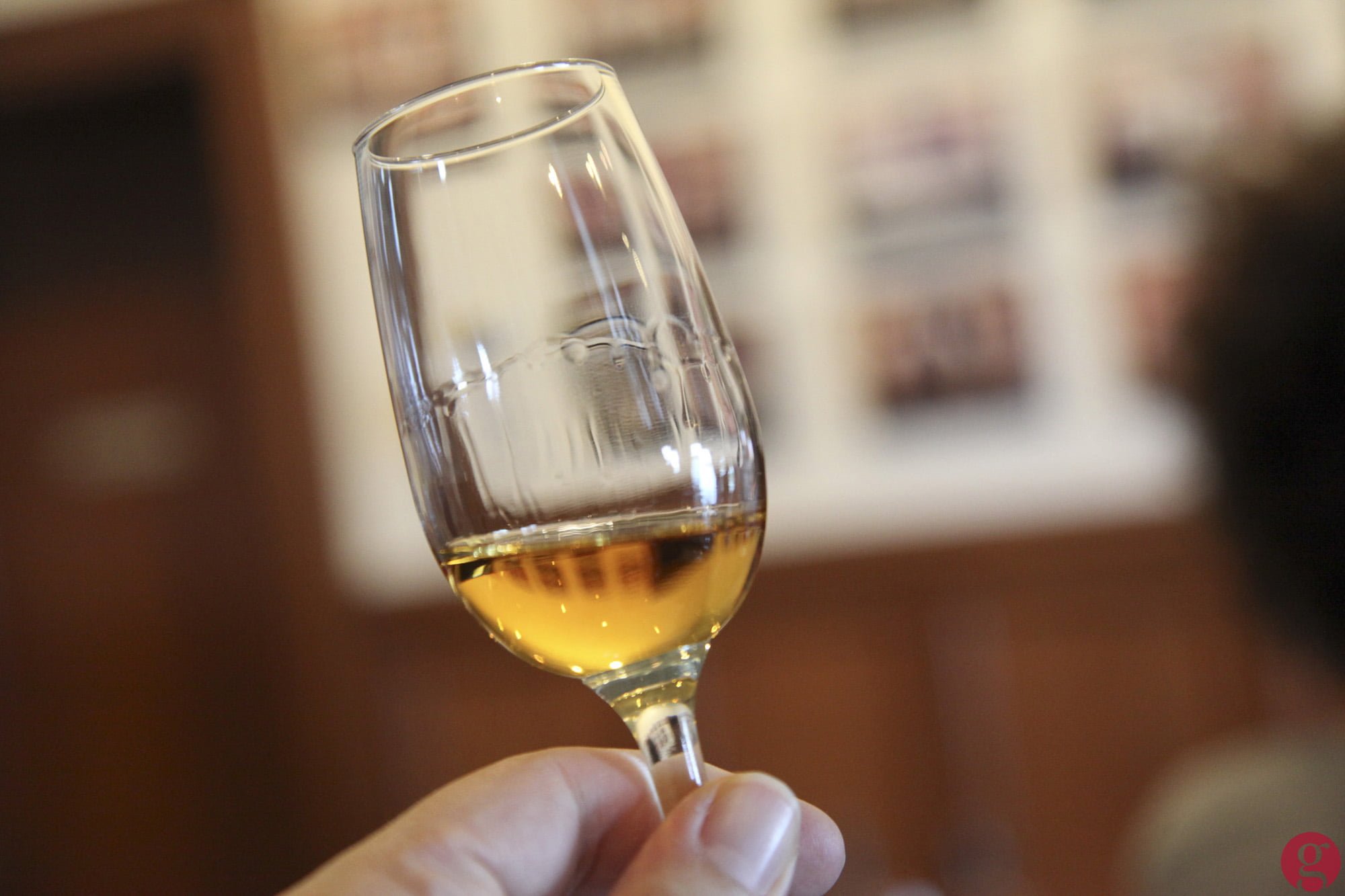 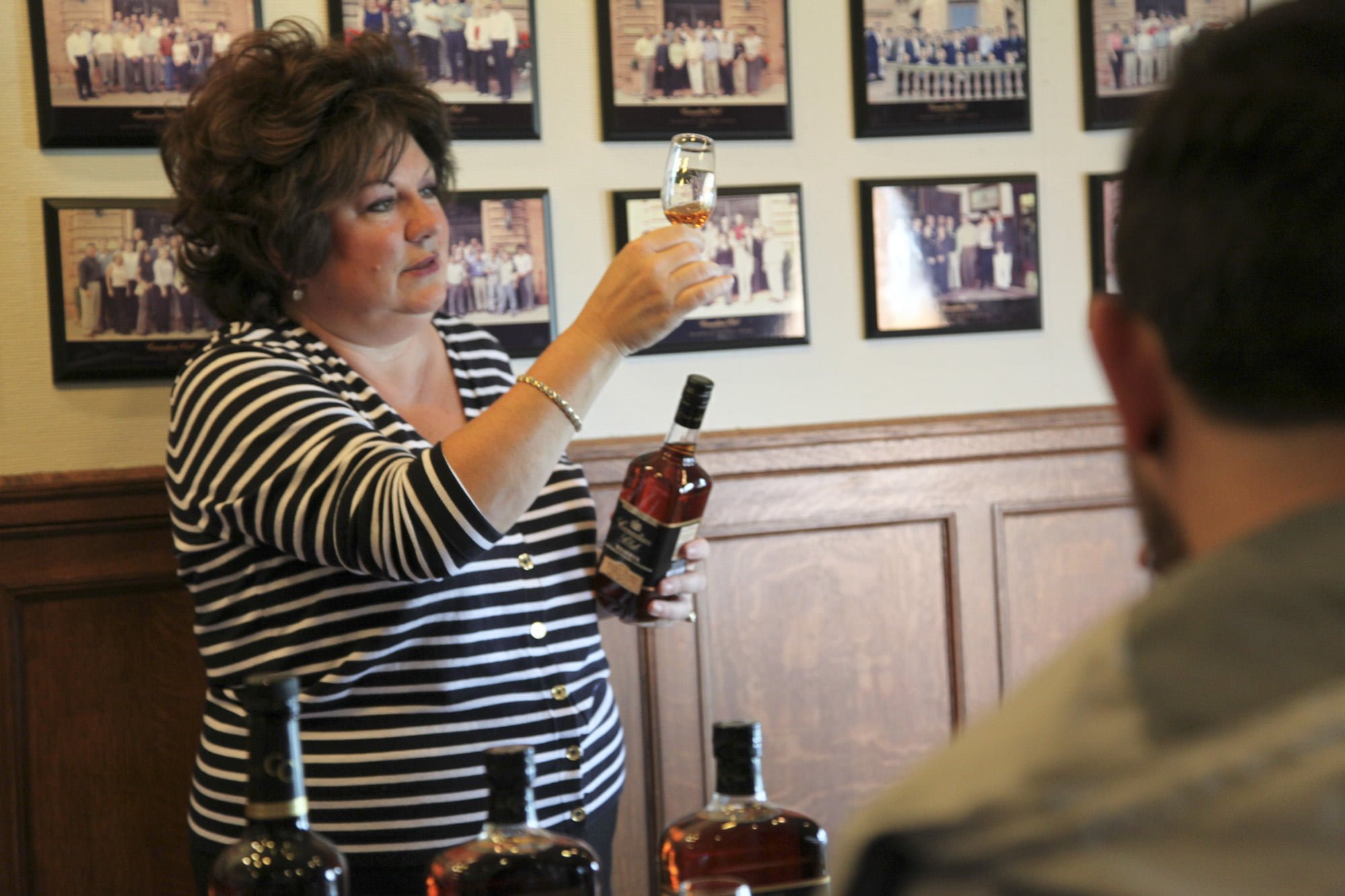 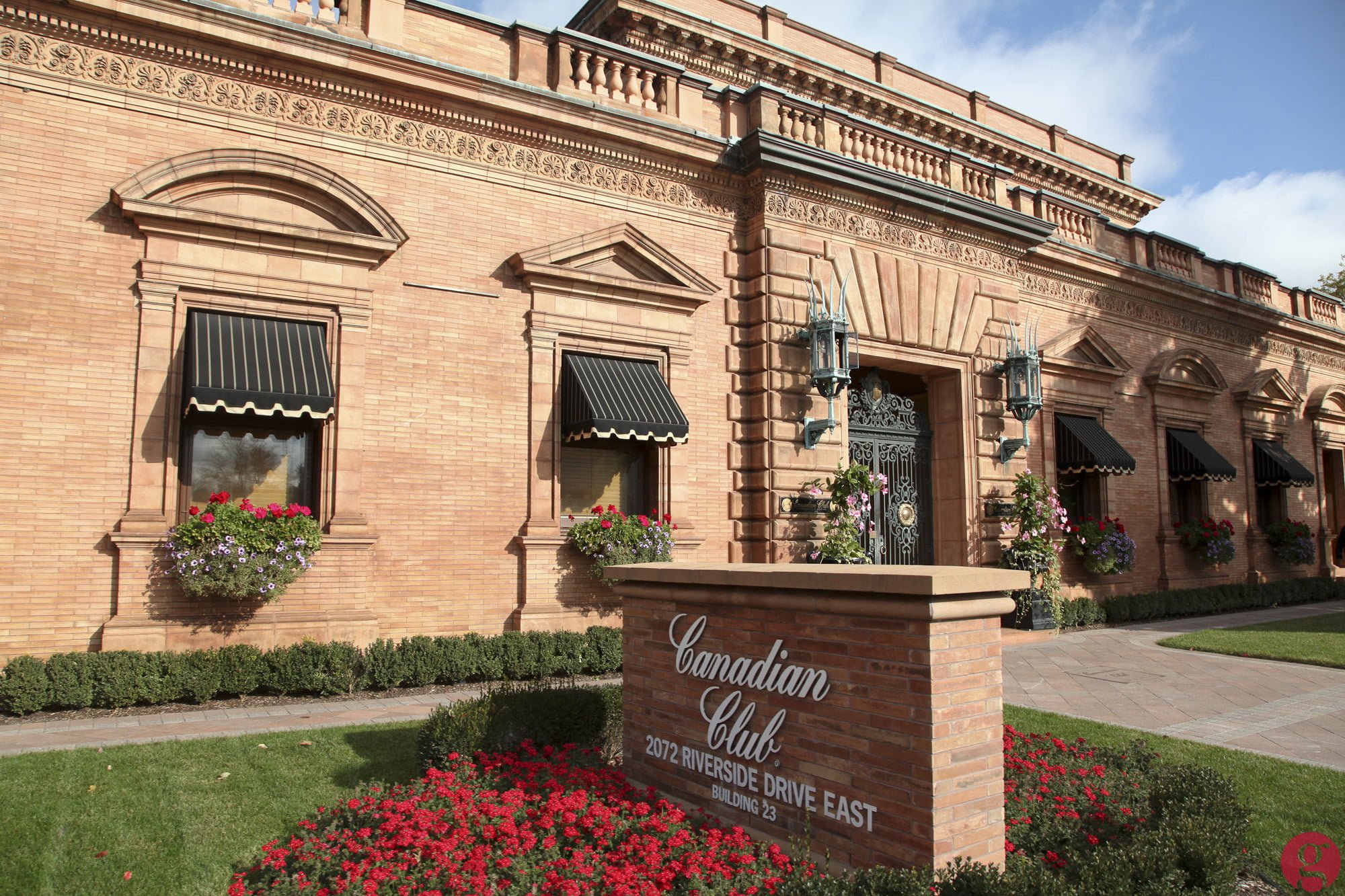 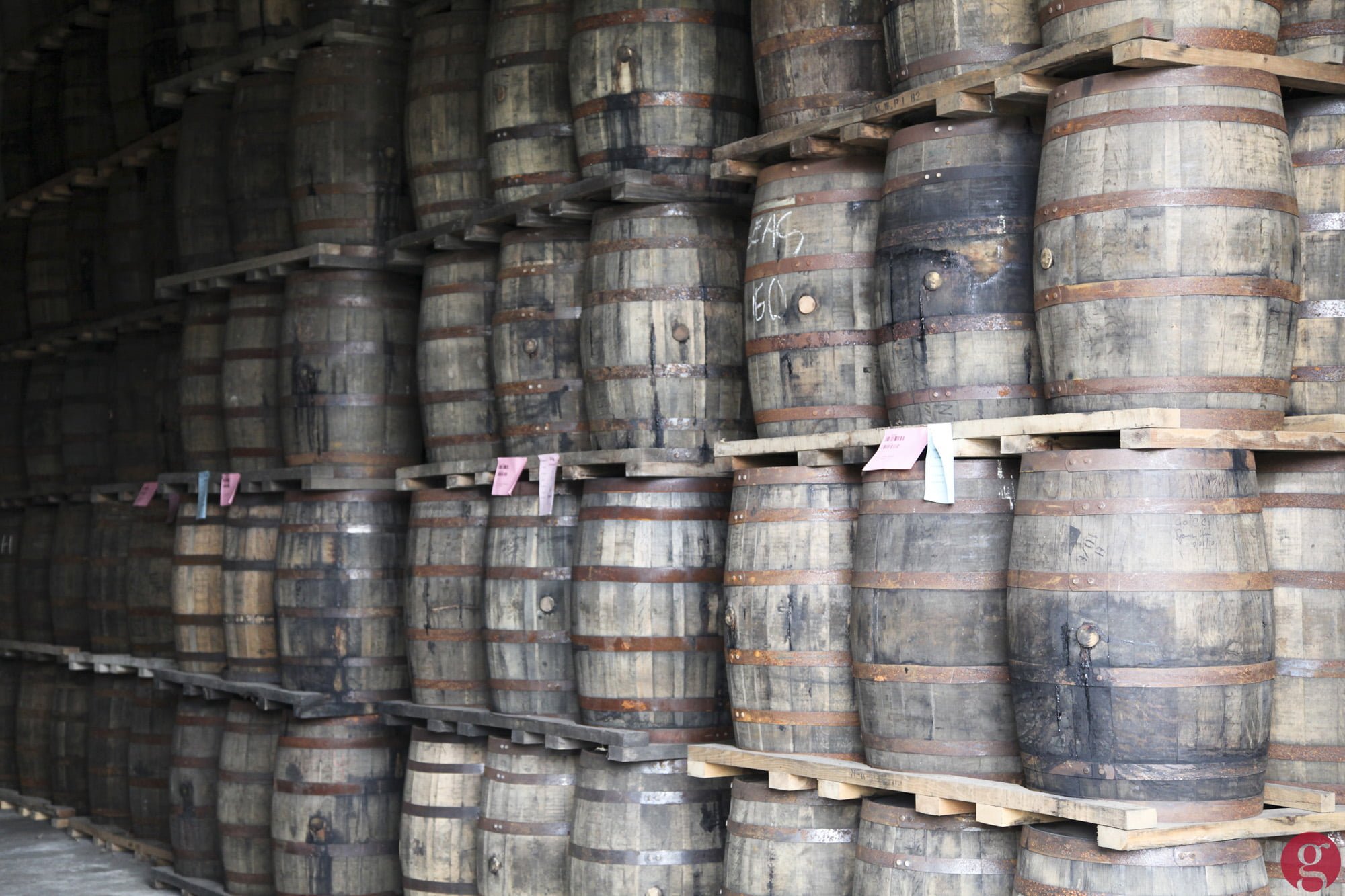 Barrels of Canadian Club at the Pike Creek ageing facility