Getting ready for season 2 of ‘Orphan Black’ 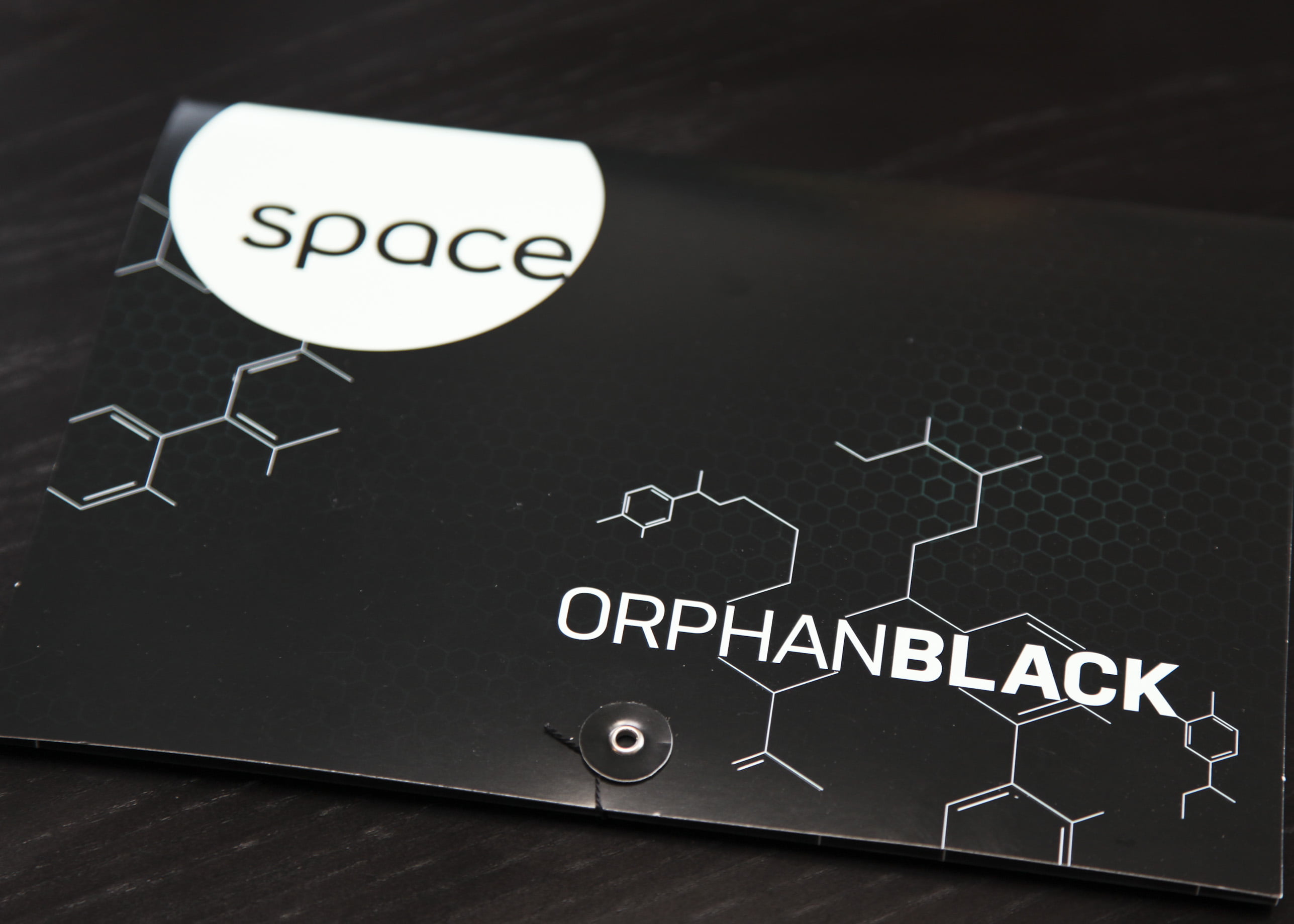 Press kits come and go on my desk–a few less than their used to be, before some companies started sending them electronically–and once in a while I get a real keeper; a collectible that I’m not likely to throw out or ignore. This week, the prize that arrived was the press kit for season two of Orphan Black, which airs on Space in Canada, and BBC America in the United States.

As press kits go, this one is fairly impressive. If you somehow didn’t know anything about the show, this kit alone could bring you up-to-speed on some of the big details, including who died in the first season, and it also happens to include the first four episodes, which I’m about to sit down and watch tonight.

It’s going to be interesting to see where they take the second season now, and if the show’s team can bring the same intensity to the plot, but I am quietly optimistic that this season could be better than the last. At the very least, I know that I can count on star Tatiana Maslany to amaze me as all of the characters she plays. Even without the show’s clever scripting, I feel like it’s safe to bet on Maslany shining through on this series. She’s legitimately amazing, and I feel like it’s just a matter of time before she wins and award recognizing her talent.

On the other side of Orphan Black, I was lucky enough to visit the set for season one, and I got to interview Tatiana Maslany and co-star Jordan Gavaris, so now I am also just waiting for season two interviews, which should be some time the week of the season two premier, which is April 19.

Stay tuned for those videos, and until then, you can go watch Tatiana talk about winning her Canadian Screen Award for Orphan Black on The GATE’s YouTube channel. 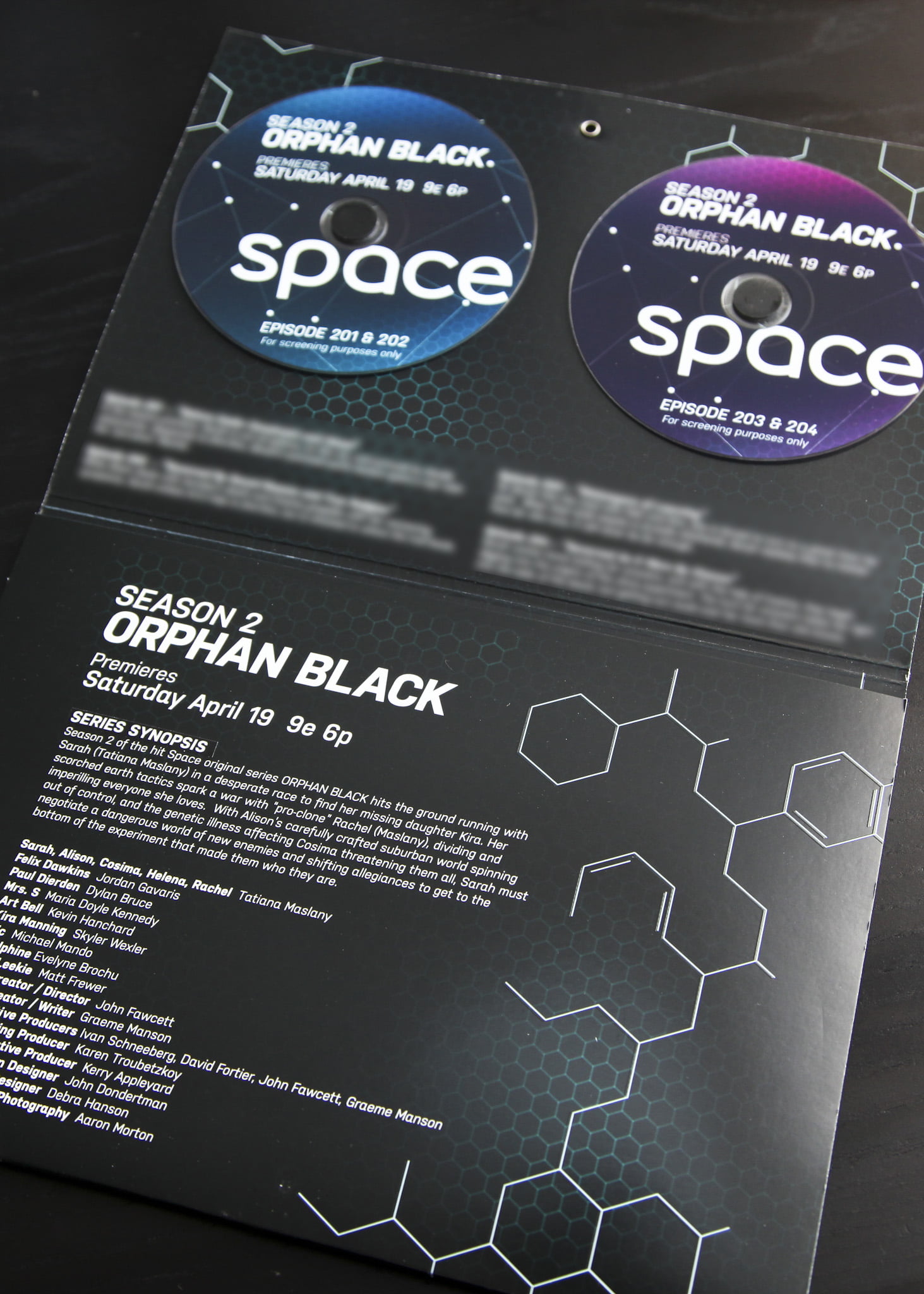 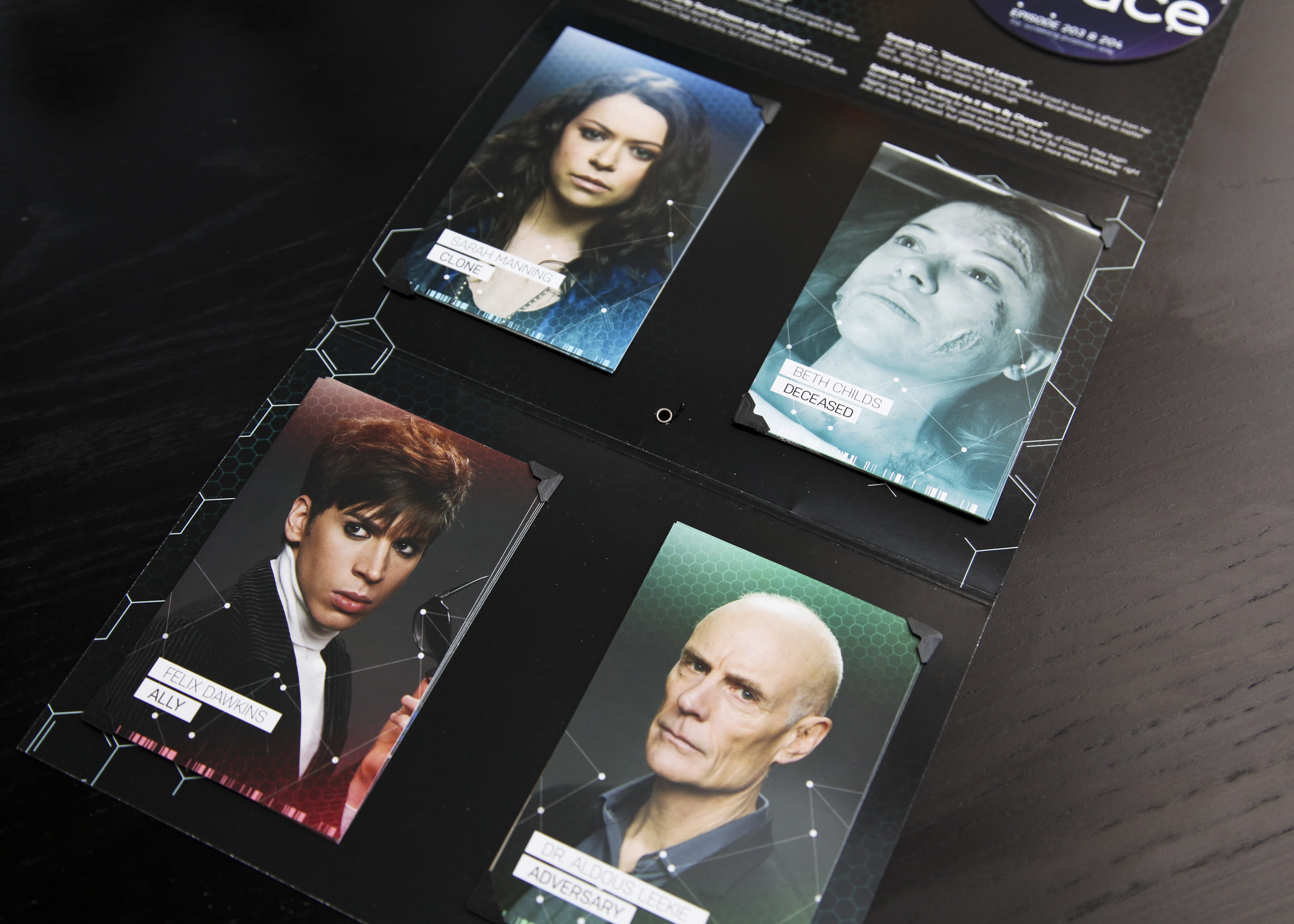 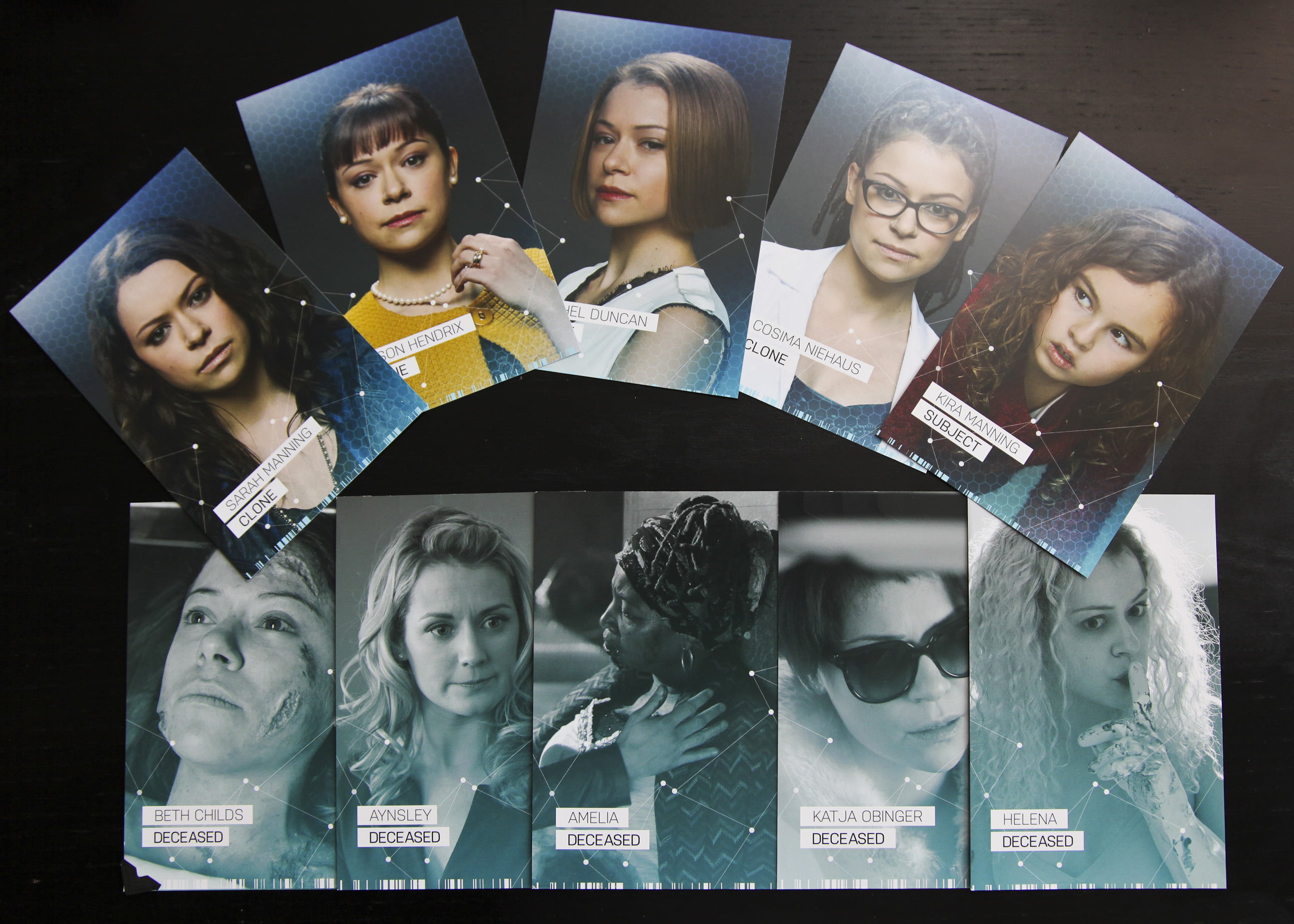 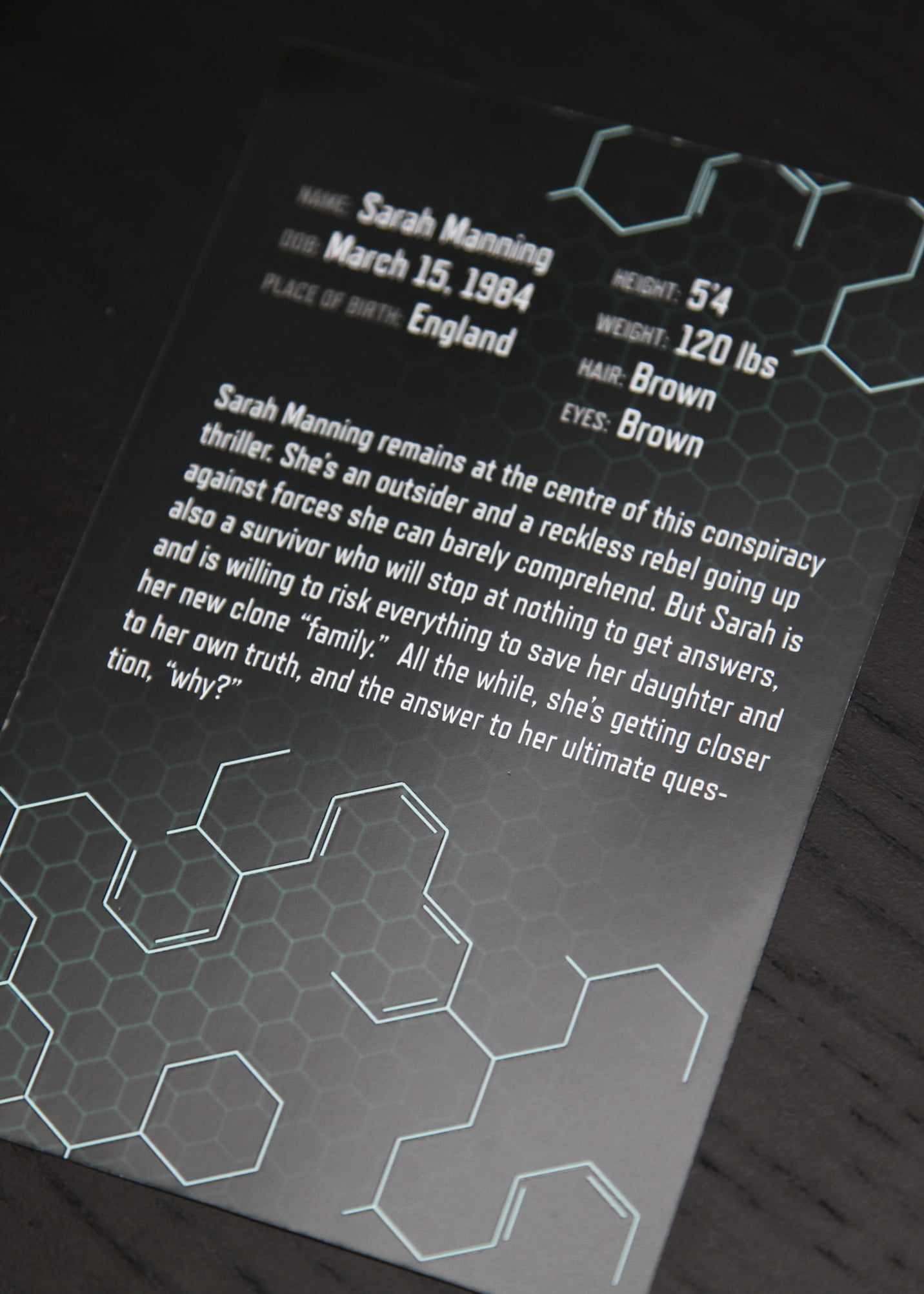 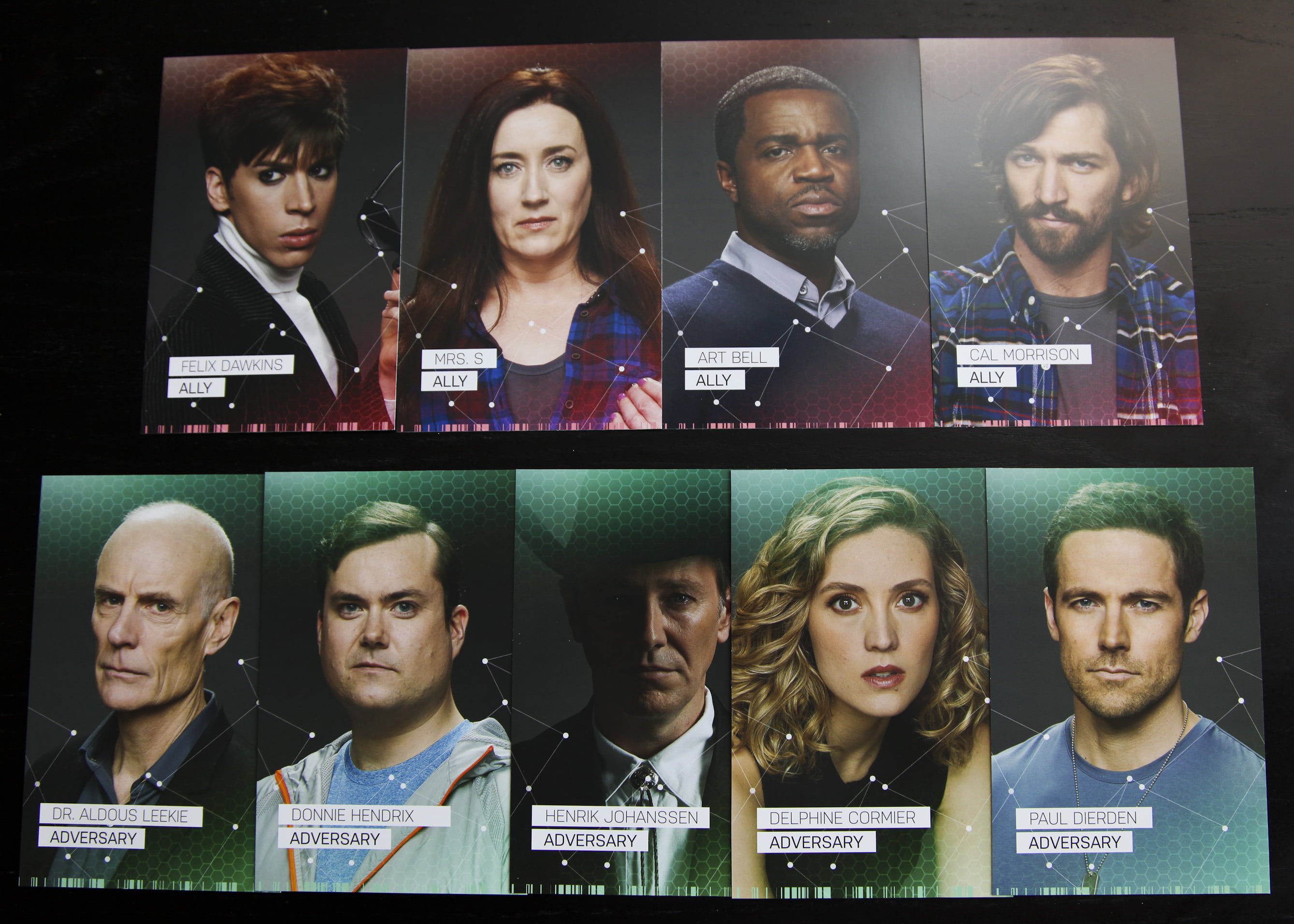