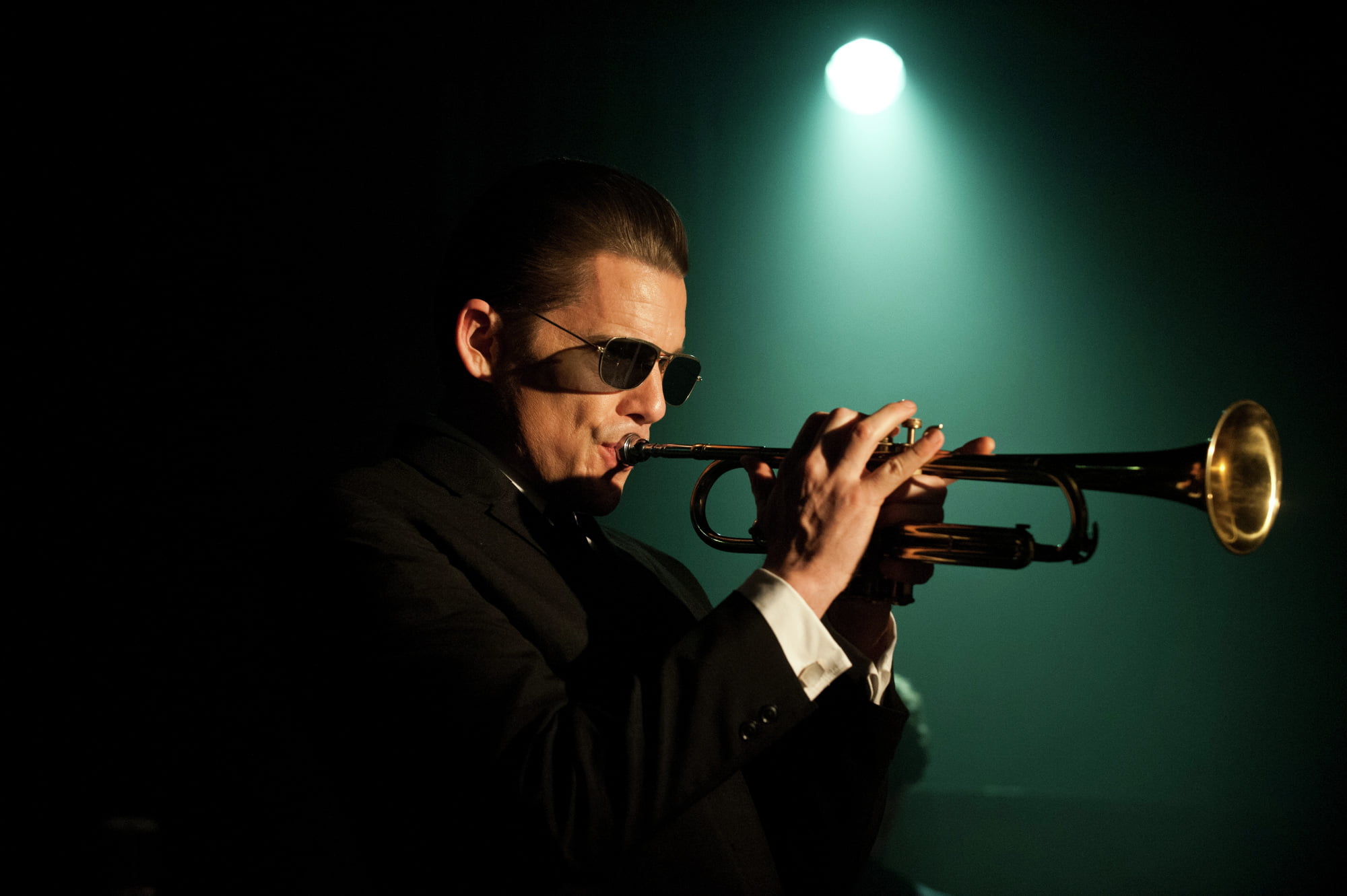 During the Toronto International Film Festival I talked to writer and director Robert Budreau about his film Born to be Blue, which stars Ethan Hawke as Blues legend Chet Baker. The film received numerous glowing reviews from its TIFF 2015 debut, and IFC Films has picked up the U.S. rights for a future release.

Speaking about Born to be Blue, here’s what Budreau had to say about the filming location, Hawke’s performance, and filmmaking in 2015.

W. Andrew Powell: How did you make the decision about the locations, and how did Sudbury fit for the story you were telling?

Robert Budreau: “We chose Sudbury as the location city for our story set in 1950s, 1960s Los Angeles and New York because of economic incentives from the Northern Ontario Heritage Fund Corporation, and because Sudbury had good period locations and rural settings that fit for the story.”

Andrew: Ethan Hawke is an iconic actor, but until now most people might not have imagined him in a role like this. At what point did you know you wanted him to play Chet Baker?

Budreau: “I wanted Ethan to play Chet Baker from the very start because he’s a fantastic actor and bears a striking resemblance to the 40-something Baker. Ethan also has the artistic and musical sensibility perfectly suited for a jazz character.”

Andrew: Do you think filmmaking is getting any easier with the tools available today and what about the development and production?

Budreau: “Yes, filming is made easier in some ways with digital cameras and technology. We originally intended to shoot on 35mm film, but found that the Arri Alexa was just as good at capturing the period look we were after.”

“I don’t think development and production have been made significantly easier though since at the end of the day it’s always about telling a good story with great cast and crew and the most important thing is a strong collaboration rather than the technology used to capture the story.”