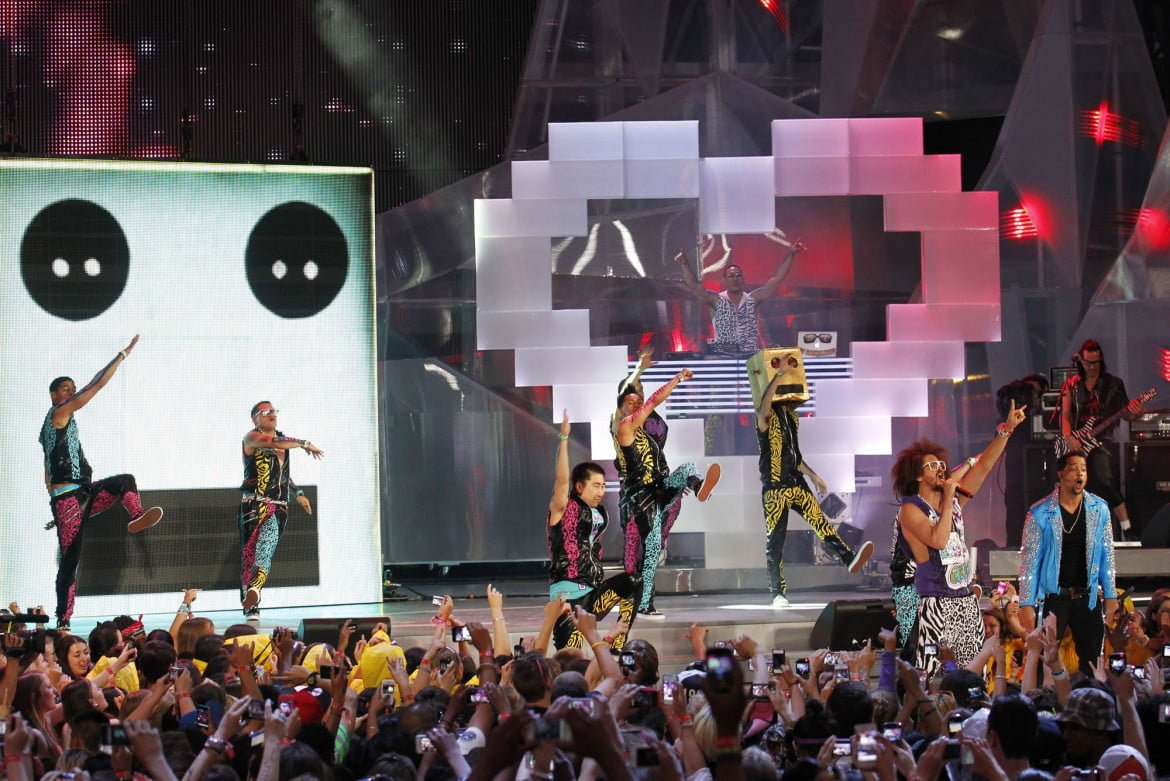 Queen Street West in Toronto was loud and crowded last night thanks to the thousands of fans who showed up at MuchMusic’s headquarters for the 2012 MuchMusic Video Awards, where pop stars LMFAO co-hosted the big night.

Welcoming stars from around the world and across Canada, the show featured performances by Carly Rae Jepsen, who took home three awards, Katy Perry, Justin Bieber, Marianas Trench, and of course, co-hosts LMFAO.

Up on the multitude of stages, the highlights of the night were LMFAO singing “Party Rock Anthem”, “Champagne Showers”, “Sorry For Party Rocking”, and “Sexy and I Know It”, which were mashed-up into one performance, Flo Rida’s “Wild Ones”, which featured Carly Rae Jepsen singing the back-up vocals, and rising star Ed Sheeran with his ballad-esque song, “The A Team”. 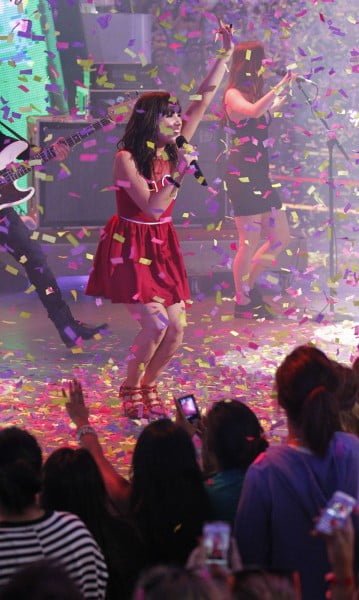 Video Of The Year
Carly Rae Jepsen – “Call Me Maybe”

Pop Video of the Year
Marianas Trench – “Haven’t Had Enough”

International Video Of The Year By A Canadian
Justin Bieber – “Boyfriend”

Director Of The Year
Danny Fernandes f. Josh Ramsay and Belly – “Hit Me Up”

Post-Production Of The Year
Down With Webster – “Big Wheels”

Cinematography Of The Year
Marianas Trench – “Fall Out”