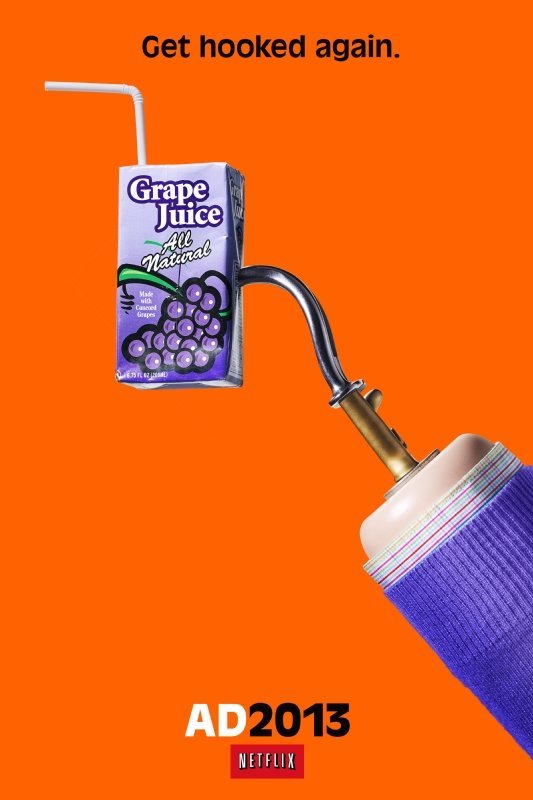 Netflix debuted their series of Arrested Development character-themed ads today, to help promote the May 26 return of the long-awaited fourth season, which will feature 15 episodes.

Featuring the entire cast once again, including the Narrator, Ron Howard, the latest season of Arrested Development is one of the most hotly-anticipated television events of the year so far, despite the fact that the series will be airing online only on Netflix.

The advertising campaign is expected to run in the a few major U.S. cities, but there’s no word yet on whether the ads will appear in Canada. That likely won’t diminish any of the anticipation in Canada, however. 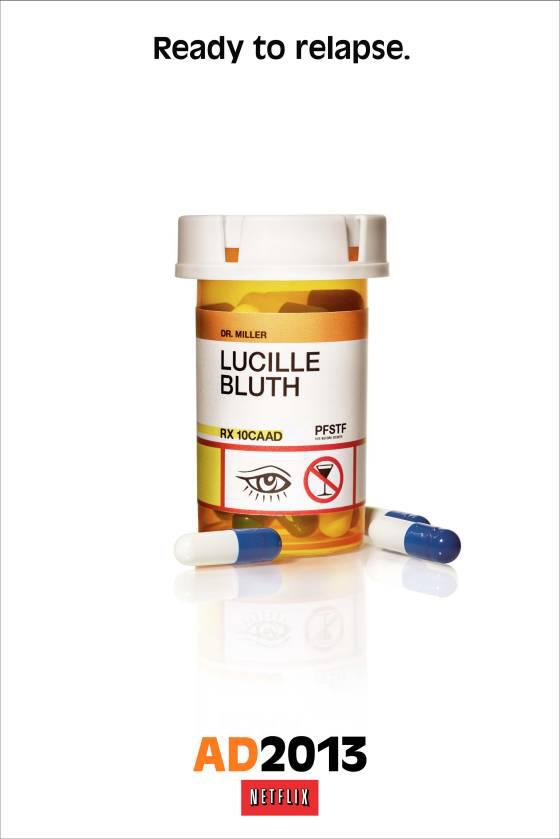 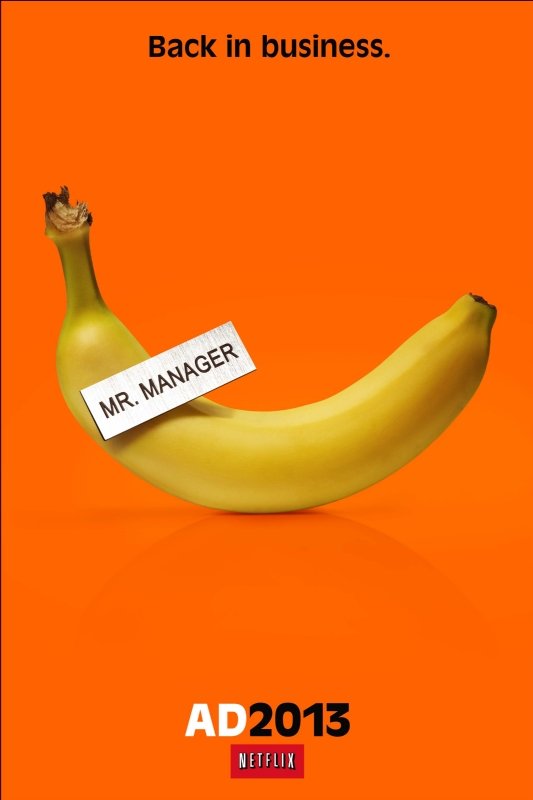 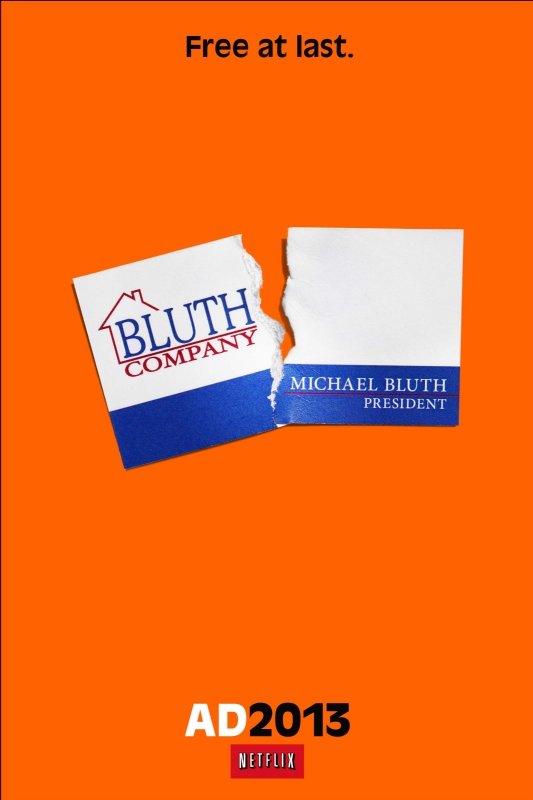 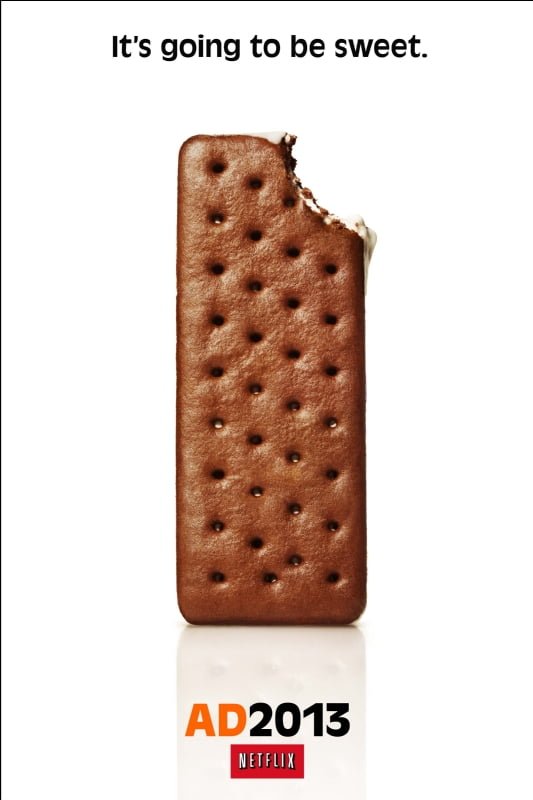 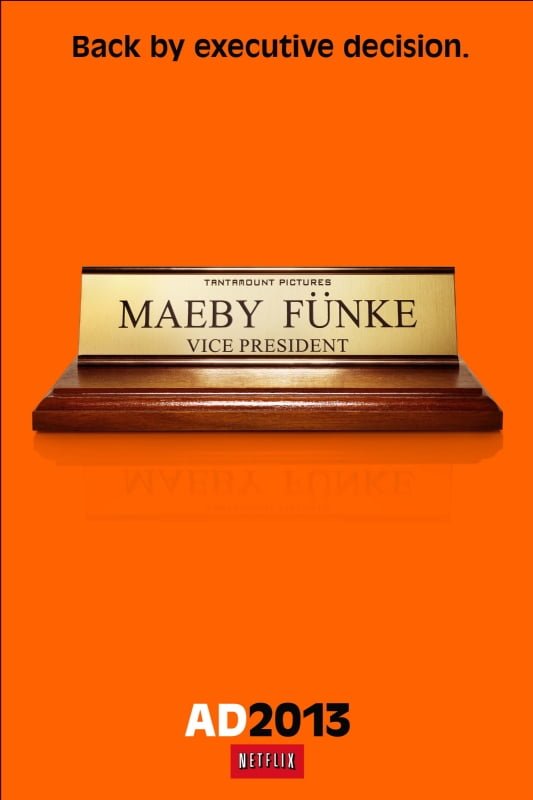 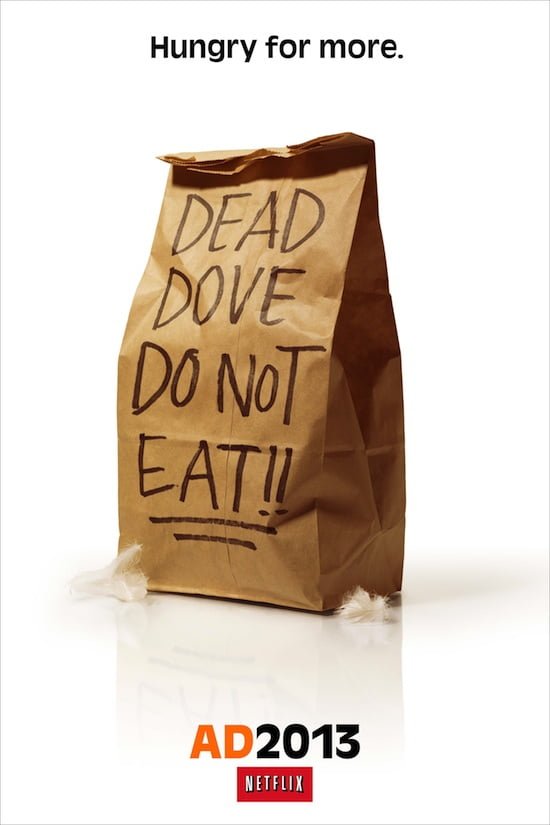 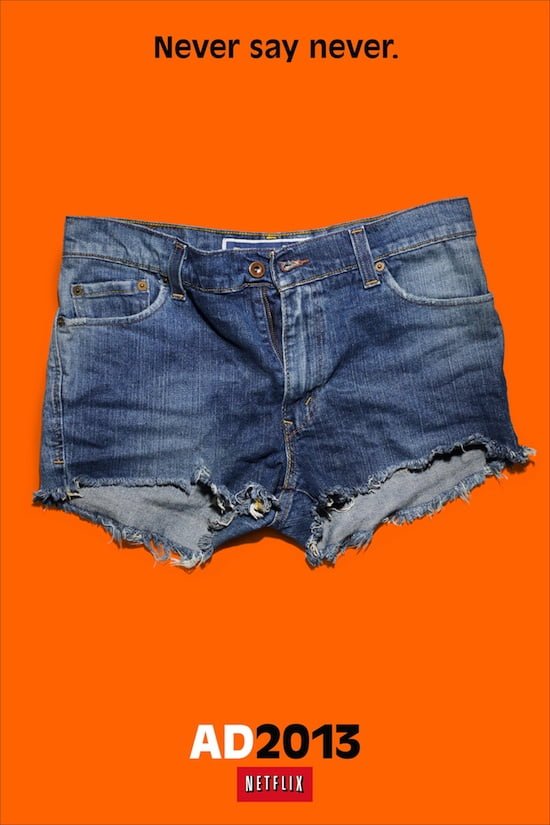 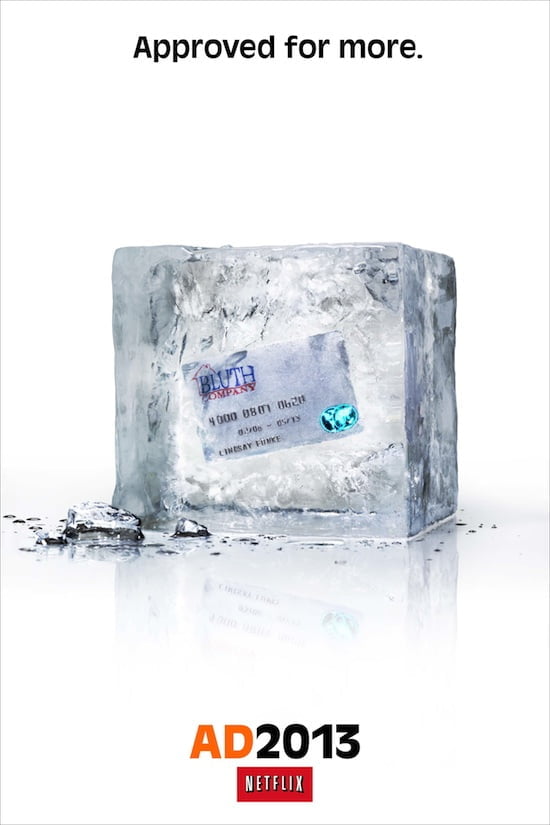