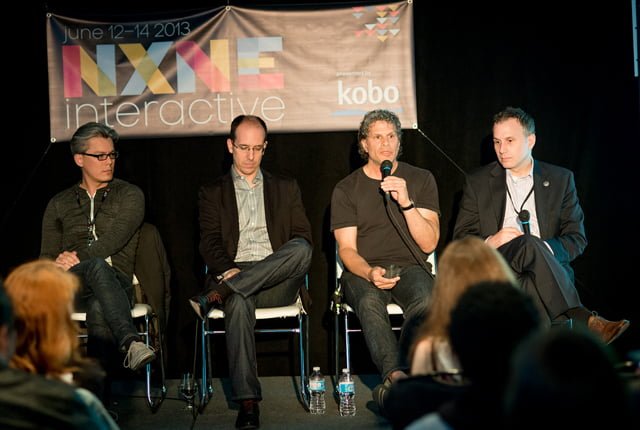 The NXNE festival is a showcase of Toronto’s music scene, and venues, as musicians from all over the world gather to perform on the city’s stages. It is fitting then that a new initiative called 4479 Toronto was created at this year’s festival to promote Toronto as a leader in live and recorded music, and to build a vibrant community of musicians.

The campaign is modelled after a similar initiative undertaken in Austin, Texas. A study to compare the two cities was launched in 2012 and provides the basis for the project. Since the study was announced at last year’s NXNE festival, support for a music office and advisory board based out of Toronto City Hall has grown. This would be similar to existing offices for the film and TV industries. A live music task force has met informally on several occasions under the leadership of City Councillor Josh Colle.

“Setting up a Music Office at City Hall is a key step in fully activating Toronto’s tremendous music scene for the benefit of the entire community,” remarked Mike Tanner, Operations Manager, NXNE. “And to be most effective, the Music Office and its allied Advisory Board should be staffed by those who best understand the opportunities live music presents to grow business, tourism, and economic impact – and the challenges faced by artists, venues, and promoters in putting music on the street.”

4479 Toronto hopes to increase the number of opportunities for live music and to engage industry supporters and fans. It is based on a vision of Toronto as a vibrant and diverse music city. Tourism Toronto has recently made efforts to emphasize Toronto’s music scene in its materials. A “4479” tag has been created that bands, venues, festivals, promoters and tourism agencies are being encouraged to use.

“Toronto has been missing an enormous opportunity to promote and leverage its music scene,” said Josh Colle, Councillor of Ward 15. “On any given night you can see amazing bands, many of them residents of this city, and yet, while we have lavished attention on our other cultural assets, we have largely ignored music. That’s about to change.”