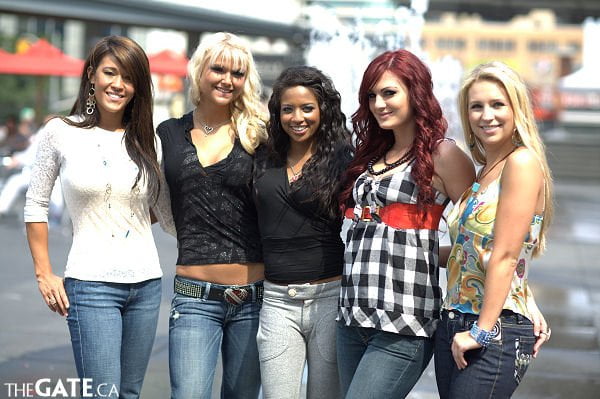 All-girl band and reality series stars The Coyotes were in Toronto this week in preparation for their show on Sunday, August 24, at Harley-Davidson’s 105th Anniversary event in the Distillery District.

The GATE interviewed the girls while they were in town and talked to them about their upcoming album, and what comes next for the band.

You can catch The Coyotes live in Toronto this Sunday, August 24, during Harley-Davidson anniversary party. Tickets are just $25, with proceeds going to Muscular Dystrophy Canada. Rides Again and David Wilcox are also set to perform. Visit www.harleycanada.com for more information, or check out the band’s website at www.singingcoyotes.com.