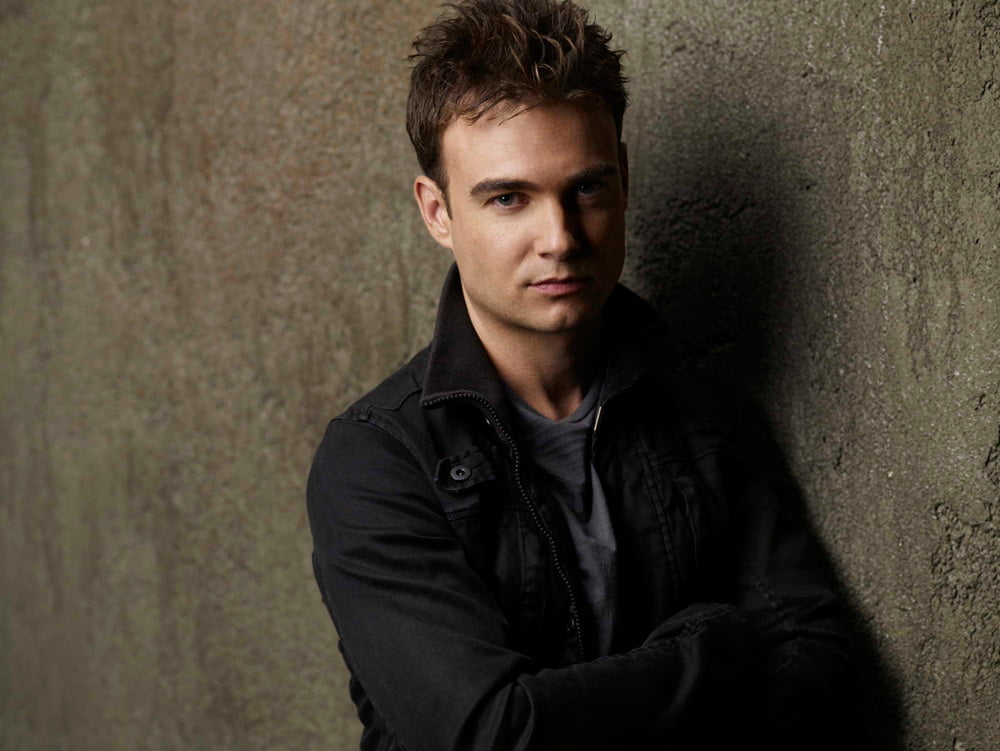 The enthusiastic actor plays forensic psychiatrist Dr. Will Zimmerman opposite Amanda Tapping on the Canadian sci-fi series Sanctuary, which is currently airing its third season on Space, and he can’t say enough about the show, the passionate fans, his co-stars, or what it’s like to be a part of the Sanctuary family.

Developed from an eight-part web series, which Dunne and Tapping were involved with from the start, Sanctuary is one of Syfy’s most popular original series in the United States, and follows the exploits of an organization that seeks to protect and contain supernaturally gifted creatures and people who are known as Abnormals.

The series is also notable because it not only shoots on the reputable RED camera system, but it’s also filmed using computer-generated sets and backgrounds.

Check out the twenty-minute interview with Dunne below, which coincidentally was filmed in Toronto on his birthday, and catch the latest episodes of Sanctuary on Space every Friday at 9:00 PM.