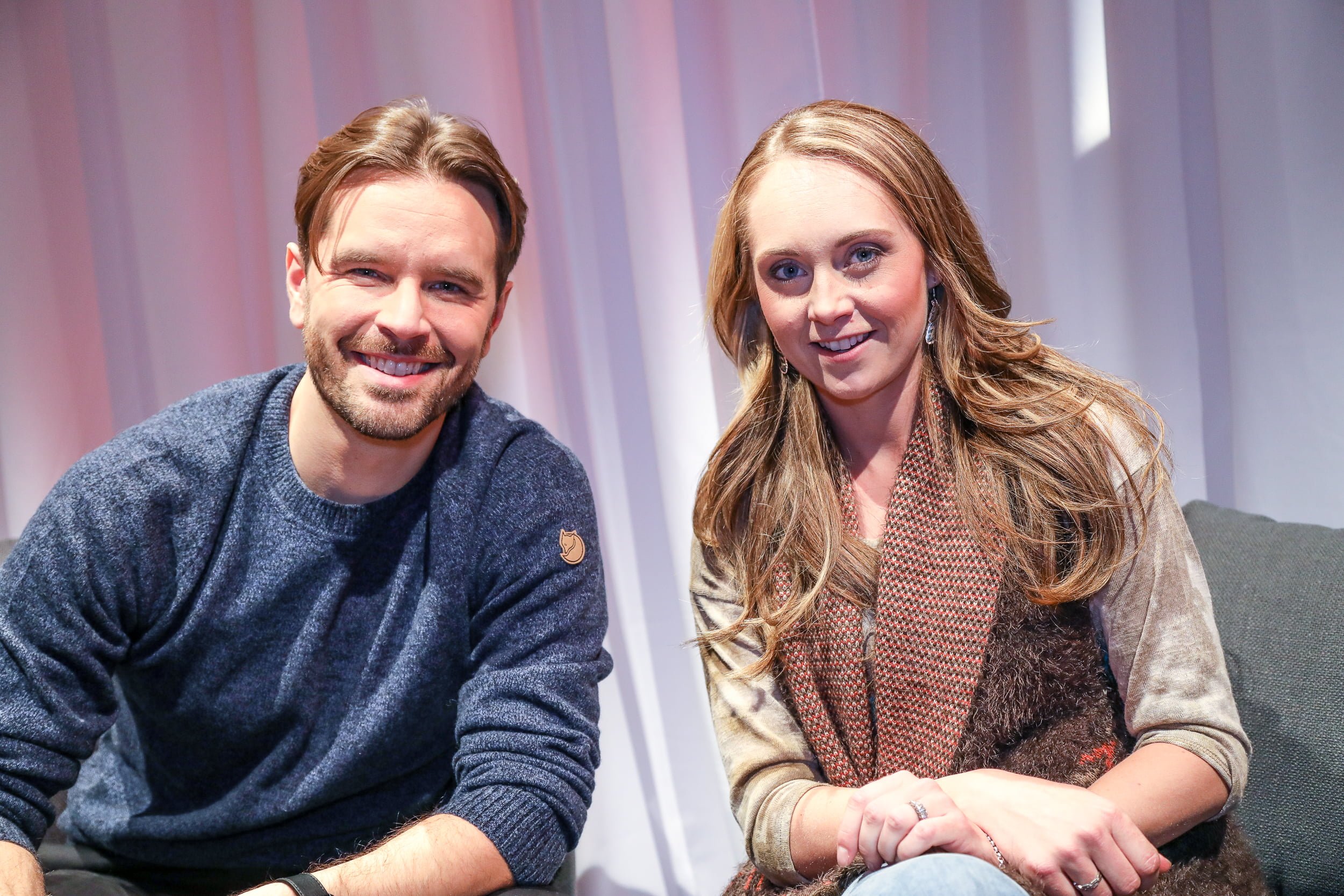 The 12th season of Heartland returned to CBC tonight, and based on the first episode, the iconic Canadian series has some wonderful new journeys ahead for our favourite characters.

Heading into the winter season of the series, CBC brought stars Amber Marshall and Graham Wardle to Toronto to talk about what’s ahead for their characters, and most of all, what it’s been like to play these characters for so many years.

“I think that it’s something that’s very rare in the world of television, and we’re so lucky to be able to be a part of it,” Marshall said. “For a show that’s been going over a decade now, and to be in the homes of Canadians, and now folks around the world, is something that’s really special for us.”

“And, for me, being able to play a character that has been able to grow and evolve as a person from a young teenage girl when we started, to a married mother working on so many different projects. I think it’s not something an actor can experience in one job,” Marshall added.

“Working on a show that’s outdoors and with animals is a blessing,” Wardle said. “So it’s a really fun time and it really opens you up when you’re at work too. You can sit between takes or setups and take in the beautiful scenery, because it’s real. It’s not a backdrop.”

As Canadian as the series is, the actors also said that it’s amazing how far and wide the show reaches. Marshall has even had fans reach out who learned English just to be able to interact with other fans.

Heartland is on CBC Sundays at 7:00 PM. Watch the interview to find out what it was like for the actors to play being new parents, working with the babies they shoot with, and more.