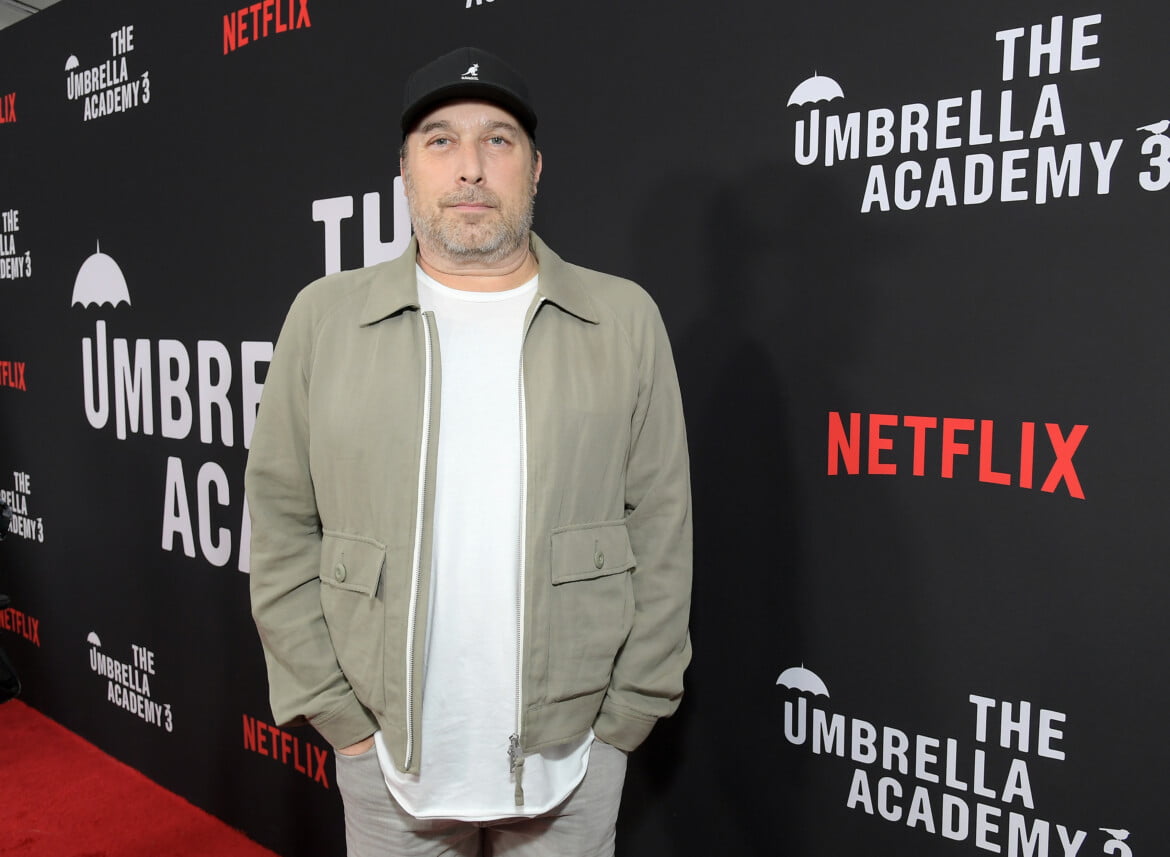 Time is a funny thing, it turns out. After saving the future from themselves in season two, the Umbrella Academy are facing their greatest challenge yet against a team of heroes that actually know how to be heroes.

Season three of The Umbrella Academy starts right where season two finished, with the team we know and love meeting the Sparrow Academy, and when push comes to shove, Viktor, Luther, Diego, and the gang have a lot of work ahead of them.

Speaking with showrunner Steve Blackman about the new season he said, “I wanted to have a different starting point for our characters where they had a really good foe and the fact that not only are there Sparrows in their house, but they were raised by the same father. They share similar trauma, but they have perfected the the art of being superheroes, where our family sort of failed miserably.”

“It’s a little Miller’s Crossing there; family versus family.”

Filming presented some challenges along the way, he said, but “once we were able to get around that it was wonderful, and they were all on set together.”

He also admitted that the actors showed a competitive edge, as the Umbrella Academy met Sparrow Academy.

“[E]ven though they’re all friends,” he said, “When we said cut, you can see when they’re acting, they were actually getting into it, but they were all delightful.”

In terms of casting and characters, “I wanted them to be very different than our Umbrellas,” Blackman said.

“They all are sort of distinct, so I wanted 14 distinct people. I shouldn’t say people, there’s 13 distinct people and then there’s a cube, but still, I wanted it all to feel slightly different, so no one was like a copy of each other, and I think all of them stand out for their own reasons.”

Watch the full interview below with Steve Blackman to hear how he wanted to evolve the series each season, and stand apart from everything else on TV. The Umbrella Academy season 3 streams on Netflix starting June 22.

Plus, watch our interview with Aidan Gallagher & Ritu Arya.