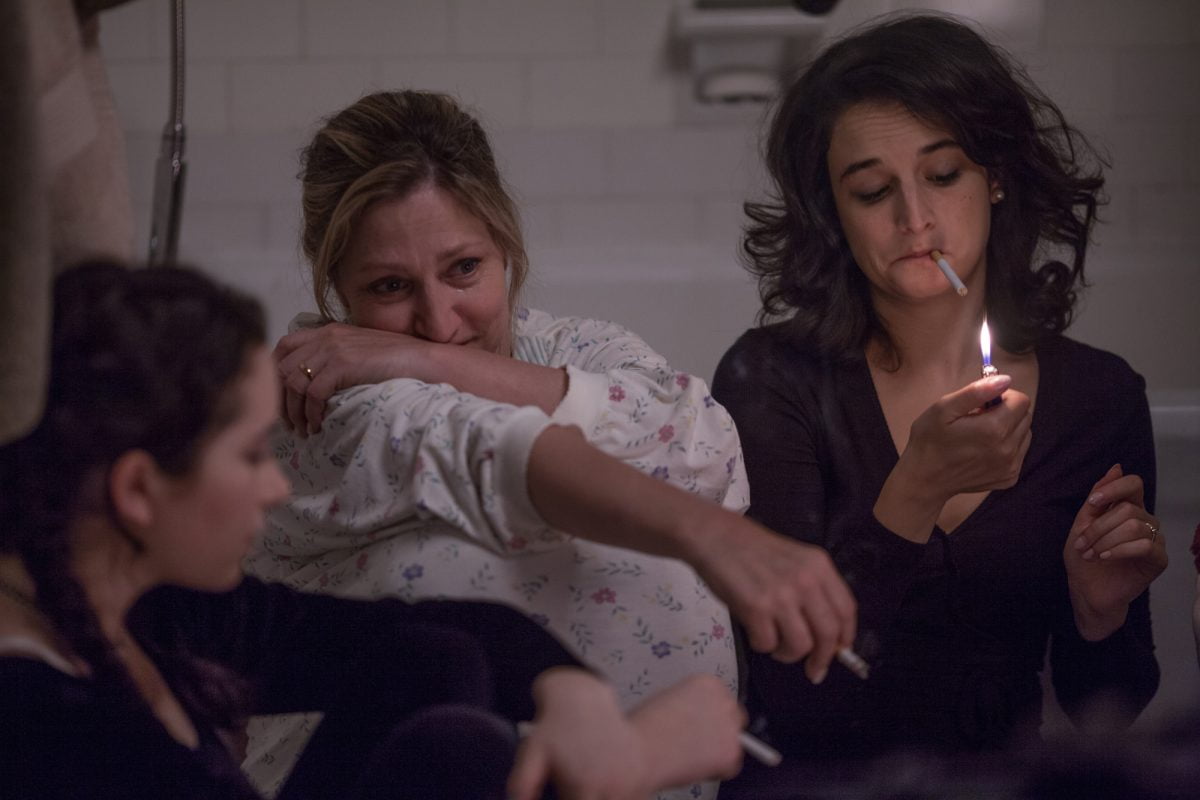 Replicating the dated style, tone, and pacing of a mid-90s indie comedy sounds like a recipe for disaster by today’s standards, but for her second feature, Landline, filmmaker Gillian Robespierre finds a way to make such outmoded and overdone techniques into something charming and compulsively watchable. It moves and feels like a film that could have been made in 1995 in addition to being set back then, and while that isn’t always a positive aspect to lean on, there’s a likability to Robespierre’s work that’s undeniable.

New arrivals in theatres this weekend: Transformers: Dark of the Moon bashes its way onto 3D screens; Tom Hanks and Julia Roberts get romantic in Larry Crowne; plus a look at Monte Carlo starring Selena Gomez. 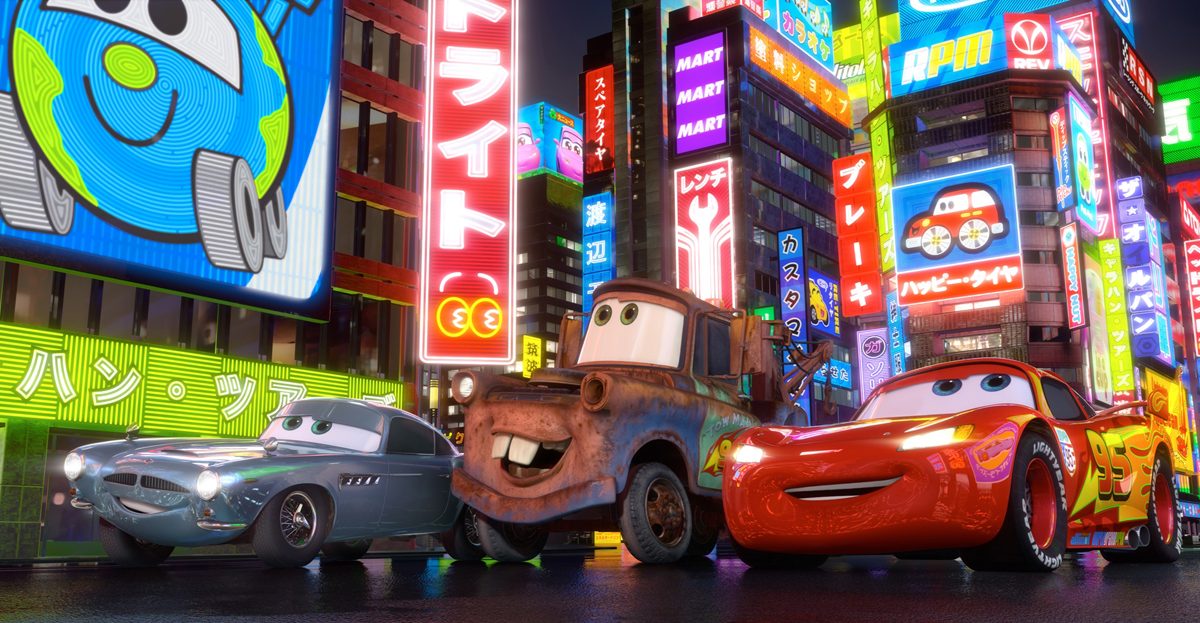 Opening this weekend in theatres across the country: Owen Wilson voices the speedy Lightning McQueen once more in Pixar’s latest sequel, Cars 2; and Cameron Diaz plays a down and dirty teacher in the comedy Bad Teacher.