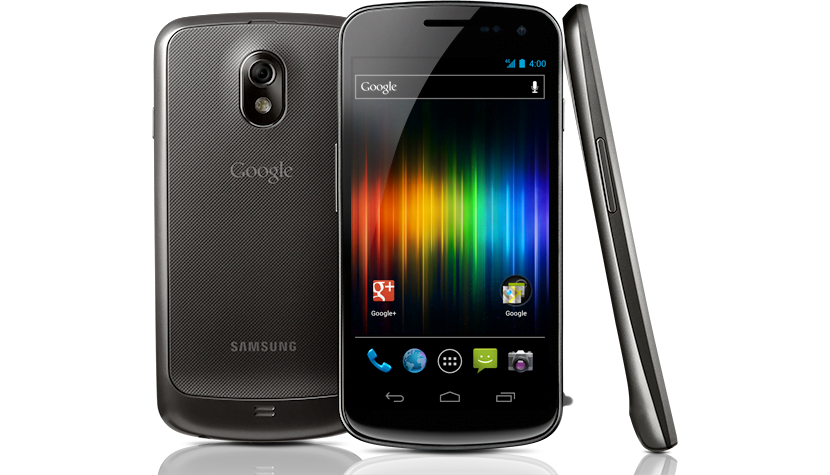 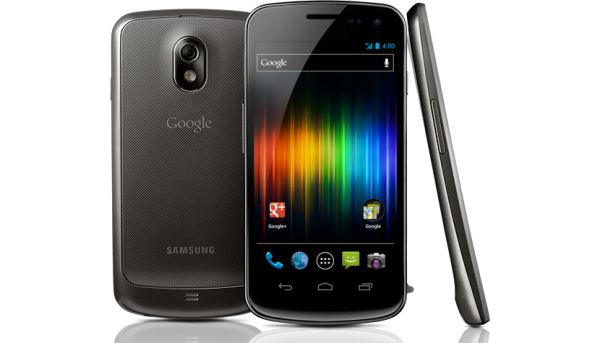 I’ve had the original Samsung Galaxy a little over a year-and-a-half, and it’s still a kick ass phone, but right now I am basically drooling at the thought of the Galaxy Nexus and all the super powers it would grant me.

The 720p screen looks stunning, it’s got 32 GB of built-in space, and the 5MP low-light optimized rear camera with the built-in flash doesn’t hurt either since I kind of consider the camera on my Galaxy a dud. But, best of all, the Nexus is just designed really, really well and it comes with Android 4.0, AKA “Ice Cream Sandwich”.

As far as the design goes, what I love is that the phone is just a little shapely, when you look at it across the edge. This is not a brick–like a lot of phones–it’s a phone that will fit in your hand whether you’re surfing, playing, or, yes, even making a phone call.

My only complaint with the design would be aimed at the placement of the audio jack, which for some reason has been placed on the bottom of the phone, which really makes no sense to me, but I’m willing to give it a try all the same.

Finally though, what really tickles my sense of humour is the idea that this phone is only out in Canada right now. That’s right, for once Canada has something the Americans don’t have yet, and it makes me feel really, really good.

While I do love the new look of the Galaxy Nexus I don’t know whether ICS alone is a big enough factor to make me upgrade from my Galaxy S2 especially considering the S2 will receive ICS early next year.

Yeah, I wouldn’t upgrade for just the Android software. For me it’s also about the camera and flash, the bigger built-in space, and the design.