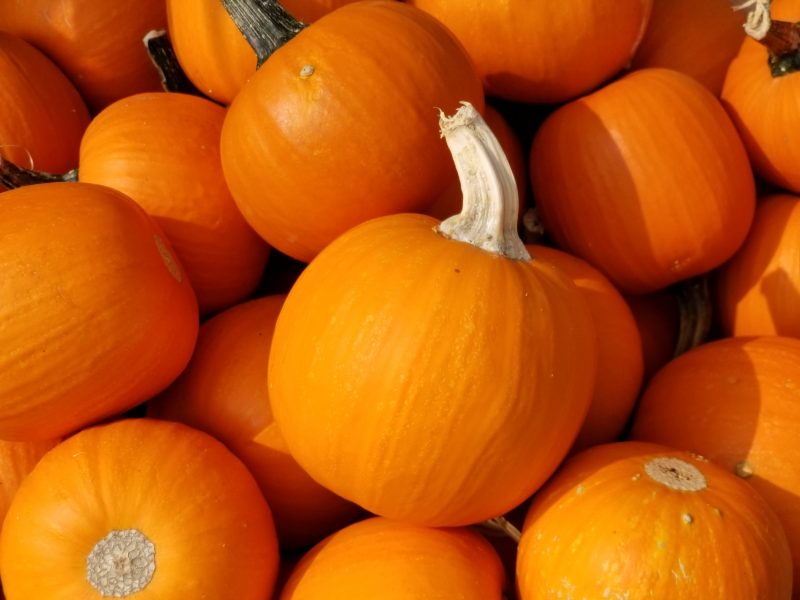 After the film festival has rolled up all the red carpets, I feel like I can usually breathe a sigh of relief and get down to the serious business of enjoying September and fall. It takes a little time after TIFF to really settle down, because there is a lot of content to deal with after the festival, but then I really feel like I can get into my favorite season.

It’s time for a bit of a break, and (usually) the weather cooperates, so I can enjoy a sweater, a book, and the fall leaves now and then. For some reason summer always seems too busy, and maybe too hot as well, to relax.

September is also when I also start looking forward to Halloween, Thanksgiving meals, cooking more for fall, and pumpkin pie.

This year, September is a little busier for a few reasons, but especially because I’m about to leave on an epic trip courtesy of Ford to explore Newfoundland and Fogo Island to celebrate Canada 150. Back in May we drove a 2017 Ford Flex from Toronto to Sault Ste. Marie, and next they’re sending my wife, daughter and I to drive a Ford Edge Titanium from St. John’s, up to Fogo Island for a few days of exploration and relaxation (we’re also very excited to go see some puffins, and go berry picking).

After TIFF ended though, a lot of other fun has come up too. JFL42 kicks off this week in Toronto, the new fall television season kicked off so it’s also time for a fresh batch of interviews, I have to start planning my holiday gift guides for November and December, and there are a bunch of events this month including Guillermo del Toro’s exhibition–At Home with Monsters–at the Art Gallery of Ontario, which previews next week.

Coming up I have a lot of other stuff too. As a photographer with a lot of files I have a review of the Drobo 5D3 network storage system, I’m reviewing the Samsung Galaxy Note8 (which I admittedly already adore), Motorolla gave me the Moto G5 to review, and I’m about to launch some giveaways, reviews, and interviews. One interesting chat I had this week was even with Bachelorette Canada star Jasmine Lorimer, who spoke to me about some dating and Instagram tips, and filled me in on a day she spent with Hyundai and their Ioniq hybrid car.

If all goes well, I’ll have at least one other trip to talk about soon too.