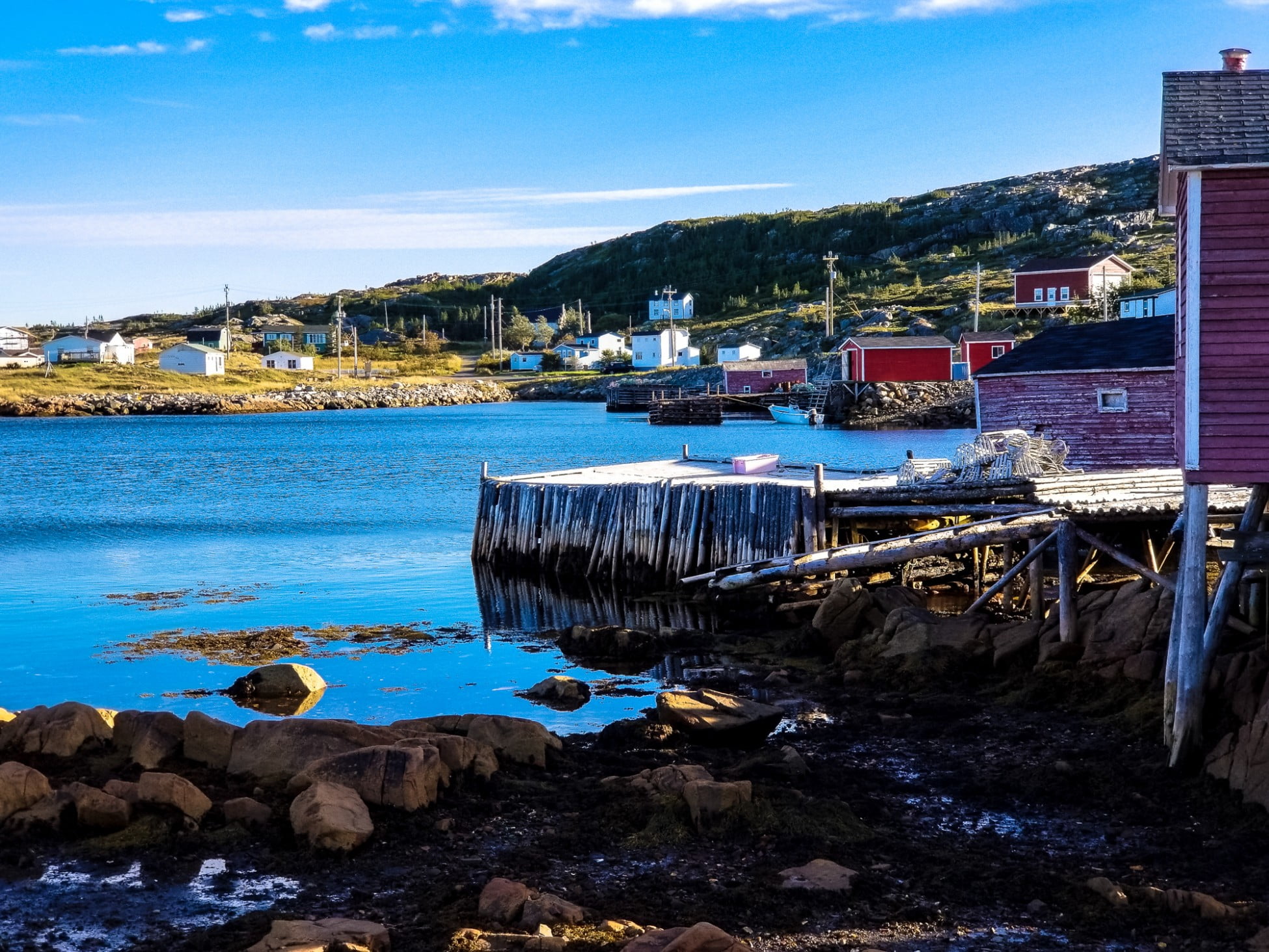 Hand me a new cell phone to try, and I’ll probably end up playing with the camera within a few minutes–it’s my go-to feature because first and foremost I love taking pictures. The technology on mobile devices has also come a long way in the last five years, and they now offer impressive options compared to a standard camera. So when I had the Samsung Galaxy Note 8 to play with for a month, I ended up shooting a lot of photos and videos–over 1300 photos, and close to an hour of video.

In my review next week, I’m going to cover all of the other features in the Galaxy Note 8, but right now I wanted to focus–if you’ll excuse the pun–on what you can do with the cameras on the new device.

The Galaxy Note 8 features front-facing dual-cameras: one wide-angle with a F1.7 lens–which means it can shoot in low light conditions and can shoot with shallow depth of field–and a telephoto lens with 2x optical zoom for closeups. Both cameras also offer optical image stabilization, and together they  create the magic for Live Focus mode, which allows you to focus on a subject that’s a specific distance from the cameras, and choose to blur out the background, or bring the whole scene into focus. Live Focus also allows you to go back to the photo and change the blur effect at any time.

I also love that when you shoot in Live Focus mode, the Dual Capture feature saves the wide angle photo as well, so you can see the whole picture if you like. Taking a portrait in Live Focus means you can take a portrait, and you also won’t miss out on bigger details if you want them.

For me, the 2x optical zoom was also a big upgrade. It’s hard to get close to every subject, so you can do a lot more with that feature, whether you’re shooting a portrait or a landscape.

In low light conditions, the Galaxy Note 8 also performs very well. The cameras are overall the best that Samsung have ever debuted, and that applies to low-light performance as well.

Many of Samsung’s best features from recent Galaxy devices have also been carried forward, including the essential Pro photo mode, 4k video, slow motion and hyperlapse video, food mode, and panorama mode. And you can expand the memory up to 256 GB to hold all of those images and videos, which is essential for me.

I shot quite a few photos during the Toronto International Film Festival, and then a whole lot more during my trip to Fogo Island in Newfoundland near the end of September. (I’m finishing off a video too, shot on the Galaxy Note 8, but it’s not quite ready.) A few of my favorite shots below include the closeup on the clover (above), which was shot in Live Focus mode and has some dazzling detail; my selfie with Fogo Island Inn in the background, since it’s so crisp and bright; and the epic panorama that shows off the whole place at dusk, looking up from the ocean.

My interview with Chef Gordon Ramsay at the American Express Cobalt launch in Toronto was also shot on the Note 8.

Here’s a few of the best photos I shot on the phone. In many cases, these images have been edited in Adobe Lightroom, but edits were strictly to colour, brightness, and contrast.