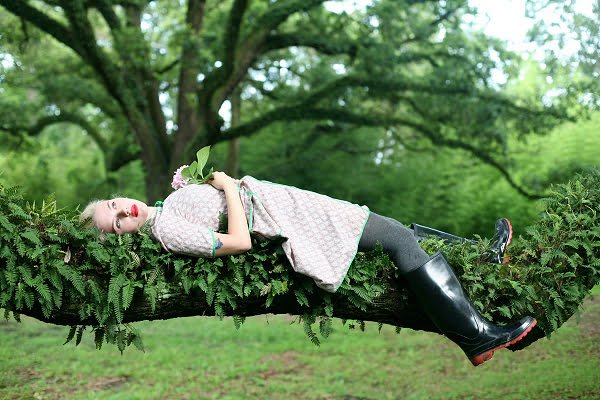 Given the huge number of actors who have tested the musical waters over the decades, it seems inevitable that each year will bring a new album from some strange corner of the cinematic universe. This year’s oddity, and perhaps most surprisingly, a critical hit, appears to be from Lost in Translation actress Scarlett Johansson and her cover album of Tom Waits classics.

Titled after one of Waits songs, Anywhere I Lay My Head is a dreamy reimagining of ten Waits tunes, plus one original song (“Song For Jo”) written by Johansson. Released on Tuesday, May 20, the album has already received a surprising mix of great reviews from the likes of Billboard, The Guardian, and New Musical Express.

For most fans of Johansson though, the question is really whether they have ever heard tell of this Waits character before. There is no question that a portion must have, but for the many it’s likely that Waits is more a legend spoken heard of, rather than listened to.

With that in mind, Anywhere I Lay My Head could be a mind-expanding musical drug for some people. On another level, and for anyone who knows the originals, it’s interesting to hear the arrangements, and how producer Dave Sitek (from the band TV on the Radio) has brought these tracks to life with Johansson’s simple, subdued, but emotive vocals. 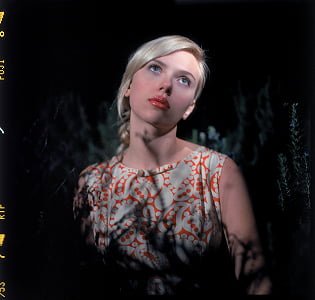 And it’s really worth mentioning that Johansson is far better than I ever expected, especially on the first single, “Falling Down”, which is one of my favorites from the disc.

On the other hand, she is left faltering, with truly dreary vocals, on the cover of “Fannin’ Street”.

Considering the style and theme, it’s unlikely that Anywhere I Lay My Head will become any real super-power on the album charts, but there is no question it’s a compelling album. Many critics are already calling it a contender for a spot on the list of best albums of the year. For me, it’s at least going to go into occasional rotation on my Zune, but I’m not quite ready to declare it anything more than an interesting album just yet.

For more on the album, or to sample a few tracks, check out the links below: