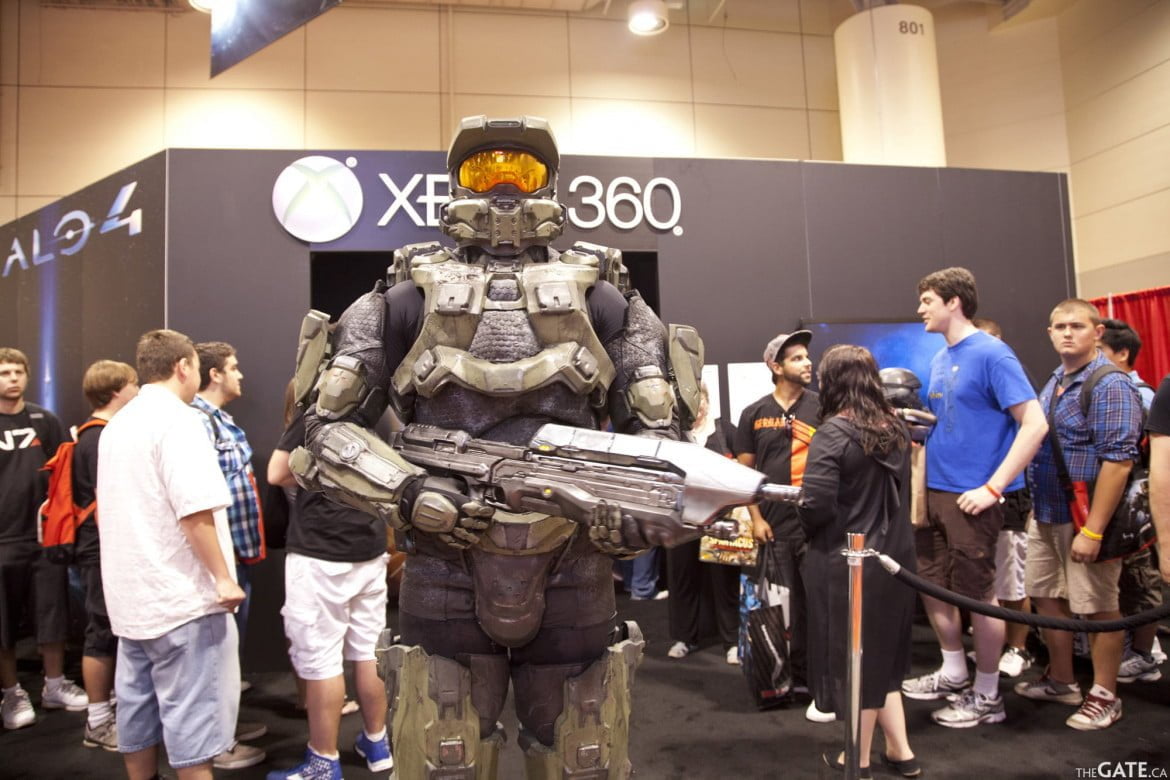 Toronto will host one of Canada’s ultimate geek-out events next week as Fan Expo 2013 brings thousands of fans–plus dozens of celebrities and hundreds of retailers–to the Metro Toronto Convention Centre for four days of collectibles, signings, panels, and general nerding out.

Running from August 22 to 25, Fan Expo has expanded this year to take over both the North and South buildings at MTCC, and it will include more than just comic books, horror, science fiction, Anime and gaming. This year Fan Expo will also feature major names in sports as Fan Expo Sports kicks off with Bobby Orr, Hulk Hogan, Gordie Howe, and a host of others from hockey, baseball, and football.

If you’re looking for some of the highlights that you need to check out at this year’s event, Fan Expo has provided 12 helpful tips to help focus you, and of course, to help entice you to come to the massive event.

Follow The GATE for interviews, photos and news from Fan Expo.