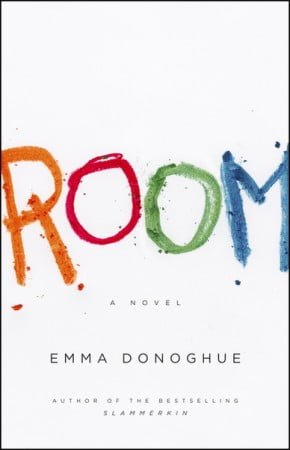 The year is coming to a close, and with it comes a deluge of “best-of” lists covering everything from video games and movies to music and television, but we had a soft spot for this collection of greats from Indigo Books who named their best and most sold fiction and non-fiction books from the last 12 months.

“Our Best of 2010 List is an exciting collection of titles that undoubtedly keep people talking,” said Bahram Olfati, Vice President Adult Trade, Indigo Books & Music Inc., in a press release from the company, “and each of the books on the list makes a meaningful and affordable gift.”

At the same time, Indigo released two other lists, which included their best teen and tween reads for 2010:

For more on these books, or to pick up other books or e-books, head over to www.chapters.indigo.ca.