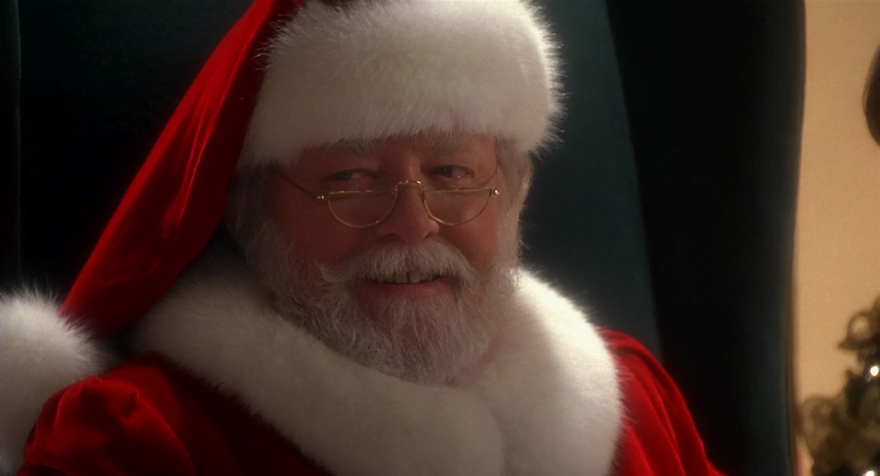 The GATE has been working hard collecting lists of all of the programs that will be airing over the holiday season, and we’ve put together a special calendar to help you catch some of the specials airing on television over the coming weeks.

Browse through the Holiday calendar for movies, television episodes, and other specials that will air between now and January 1, including classics like Scrooge, A Christmas Carol, Miracle on 34th Street, How The Grinch Stole Christmas, and lots of others.

The GATE’s Holiday calendar will be updated periodically throughout November and December 2013. Special thanks to Aisha Gautreau-Koncius for her incredible holiday spirit, and for the time that she has dedicated to updating the calendar.

Please note: the holiday calendar covers stations available primarily in Toronto, and Ontario, in the Eastern time zone. Due to the nature of television programming, this schedule may change at any time. Consult your local television schedule to verify listings.